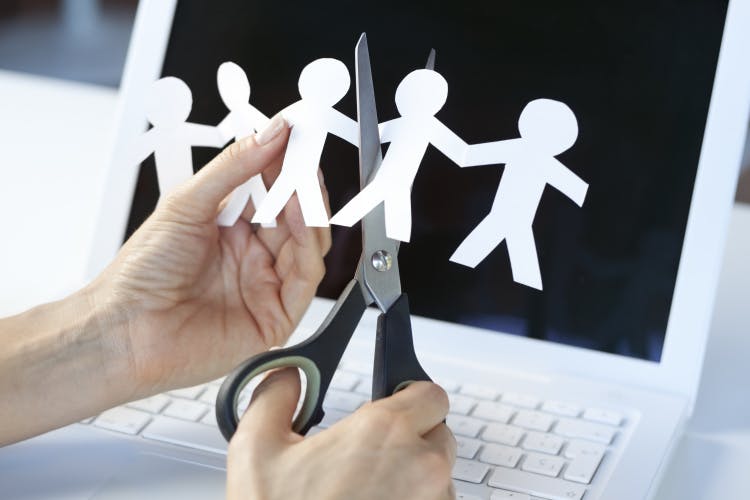 Dentons has axed 60 business services roles across 20 offices as part of its post-merger integration. 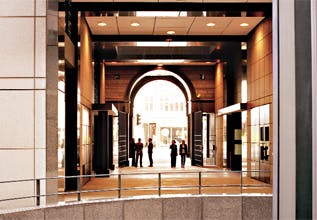 A total of 18 lawyers have been made up globally and will join Freshfields’ partnership this May. 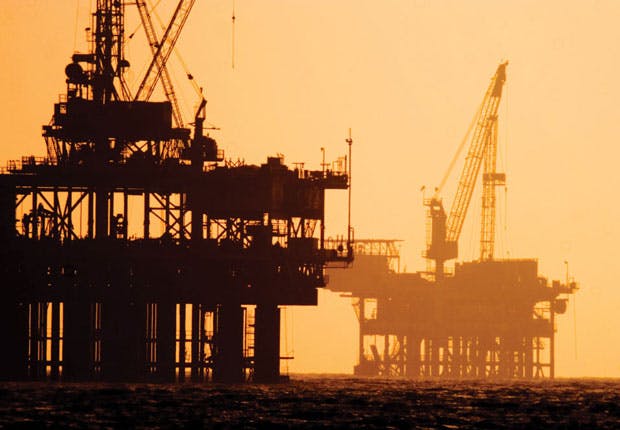 Linklaters and Slaughter and May have won top roles on Wood Group’s £2.2bn takeover of Amec Foster Wheeler.

Three Thames Valley police officers each faced allegations of breaching the Standards of Professional Behaviour in relation to Duties and Responsibilities following an IPCC investigation into a fatal crash on the A413 near Great Missenden, Buckinghamshire.

PC David Stamp, PC Hugh Flanagan and PC Caroline Irwin had earlier attended the scene of a single vehicle road traffic accident, which happened nearby at 4.52am on 4 March 2014. Just under 30 minutes after they left the scene, Carl Bird and Malcolm Tindall were both killed after their cars collided on the same road.

In a nine day public misconduct hearing at Shaw House, Newbury, the response and actions taken by the three officers prior to the fatal crash were considered by a misconduct panel in what the legally qualified chair called a ‘complex and nuanced case’. The panel decided that all three officers breached the Standards in relation to Duties and Responsibilities.

The panel found that PC Stamp, who was defended by Colin Banham of No5 Barristers’ Chambers, had taken the ‘notional lead’ and was therefore guilty of gross misconduct. However, having heard mitigation, he was dealt with by way of a Written Warning. PCs Flanagan and Irwin were separately found guilty of misconduct and were given Management Advice.

In mitigation, Mr Banham was reported in the press as saying (Bucks Herald, 02/03/17): “They have told the truth about the circumstances of their attendance, and at no stage has the officers’ honesty or integrity been undermined in any way.

‘There are often judgment calls to be made by officers: some are right, some are wrong. The panel have heard about the circumstances of the incident. It is clear that the officers’ actions were outside of what would have been expected, and that is why the breach of Professional Standards has been found.

“It may have been shown that the officer exhibited poor judgment at the scene, but not that he deliberately decided to ignore a danger knowing that there was a specific hazard. It is not in the public interest for otherwise commendable careers to end in consequence of an isolated piece of misconduct that is solely attributable to poor judgment.”

Mr Banham is instructed to represent all three officers in an inquest into the deaths of the two men killed in the crash, which is expected to begin next month.

Colin Banham was called to the Bar in 1999 and is a member of the Misconduct and Compliance Group and the Inquest, Public Inquiries and Coronial Law Group at No5 Barristers’ Chambers.

For more than 15 years he has been instructed by the Police Federation to appear on behalf of officers at gross misconduct hearings, gross incompetence meetings and associated appeals both to the Police Appeals Tribunal and High Court. He has conducted cases for officers following a number of IPCC investigations, including those deemed to be ‘Force Critical Incidents’.

Click here to view a report of the tribunal in The Bucks Herald.

Dentons has axed 60 business services roles across 20 offices as part of its post-merger integration.

A total of 18 lawyers have been made up globally and will join Freshfields’ partnership this May.

Linklaters and Slaughter and May have won top roles on Wood Group’s £2.2bn takeover of Amec Foster Wheeler.