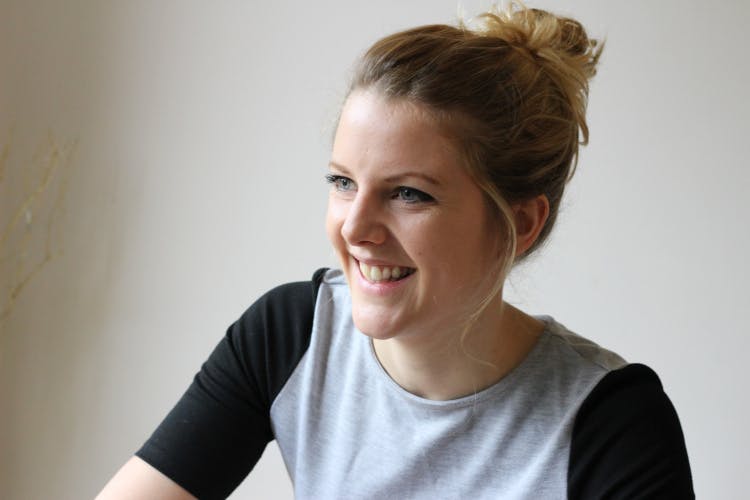 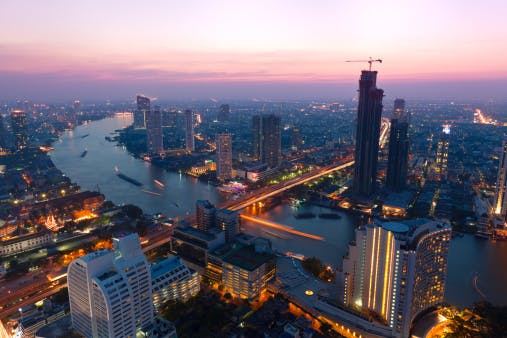 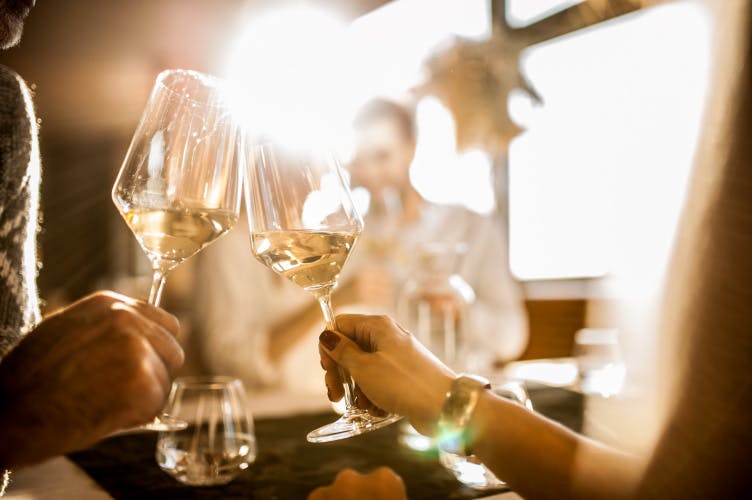 A little bit of history will be made today when No5’s Head of Chambers Mark Anderson QC and S Chelvan appear before two female justices in the Supreme Court.
The new heads of the judiciary in the UK assumed office on Monday, with Lady Hale sworn in as the first ever woman President of the Supreme Court. At the same ceremony, Lady Black became the second woman to sit on the 12-strong bench. Lady Hale was the first woman appointed to be a law lord, in 2004, and has had to wait until this week for a second woman to join her on the UK’s highest court.
The case, O’Connor (Appellant) v Bar Standards Board (Respondent) will be heard  in the Supreme Court with S.Chelvan instructed by the appellant as Junior to Mark Anderson QC, before Justices Lady Hale, Lord Kerr, Lord Wilson, Lady Black and Lord Lloyd-Jones.