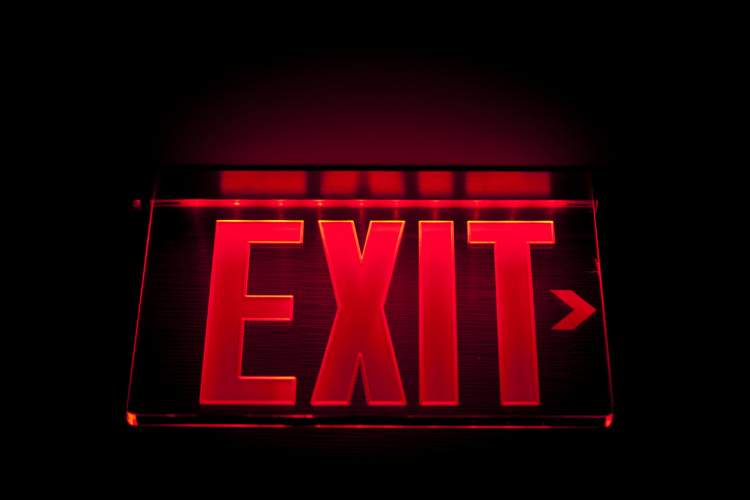 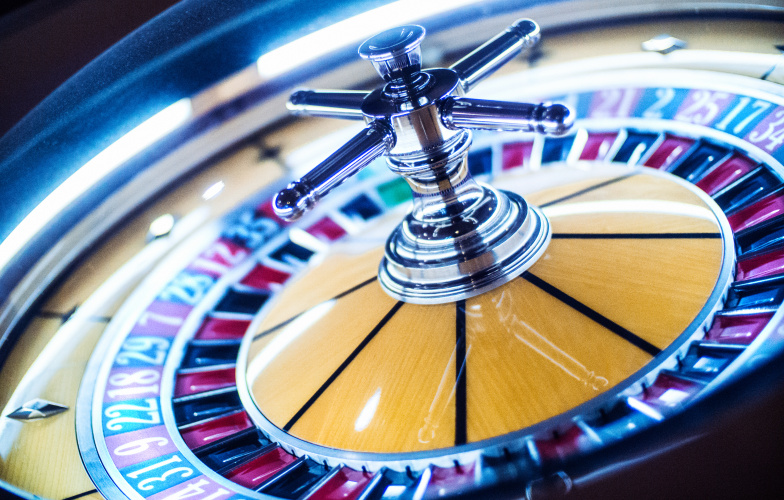 A quartet of firms won roles for Ladbrokes Coral, William Hill and PT Entertainment on the Competition and Markets Authority’s (CMA) investigation into online betting and gambling companies. 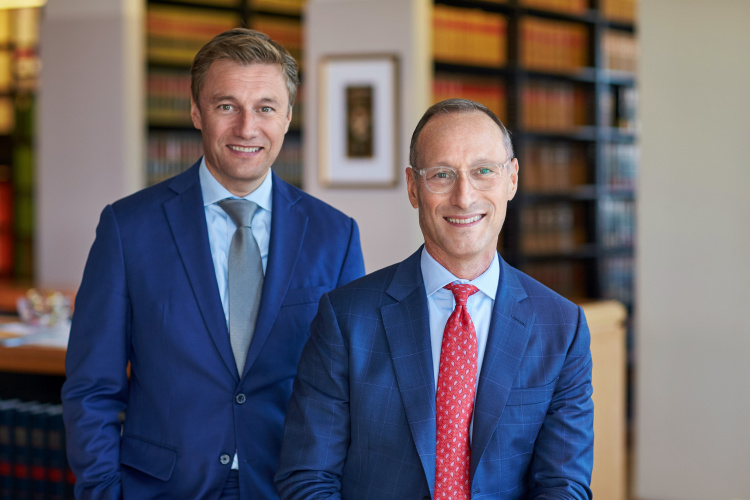 Eversheds Sutherland has posted global turnover of $1.03bn (£721.8m) in its first full-year since the merger in February 2017. 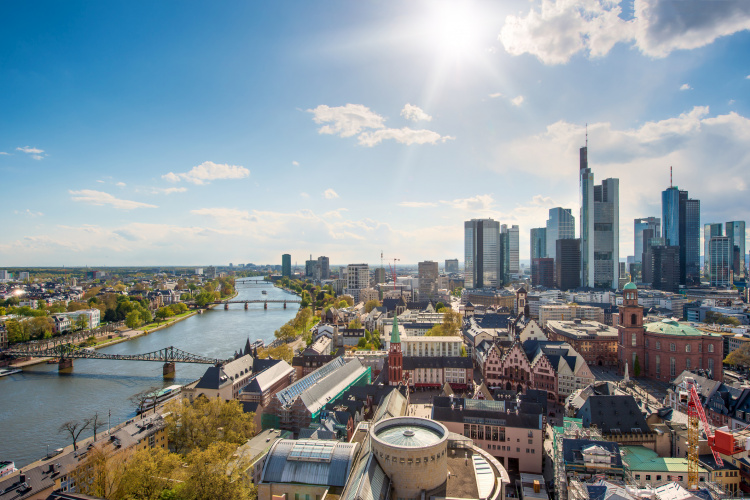 Advocates from No5 Barristers’ Chambers are prosecuting and defending a murder trial at Birmingham Crown Court. John Butterfield QC is leading the prosecution of Haroon Rafiq, 23, who is accused of stabbing to death his neighbour Sajad Hussain over unpaid debts.

Mr Butterfield told Birmingham Crown Court that on the night of August 6 last year 40-year-old Sajid Hussain was stabbed to death on Tenby Road, Moseley. He said it appeared the defendant had owed money to the victim, which he needed to repay. There was evidence, he said, to support the fact that Mr Hussain had acted as an informal money lender and may have sold clothes on credit.

It might be suggested, said Mr Butterfield, that Rafiq had been put under pressure to repay the money, even going as far as allegations of extortion – but that could not justify what the defendant was to do on that night.

“Rafiq arranged to meet the victim on that evening and took a knife to that meeting,” said Mr Butterfield.

The victim was discovered at around 10.30pm. Emergency services were called but there was nothing that could be done for him.

Mr Butterfield said Mr Hussain had suffered multiple sharp force injuries, both stabbing and slashing, to his neck and torso. One wound had gone close to his heart and some of the injuries indicated he had tried to defend himself.

Mr Butterfield said Rafiq later confessed to the killing, saying he had bought the knife three weeks before and had thrown it into a river.

No5’s David Mason QC is leading counsel for the defence.

The trial continues. Follow the link to read a report of the trial so far on the Birmingham Mail’s website: https://www.birminghammail.co.uk/news/midlands-news/haroon-rafiq-40k-debt-after-14230870

A quartet of firms won roles for Ladbrokes Coral, William Hill and PT Entertainment on the Competition and Markets Authority’s (CMA) investigation into online betting and gambling companies.

Eversheds Sutherland has posted global turnover of $1.03bn (£721.8m) in its first full-year since the merger in February 2017. 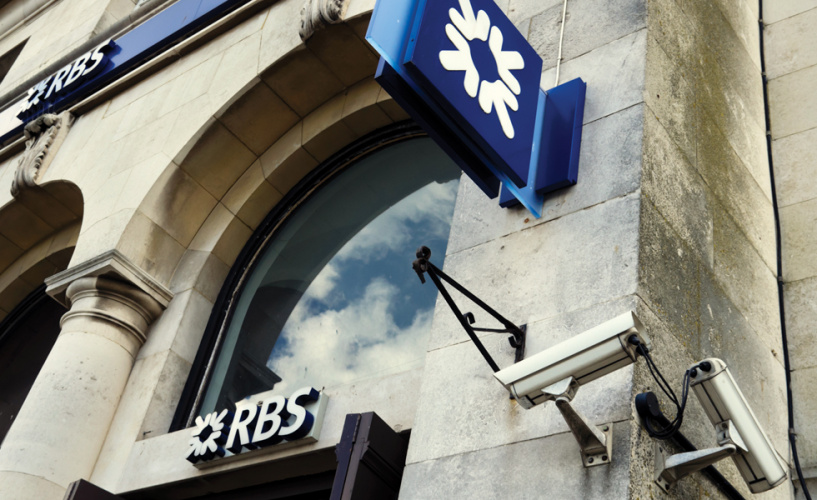 The QC acting for Property Alliance Group (PAG) in its £30m dispute with the Royal Bank of Scotland (RBS) has accused the bank of “lowballing” during the trial.