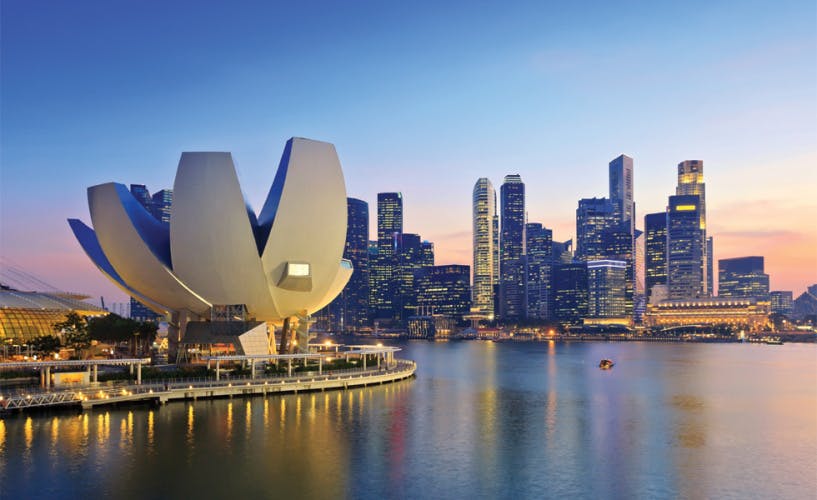 Eversheds Sutherland has completed its merger with Singaporean firm Harry Elias Partnership, a year after the talks started. 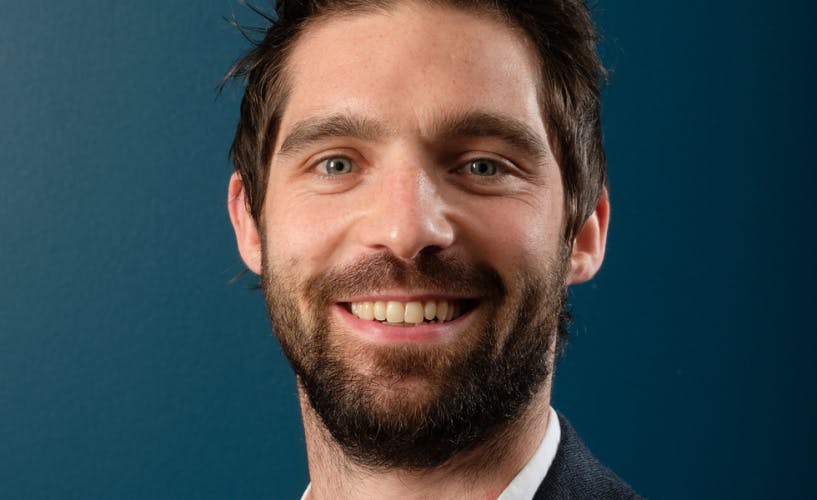 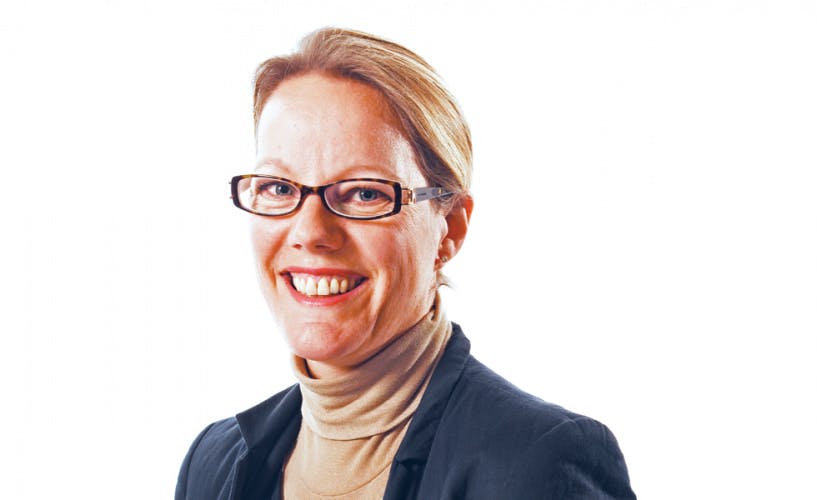 9-12 Bell Yard Jason Sugarman is one of seven new star silks interviewed by The Lawyer this year.

Since being called to the bar in 1995 Jason Sugarman has built a strong record in serious criminal defence cases and become a specialist in complex commercial fraud, particularly for cases prosecuted by the likes of the Serious Fraud Office and HMRC. 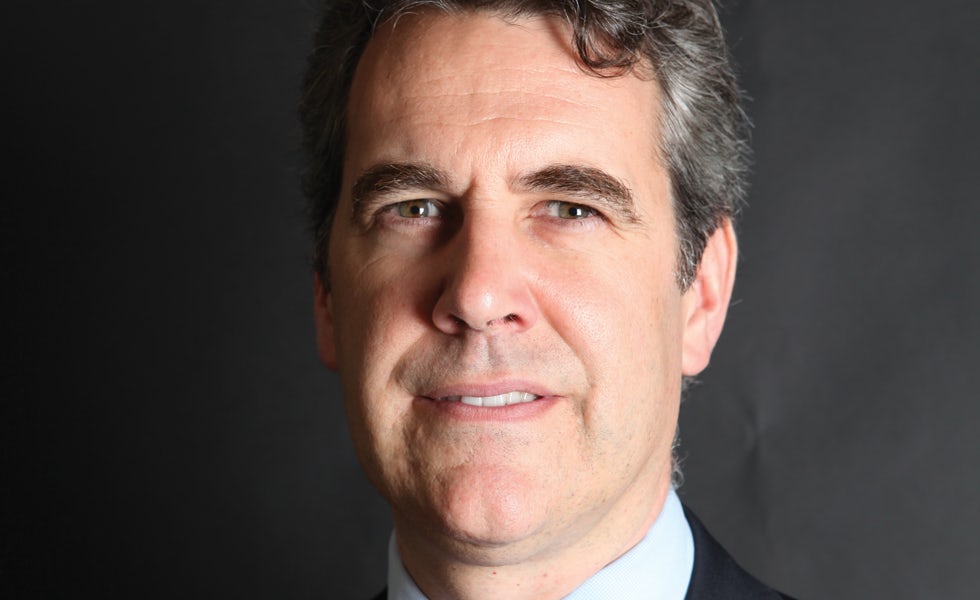 While Sugarman has now reached the pinnacle of the profession he didn’t start out his training and career as a barrister. Instead of reading law he first studied history at Durham as his first degree. The skills gained from the history training have turned out to be useful for his legal career.

“My history study specialised in financial history and fraud – that’s perhaps what prompted me to going into fraud in my legal practice,” says Sugarman. “The history training experience matters greatly in my career, in the sense that it enables me to have better judgement when weighing problems and deciding on who to believe, and what sources to point to.”

When embarking on his legal career he took traineeship at Linklaters and worked at Simmons & Simmons. But at an early stage Sugarman decided being a solicitor was not for him.

“It’s important that you have independent legal advisers who are available for everyone and can be accessed by everyone,” he says. “Anyone can come to you for fair representation and it’s not about how much money you can pay.”

Having achieved the milestone of becoming a QC in the UK Sugarman has now set his sights on broadening his practice internationally.

“I’m interested in looking at opportunities more globally, and doing more cases both internationally and in the UK,” he says.

“English QCs are well-recognised in the global markets and more international criminal cases will be heard in London, not only because of London is a financial hub but also because the regulators are trying to clear up the City and the banking system. That’ll put more financial and corporate crime cases in the spotlight.”

Eversheds Sutherland has completed its merger with Singaporean firm Harry Elias Partnership, a year after the talks started.