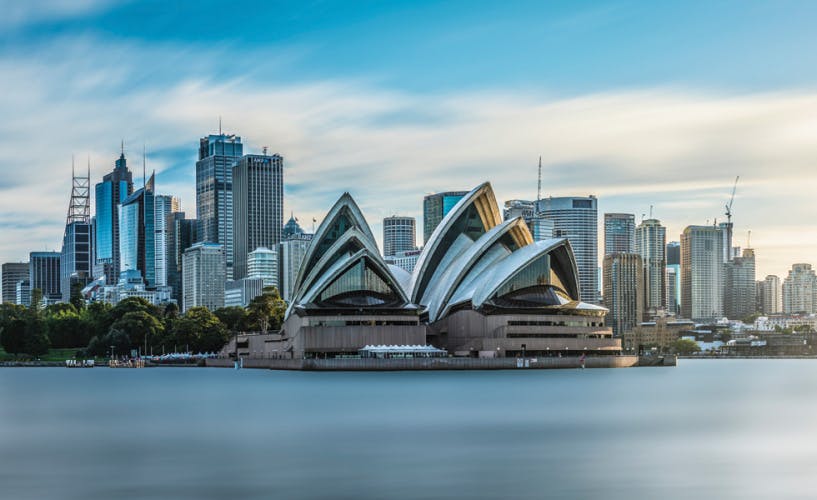 White & Case’s Sydney opening and the launch of a fully-fledged Australian practice will be delayed by the ongoing legal action brought by Herbert Smith Freehills (HSF). 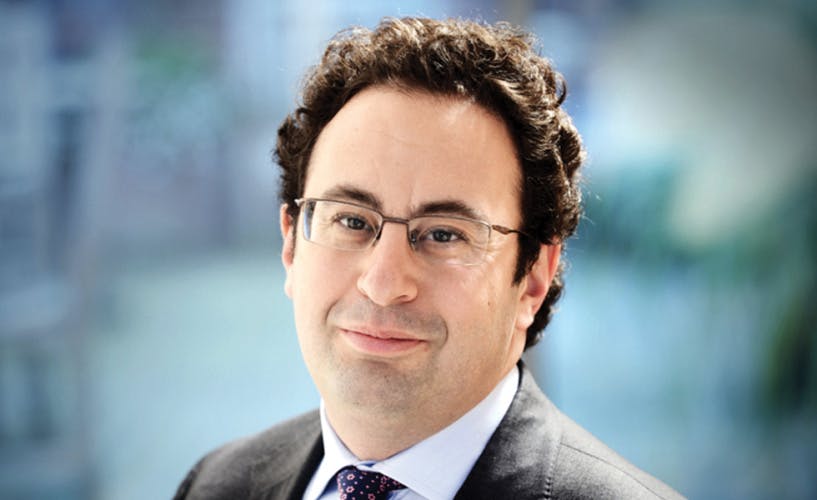 Matrix Chambers’ Alison Macdonald is one of seven new star silks interviewed by The Lawyer this year.

When The Lawyer interviewed Alison Macdonald on her ascent to silk she was in the midst of a five-week case in Hamburg, at the International Tribunal for the Law of the Sea, representing Ghana in a complex maritime dispute against another African state. It provides a fitting picture for her entire practice, which is hugely varied and wildly international.

“It’s been crazily busy,” says Macdonald, summing up her career so far. “My first case was at this same tribunal, representing -Ireland in a case against the UK about a nuclear facility, so it’s fitting that my last advocacy as a junior is in the same place.”

Since that first case on qualification in 2000, Macdonald has represented a range of  international and domestic claimants and defendants, cases for and against nation states, on public, international and criminal law.

Her “single most fascinating case” to date, however, was as part of a team representing Dodi Al-Fayed on the inquest into the death of Diana when she was just seven years qualified.

“It was six months delving into conspiracy theories and looking at a massive amount of evidence,” Macdonald says, crediting the inquiry with helping her learn how to work as part of a large team while in the public eye.

Her inquest work gathered steam in the aftermath, seeing her work on the inquiries into the deaths of former Russian spy Alexander Litvinenko and newspaper vendor Ian Tomlinson.

“What’s slightly unusual about my practice is that I combine international law and criminal law work. On the international side I’ve represented a range of states but on the domestic work I’ve never been on any Treasury panels, and have always enjoyed acting for the defence and individuals.”

Macdonald says she had been thinking about applying to silk for years before taking the plunge.

“I was going to apply in 2015 but when the forms came out I was five months pregnant, so I delayed it by a year,” she says.

Undoubtedly the time was right – Macdonald was in a hearing between Mauritius and the UK preparing her advocacy next to senior QCs when she realised “without noticing it, I was already doing that job”.

“I had the cases to go for it and it was the time – having just come back from maternity leave – that women usually take a few years off and take silk later than their male colleagues,” she says. “I wanted to do it like the boys.”

This white paper covers: the basics of legal holds, highlighting their importance to pending and active litigation processes; common challenges and how they might be avoided through the implementation of an effective strategy; and an exclusive introduction into the unique legal holds solutions built directly into the Everlaw platform.

As has been widely noted, online trade grew significantly in 2020. Confined to their homes, consumers relied on the internet for buying food, household products, medical supplies, children’s toys and games, and electronic goods. In response to the increased demand, online marketplaces expanded their range of suppliers. Meanwhile, trying not to lose their traditional customers, offline businesses rapidly moved into the online space.

With “European Cybersecurity Month” drawing to a close, and the Pensions Regulator sharpening its focus on cyber risk as part of its new single code of practice, now is the perfect time for pension scheme trustees to consider this area of significant and growing risk to your scheme.

Cayman registers … they all sound vaguely similar but do very different things (and not always what you are expecting). Where does a Cayman partnership record security that it has granted? Why is a register of security interests irrelevant to what the entity itself has charged? Should a certain register be updated, annotated, just reviewed, provided at all … ?

“An anti-suit injunction is an extreme remedy that is rarely granted and the discretion to grant such an order must be based on the facts of the case and be exercised with caution.”

White & Case’s Sydney opening and the launch of a fully-fledged Australian practice will be delayed by the ongoing legal action brought by Herbert Smith Freehills (HSF).

Thinking of moving to a firm with a better WFH policy? So far, they are all fairly similar 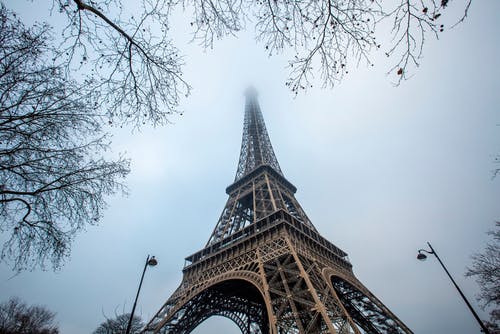 Shearman & Sterling has raided DLA Piper by bringing in a corporate and finance team to its Paris outpost. The firm has hired DLA Piper’s co-managing partner of France, Xavier Norlain, as well as location heads and partners Jeremy Scemama and Maud Manon, and Matthieu Lampel. Manon is location head of finance and projects at […] 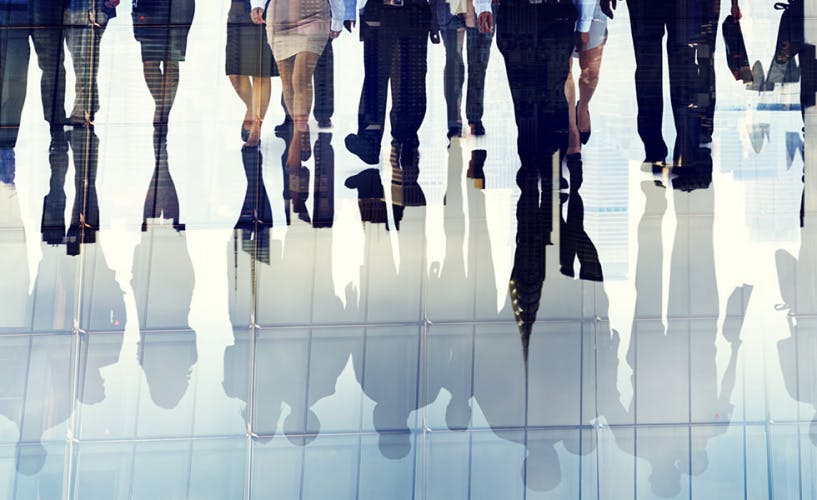 The majority of City partnerships are still overwhelmingly male-dominated despite a raft of diversity and inclusion initiatives in recent years, new research from The Lawyer confirms. While the topic has moved up to the forefront of many firms’ strategies in recent years, exclusive data from The Lawyer UK 200 2021 published on the Signal channel […] 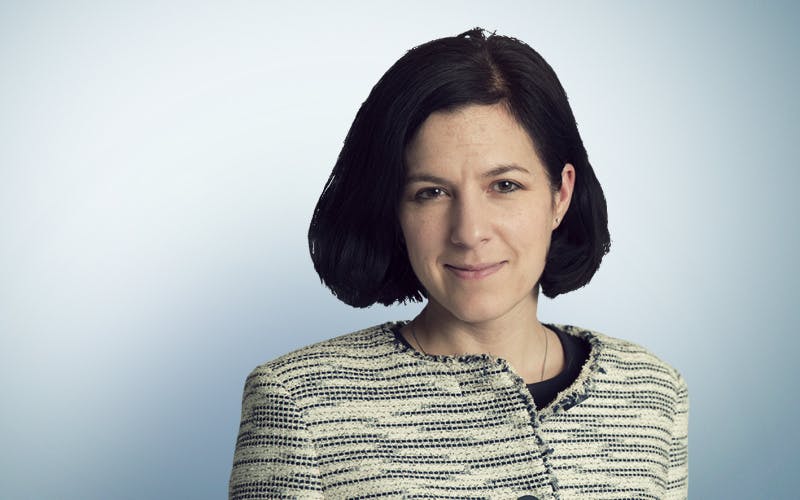 Freshfields Bruckhaus Deringer has named its next London chief of corporate and commercial litigation, as the firm eyes expansion in the practice off the back of US investments and recent big mandates. The role has gone to partner Samantha Trevan, who succeeds partner Jonathan Rawlings in the role. Trevan is a longtime Freshfields partner. Having […] 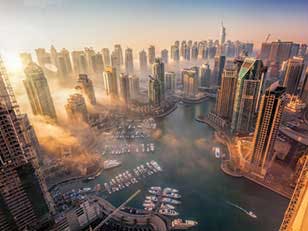 Stephenson Harwood is looking to expand its presence in the Middle East with the arrival of The Ince Group’s Dubai managing partner. Rania Tadros is leaving the listed firm after a seven-year stint heading up its regional office, with her move set to be formalised on 1 May 2022 when she will replace Sharon White as […]