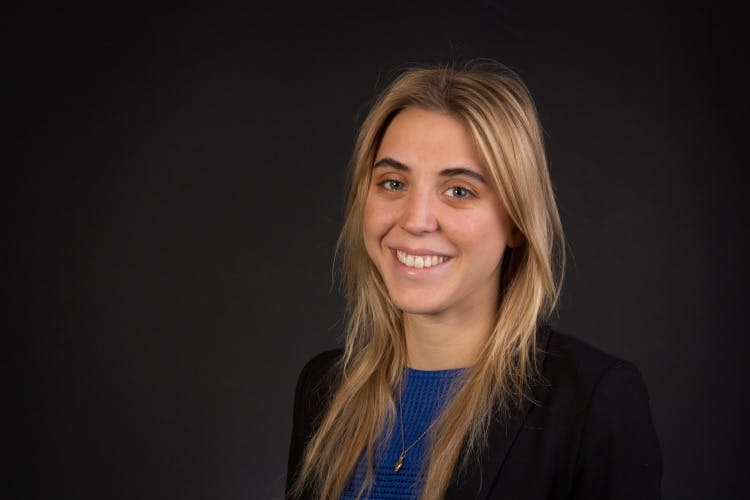 Vera Vollmann is a trainee solicitor at Slaughter and May. 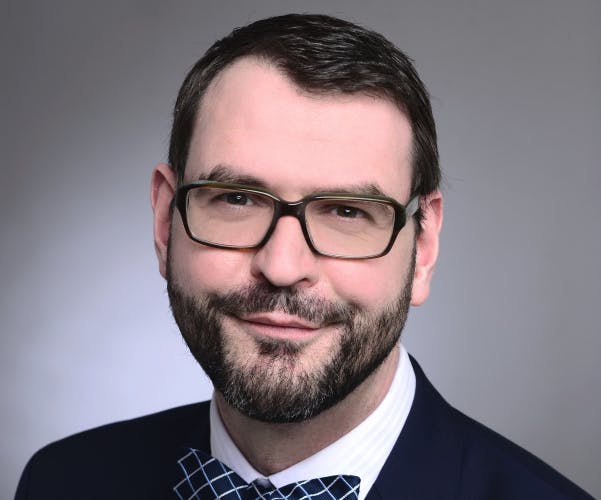 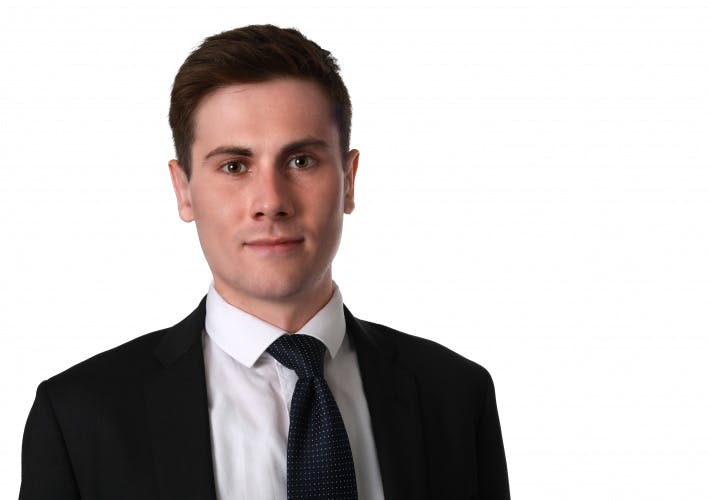 Solicitor apprentice Hal Donovan gives his take on LGBT in law as one of the newest entrants to the profession. 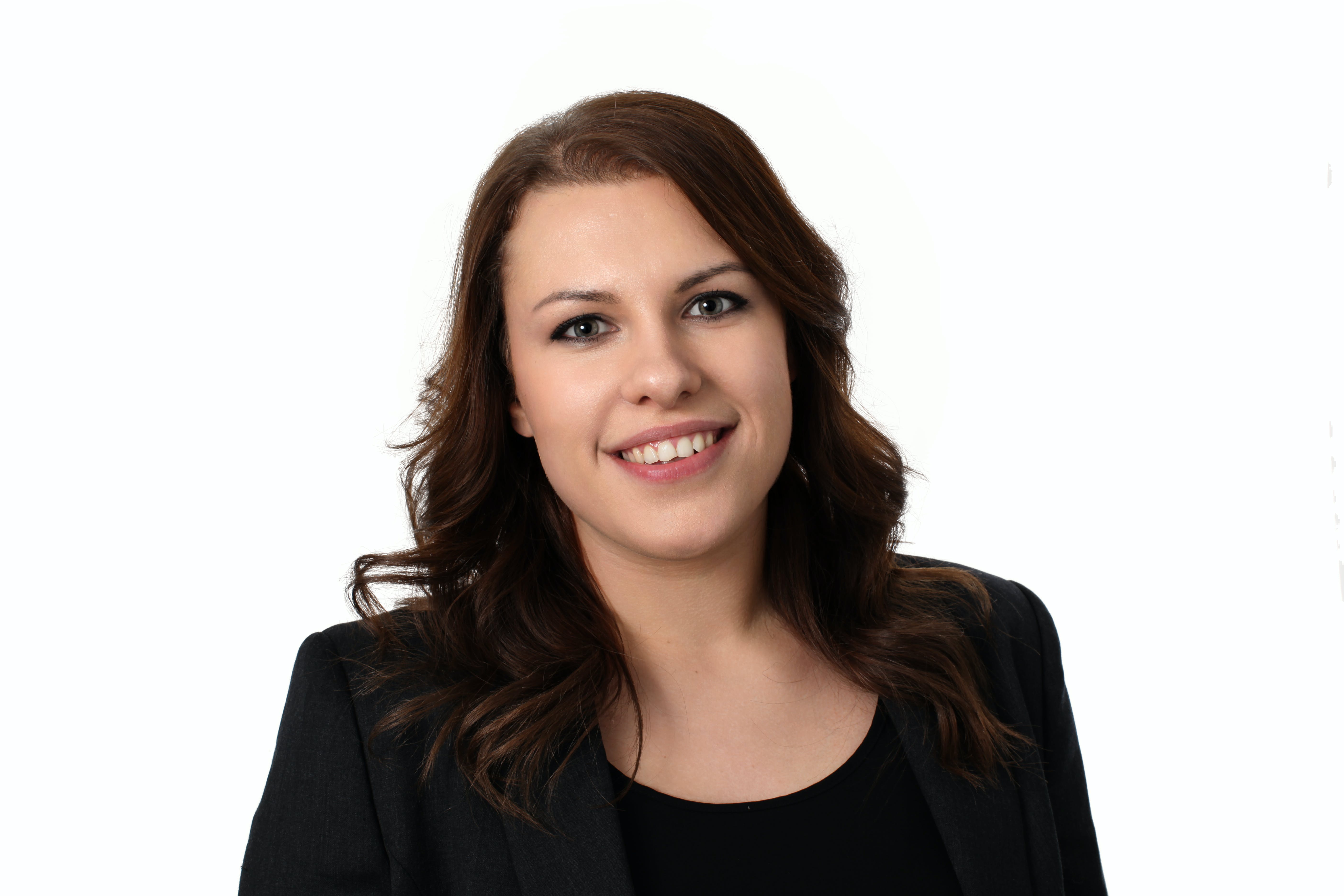 With the benefit of hindsight, coming out at work was surprisingly easy. But it followed a lengthy period of sleepless nights.

For a long time I kept my private life completely separate from my career; it was one of those subjects that I never really got drawn into conversations about. I mangled sentences desperately looking to avoid the use of pronouns (a dead giveaway to those who know) and felt a deep sense of regret and disappointment in myself each time I failed to avoid it and hid behind “she” or “her”.

This began to change when I reached the point of deciding whether or not partnership was for me. I wanted to be more authentically myself and I was exhausted from worrying about what I imagined colleagues would think about my sexuality. At the same time I genuinely feared that coming out would be career ending, or at the very least career inhibiting. This wasn’t because I had seen or heard anything to suggest that the firm was not welcoming – my firm and the people in it go above and beyond in ensuring everyone can be their whole selves at work and Iris (our LGBTQ+ network) provides a powerful voice for the community at all levels of the business – but because I felt an inexplicable and almost overwhelming urge not to “other” myself intentionally.

The first person I told in the firm, aside from some close friends, was a senior partner who I was fortunate enough to have worked with over a number of years and in whom I felt comfortable confiding. It was the first time that he had ever had a conversation like this but he was incredibly supportive and gave me the confidence I needed to tell others – never underestimate the power of allies. And it went from there, each time being just that little bit easier.

Ultimately, I included a picture of me and my partner (an unhelpful word when you’re a lawyer) in my presentation to the Board as part of my final partnership interview. Looking back, almost five months on, I suspect nobody in the room thought twice about that picture but it was a big moment for me, one that I very nearly bottled before submitting the presentation. I will be forever grateful to the colleagues and friends who convinced me not to remove it.

I am very conscious when I say that my coming out experience was “surprisingly easy” that I am speaking as someone who is now a partner at an international law firm. I have the benefit of a loving family and partner (who desperately wants me to shoehorn “I couldn’t help but wonder” into this blog), close friends and the most supportive colleagues anyone could hope for. I also benefit from those LGBTQ+ lawyers and campaigners who came before me and who faced a much greater struggle than I ever have. I’m incredibly lucky. Many people aren’t. It’s the job of those who have benefitted from the struggles of the past to work to ensure that it gets easier, for everyone.

It is with this in mind, perhaps coupled with guilt about not being more open earlier, that I have sought to advocate for LGBTQ+ issues and to use my position as leverage whenever I can. I have led pro bono projects for LGBTQ+ organisations and recently became a trustee and director of Manchester Pride, one of the UK’s leading LGBTQ+ charities. I have a burning desire to speak out and to do something to advance the cause of diversity in my own small way. This not only serves to make me feel better and more confident, it also helps make me a better lawyer.

Mick Lawlor is a litigation and regulatory partner at DLA Piper

Vera Vollmann is a trainee solicitor at Slaughter and May.

Solicitor apprentice Hal Donovan gives his take on LGBT in law as one of the newest entrants to the profession. 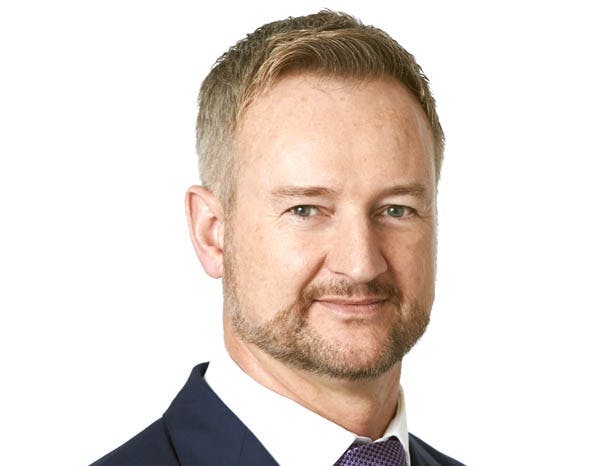