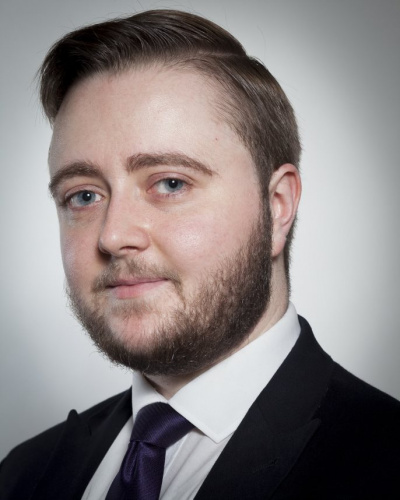 Luke Williams’ introduction to the profession was a tough one, but working in legal education has proved a heartening experience. 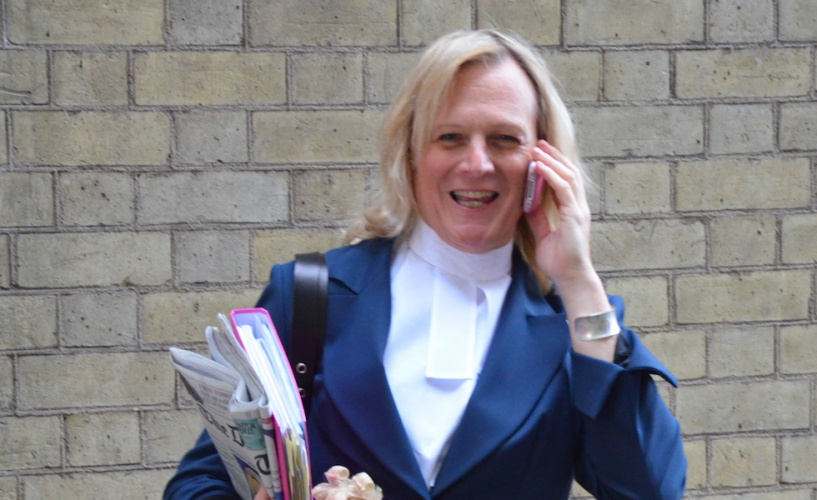 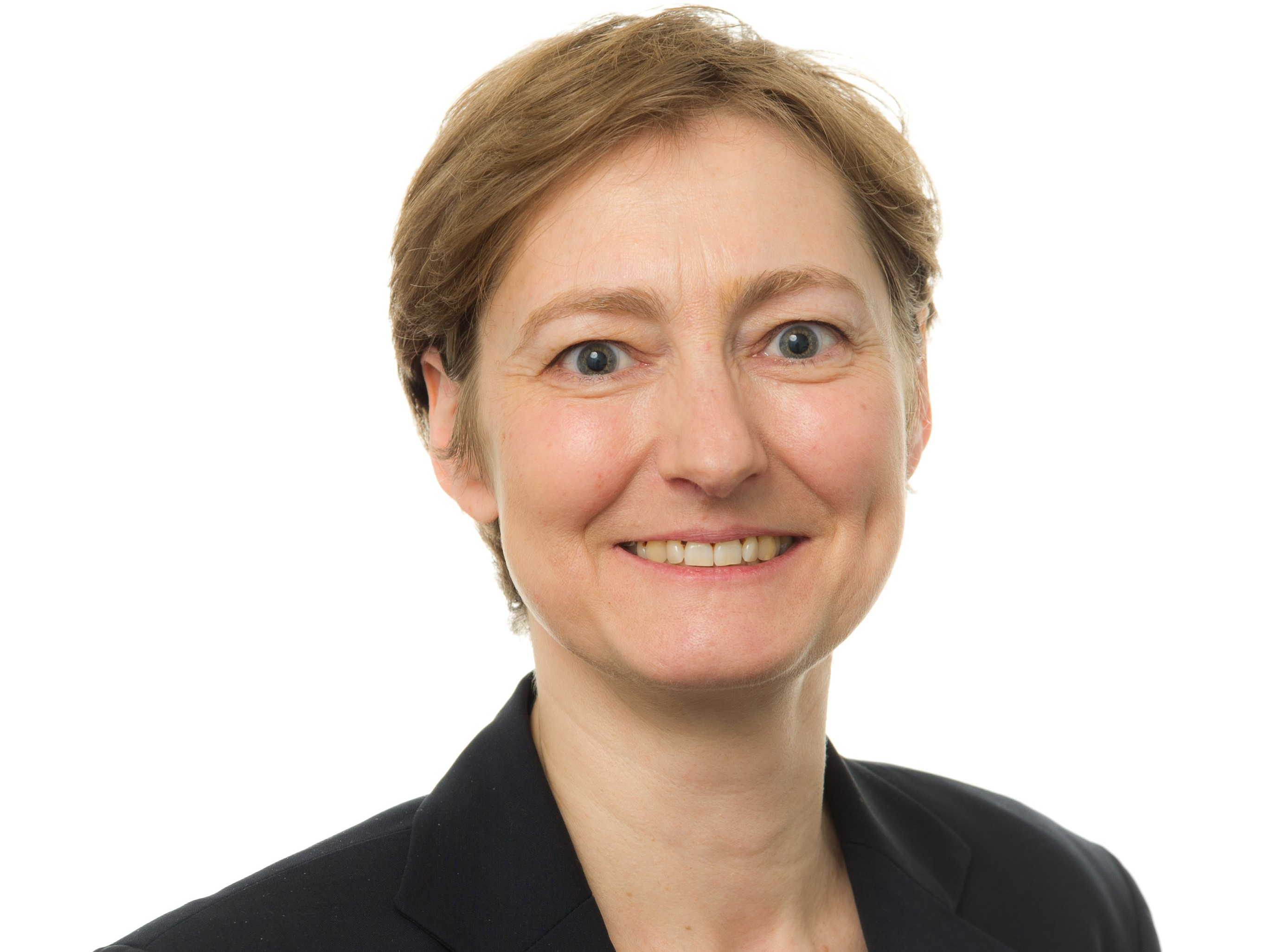 Growing up without the internet, I knew I was different from the people around me; that I did not fit into the gender binary, writes CMS’s Alex Vowinckel. 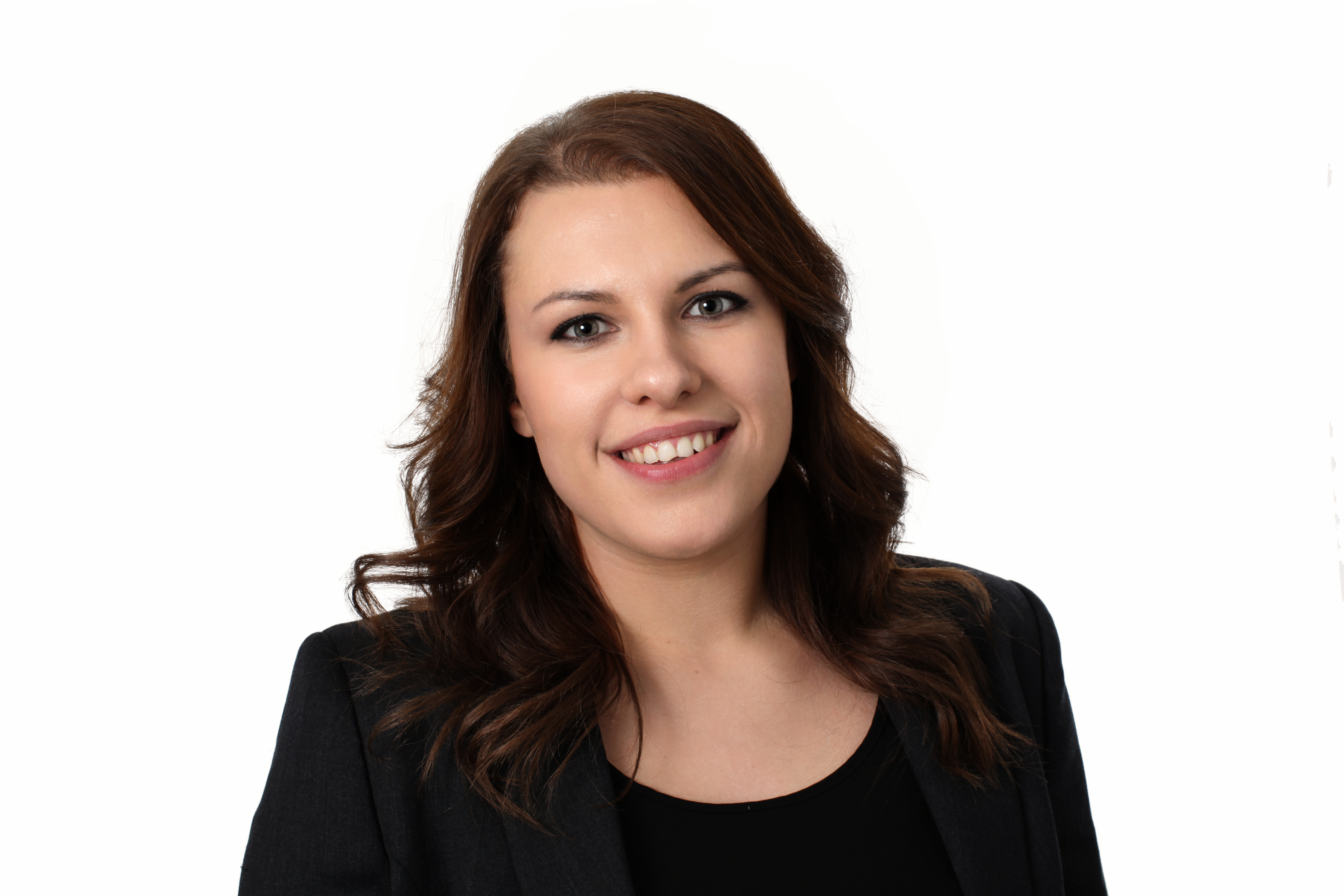 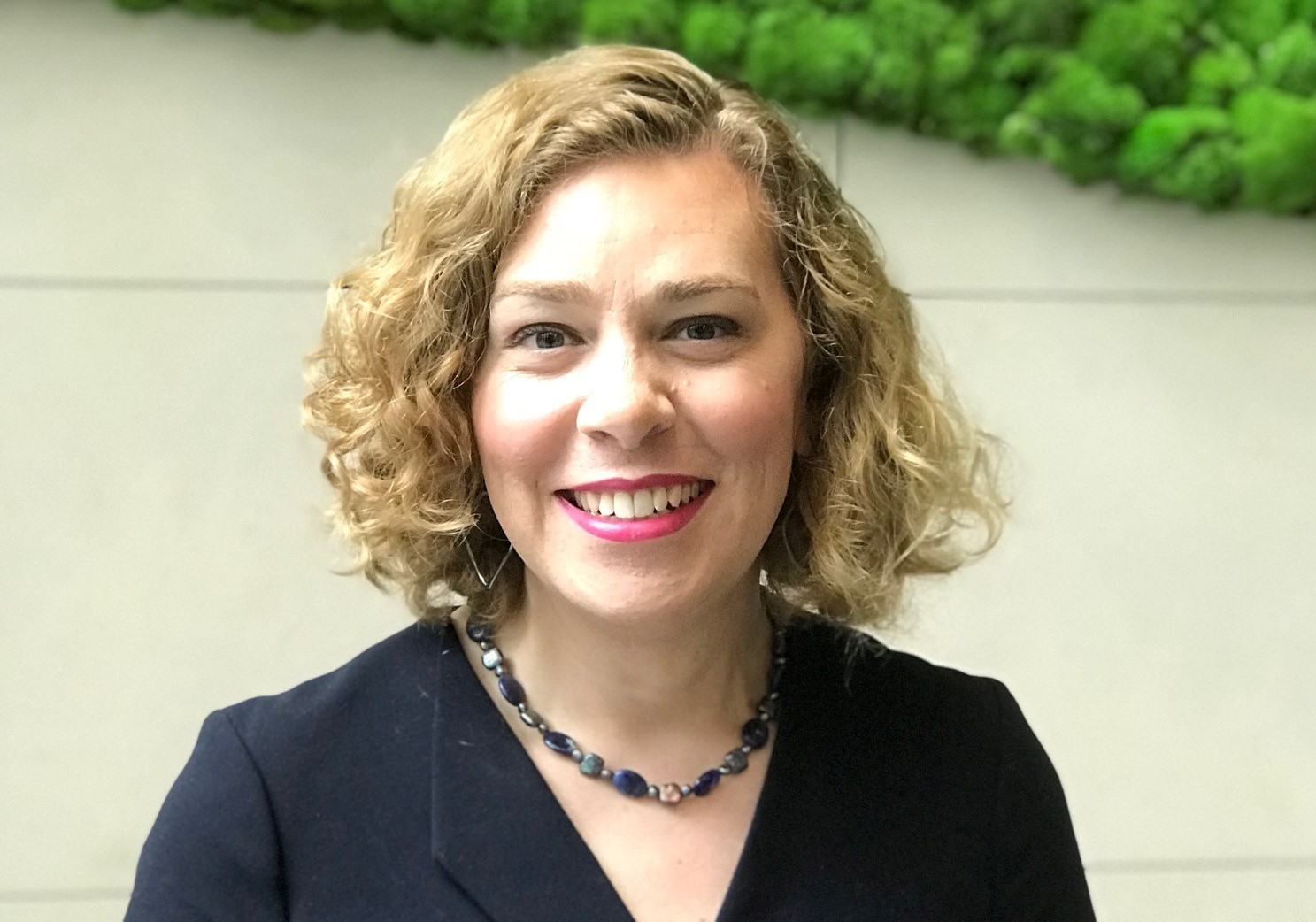 I transitioned about a year ago, having made the decision to do so about a year before that. Transitioning in your 30s is never going to be easy, and I didn’t really know what to expect once I started. It wasn’t even that I had a set endpoint in mind, I really just couldn’t go on living as I had.

For me, gender dysphoria manifested for many years as depression and anxiety, and while my anxiety in particular helped me succeed academically and professionally, it had the effect of sapping much of the colour from the way I experienced world. It was like I’d somehow managed to live my entire life under a dark cloud without even being aware of it. It was only a few years ago that I started to suspect that my mental health was a symptom of gender dysphoria, something which I eventually had confirmed by multiple gender specialists. Gender dysphoria is a hard thing to explain, but consider this, most cis people rarely give much thought to their gender whereas I used to dwell on facets of mine almost constantly.

I think it’s important to remember that not every trans person transitions. There are as many valid reasons for transitioning (or not) as there are trans people. However, for me transition was necessary, so much so that I felt compelled to completely turn my life upside down for it and to put some of my most important relationships and even my career at risk. What was I hoping to achieve? It sounds trite, but the honest answer is happiness. In a way, I think the most important thing I have gained through transition is really what I have lost, I think about gender much less now and, as a result, I actually feel present in my own life, with hopes and dreams for the future.

Transitioning while in any kind of work environment is challenging. For one thing, everyone you worked with before will know a lot more about your personal situation than you would probably like. But more fundamentally, transition is something that the vast majority of your co-workers, family and friends will not have had direct experience with. Which means that they won’t always know how (or how not) to react when you tell them what is probably the most important thing you’ve ever told anyone. Some of the responses I received, particularly when I first came out, were frankly quite difficult and left me feeling deflated. You really get a sense of who you can count on when you go through a seismic change like this.

The amazing thing is, though, I’ve also had some really positive responses about the person I’ve become, which I honestly never expected to happen when I started down this path. In some ways I feel like I’ve stayed the same while the world has changed around me, but I know that isn’t really true. I have changed a lot, not just in terms of my gender presentation, but I’ve also grown as a person.

There’s a lot of science backing up transition to alleviate gender dysphoria and I have had the support of a number of respected medical and mental health practitioners in the UK and overseas. Unfortunately, the discourse around trans rights has been painted by a number of prominent writers and journalists as a zero-sum game where the rights of trans women must come at the expense of cis women. Interestingly, in all of this internet fury centered around gatekeeping the definition of “woman”, trans men and non-binary people are largely unacknowledged.

The problem is that this whole “debate” is actually a way of legitimising a viewpoint that is based on bigotry, not science, namely that trans women are not women at all, but men. If we were all to agree that trans women are just as entitled to be “women” as cis women, then the whole argument falls apart. Equal rights for some women does not come at the expense of other women: equality benefits all. I think anti-trans campaigners may even realize this, which is why it is so common online to find arguments based on biological sex and semantics. Even though biological sex is now understood to include a surprising amount of grey area and language, particularly the meaning of words, itself evolves over time. So in reality, these arguments are dog whistles that may seem reasonable on their face but carry a discriminatory message aimed squarely at vulnerable individuals.

In other words, it’s not a great time to transition in the UK. To be honest, I wrote this article with no small amount of trepidation because I know it may encourage anti-trans activists to focus their rage on me as I stick my head above the parapet. Astute readers will have noticed that I’ve omitted nearly every searchable keyword I could to hopefully limit the audience this piece attracts.

At the same time, I think it is an important story to tell this audience because there are a lot of people out there and in this profession who, like me, are tired of living as something they are not (or are tired of hiding something that they are), which is really the entire meaning of Pride. Remember, the first Pride marked the anniversary of the Stonewall riots. Trans people make up an important and vibrant part of the LGBT+ community (as they did during the Stonewall riots) and I think it’s important that we stand up and tell our stories, because that is the only way we will ever come to be accepted by and perhaps even welcomed in society.

Emma Niit is a senior associate at Allen & Overy

Luke Williams’ introduction to the profession was a tough one, but working in legal education has proved a heartening experience.

Growing up without the internet, I knew I was different from the people around me; that I did not fit into the gender binary, writes CMS’s Alex Vowinckel.