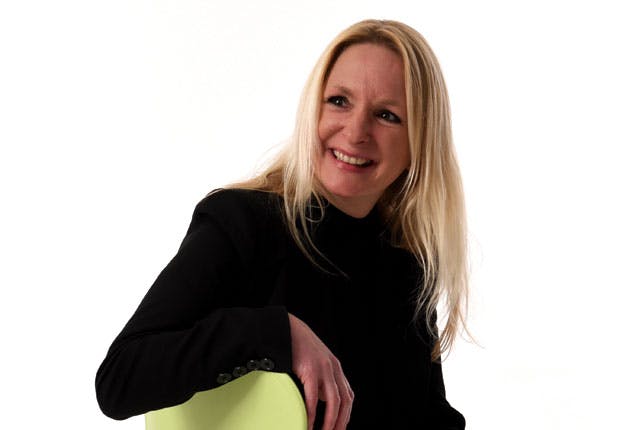 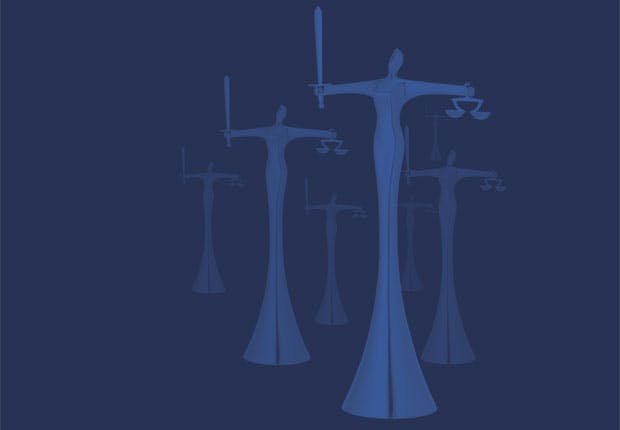 The Lawyer Awards celebrate excellence across private practice, the public sector, commerce and industry and the Bar. Now in its 21st year, The Lawyer Awards, in association with Travelers, has established itself as the leading awards initiative within the legal industry and is unquestionably the biggest night of the year for the legal profession. This […] 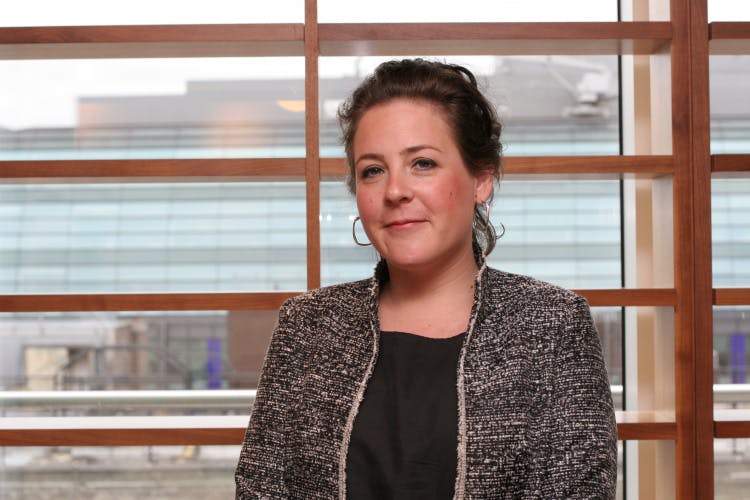 Linda Zell quit being a commercial litigation lawyer to become head of Olswang’s Corporate Responsibility (CR) team. She talked to us about how the role came about, the decision to quit being a lawyer and what being a CR head in a law firm entails… What’s your background – did you always have an interest in corporate […]

A member of The Lawyer’s Hot 100 in 2015, Withy King’s Rebecca Stevens made the headlines in November 2014 for putting in more than 100 hours of unpaid work on behalf of a client who was involved in a custody case against the state but did not qualify for legal aid, despite having learning difficulties. She qualified in 2010 after studying law at night school.

You qualified as a lawyer in 2010. What did you do before that?

I left school in the late 1993 and worked at my family’s engineering firm. I was on the shop floor and because I was unqualified I was taking sharp edges off metal objects called sprockets with a wire brush. I used to have around 1,500 to do in a morning. After that I started delivering them, it was very exciting.

I ended up at business school because I met a lad who was at Oxford, and is now my husband, and his mum didn’t think I was up to much because I didn’t have any qualifications. I told a bit of a fib and said I was enrolled on a course, which I then actually had to do. I chose a BTEC in business management, of which one of the modules was business law.

I became obsessed. I worked seven days a week and studied in the evenings. A little while later I got married, had children and did an HNC in legal studies.

How did you manage to juggle those competing demands?

I don’t know how I did it, looking back. It was exhausting. I think it was sheer determination. Also, I didn’t see law as a job at that point. I saw it as an interest.

My husband worked away for long stretches at a time so although I was looking after the children on my own studying law was something for me and it helped. I had some other jobs too. I worked at Tesco on checkouts and I cleaned – anything that could fit around the children. 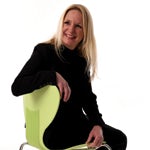 When did you enrol at university?

A few years later, one of my children became terminally ill and going to university became my sanity pill. It was the only thing I wanted to do and I knew nothing could be harder than being told my son would die before he was one and that there was nothing anybody could do. I had a new determination and worked really hard for the next two years.

I applied for the training contract at Withy King before I undertook my LPC, as I couldn’t afford to do it independently. It was the only firm I was really interested in and I was very lucky that they took me on.

My husband and I also had the strict understanding that he would do less career wise and I would do more, as the children would then be school age. I am not sure that has happened – I think that I have just decreased the number of hours I spend sleeping.

What has your experience taught you that you would pass on to others?

My take on life is that while you can try to make sense of things in your mind you shouldn’t obsess about things you can’t change. I will never make sense of what happened but I try to remember that what happened changed the course of my life completely.

I always say try it, what’s the worst that can happen? Quite often, when I’m nervous, I think back to that day and realise that it cannot be any worse than that and that I just need to try.

The Lawyer Awards celebrate excellence across private practice, the public sector, commerce and industry and the Bar. Now in its 21st year, The Lawyer Awards, in association with Travelers, has established itself as the leading awards initiative within the legal industry and is unquestionably the biggest night of the year for the legal profession. This […]

Linda Zell quit being a commercial litigation lawyer to become head of Olswang’s Corporate Responsibility (CR) team. She talked to us about how the role came about, the decision to quit being a lawyer and what being a CR head in a law firm entails… What’s your background – did you always have an interest in corporate […]