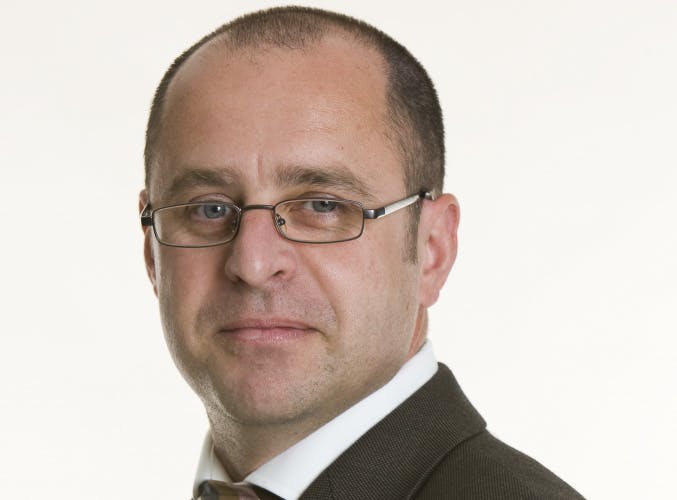 Richard Hough qualified as a pharmacist in 1990 and as a solicitor in 2007. He continues to work as a pharmacist, despite making partner at Brabners in 2015. Why did you go into pharmacy? I was at a school where they fast-tracked people and ended up doing my O levels at 14 and A levels […] 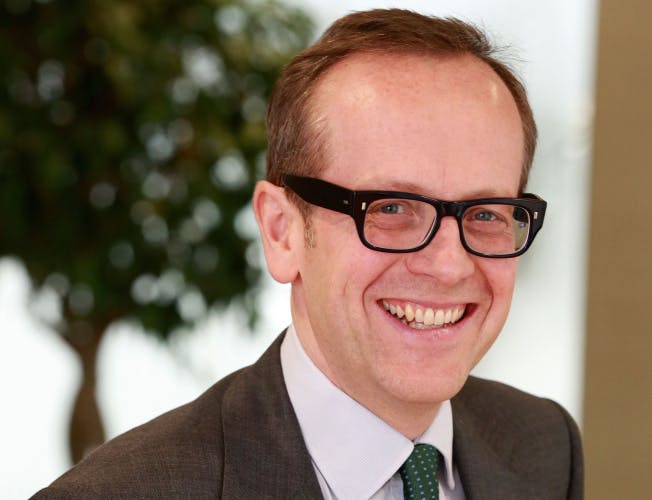 Damen Bennion started his career at a small regional firm, worked in the corporate team at Clifford Chance, spent time in-house at Excel, Sainsbury’s and John Lewis, and is now a partner in the niche collector car practice at Goodman Derrick. How did you start out in law? I suppose I wanted to become a lawyer from […] 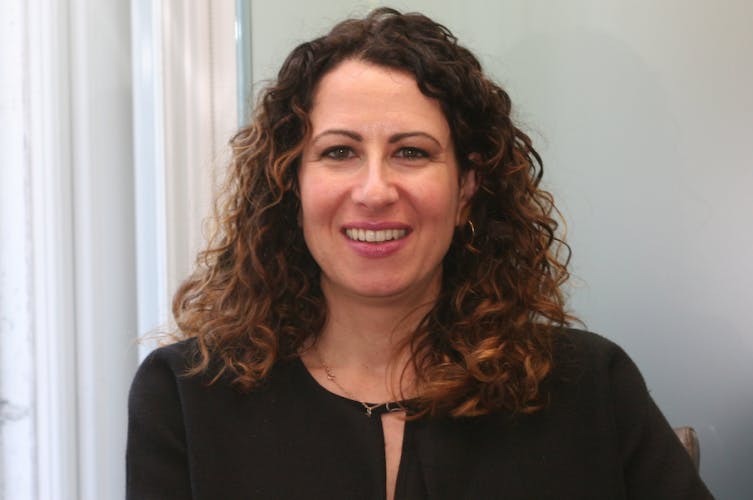 Banking and finance lawyer Corinna Mitchell joined asset management group Pemberton Asset Management in 2015 as its first general counsel after a whirlwind six month secondment. The former Dechert partner decided to move in-house to take on the role at a time to find a challenge that private practice couldn’t offer her – the chance […]

Chris Anderson is head of legal services at Everton FC. He was previously a M&A lawyer at Slaughter and May before moving north to further his career in sports law. 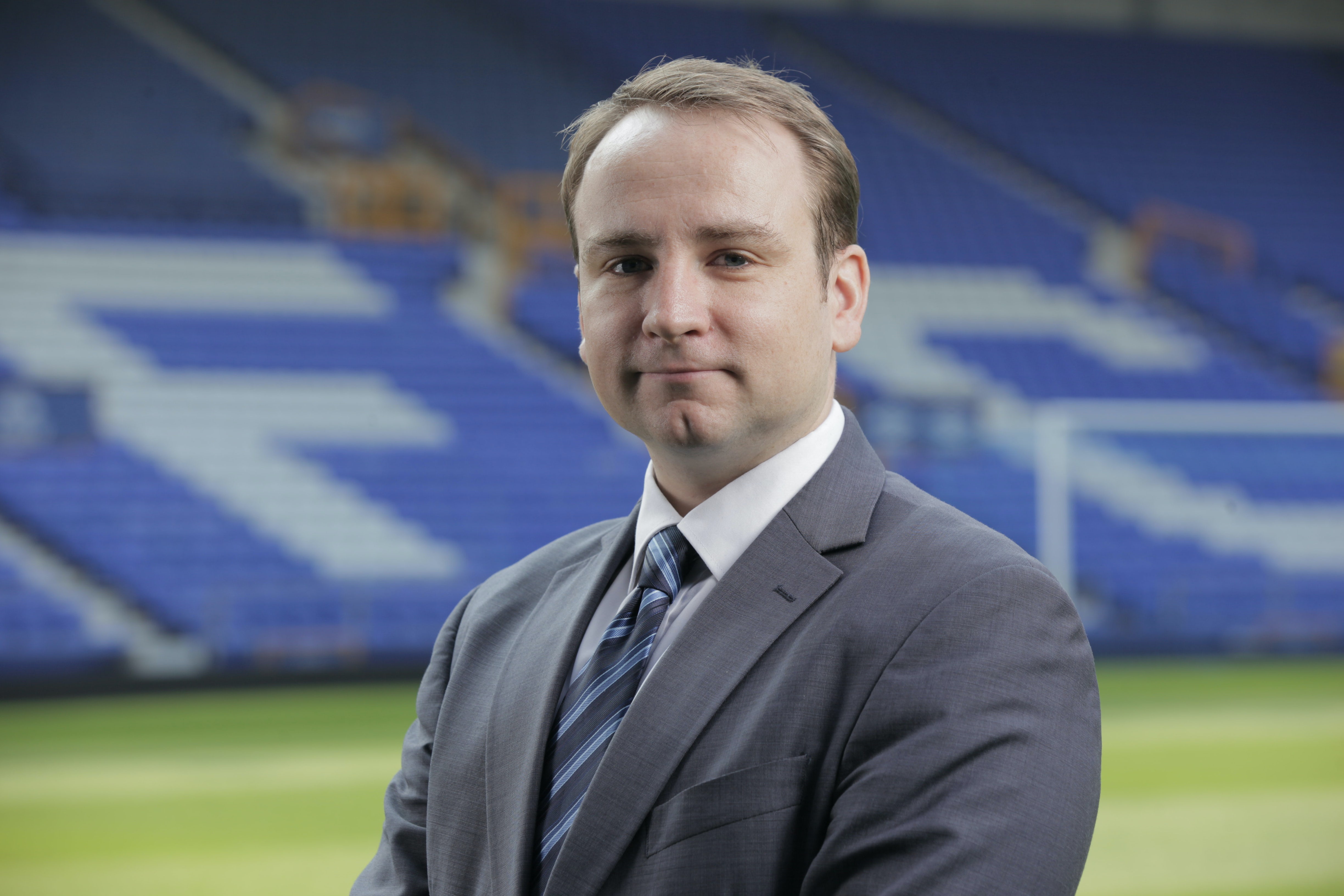 Firstly, are you an Everton fan?

I identify myself as Scottish, but in English terms I grew up with Newcastle United as my team. I went to school in Newcastle and spent most of my childhood there and you can’t really avoid Newcastle United if you live in the city.

Where did your career start?

I was originally a mergers and acquisitions lawyer and I trained in Scotland with Dundas & Wilson. After I was about one year qualified I moved down to work for Slaughter and May and it was at Slaughters that I got involved in football for the first time as they were doing lots of legal work for Arsenal.

I enjoyed football a bit more than overseas joint ventures for Marks and Spencer and things like that so I thought about seeing where I could go with that. I suppose I had known about sports law before but I had always seen it as one of those jobs that you read about in a magazine and think sounds quite cool but you never have any idea about how to get into it.

So how did you move into becoming a full time sports lawyer?

From Slaughters I got the opportunity to join the sports team at Brabners, which at the time was one of the handful of firms in the UK where you could do sports law as a full time job. To my mind it was the only one you could spend the majority of your working day doing football.

Although it was a new experience for me moving to Manchester, and the salary was a lot less than what you get as a corporate associate at Slaughters, I was there for a number of years.

I worked mainly in football and exclusively in sport. While I was there I probably acted for most of the Premier League at one stage or another, and a number of overseas clubs and leagues. The Brabners sports team is no more now as it has gone and set up its own law firm, Centrefield, but it was a good place at the time.

Towards the end of my time at Brabners most of the work I was doing on a day-to-day basis was for Manchester City, Celtic or Everton. I met the Everton COO for coffee – oddly enough to chat about rugby league as we were both big fans. I was trying to get into more rugby league work and the topic of maybe joining Everton came up.

What tips would you give to someone who wants to start a legal career in a sports club?

No sports lawyers, or heads of legal at football clubs, have followed the same route. There’s not necessarily one way to do it. The best advice would be to be persistent and if you really want to do sport to be prepared to move around in the way I have done.

Be prepared to do stupid things. Moving from a City M&A career to a North West law firm to do something niche like sport is not the sort of thing your university careers adviser would tell you to do. You have to be prepared to do things that might seem stupid to other people at times. I always say to people: someone has to do the job, so why not you?

You can also maximise your career in sport if you go to a firm that does that kind of work and gives you plenty of opportunity to do the work. I would say to students: research it very carefully as there are far more firms claiming to have a sports department then actually do have a significant sports department, or that would be classified by someone in my position as being sports lawyers.

What sort of skills do you need to be a sports lawyer at a club?

You have to be comfortable with pressure and you’ve got to have an intellectual flexibility. You also have to have the ability and the confidence to pick things up and deal with them even if they are not something that you are familiar with before.

In that sense the Slaughter and May multi-specialist philosophy was terrific preparation for that, as it does give you the confidence to pick something up even if you’re new to it and deal with it.

What do you look for when recruiting a junior lawyer?

The main thing is attitude. I would not be expecting there to be many people with the full range of knowledge and technical skills and abilities that they will need as a junior lawyer. But if they’ve got the right kind of attitude I am happy that they can learn that.

Obviously, they will need the traditional things that they have trained well and that they have demonstrated an intellectual ability, which will enable them to cope. Beyond those basic things, it’s about attitude and motivation.

Richard Hough qualified as a pharmacist in 1990 and as a solicitor in 2007. He continues to work as a pharmacist, despite making partner at Brabners in 2015. Why did you go into pharmacy? I was at a school where they fast-tracked people and ended up doing my O levels at 14 and A levels […]

Damen Bennion started his career at a small regional firm, worked in the corporate team at Clifford Chance, spent time in-house at Excel, Sainsbury’s and John Lewis, and is now a partner in the niche collector car practice at Goodman Derrick. How did you start out in law? I suppose I wanted to become a lawyer from […]

Banking and finance lawyer Corinna Mitchell joined asset management group Pemberton Asset Management in 2015 as its first general counsel after a whirlwind six month secondment. The former Dechert partner decided to move in-house to take on the role at a time to find a challenge that private practice couldn’t offer her – the chance […]