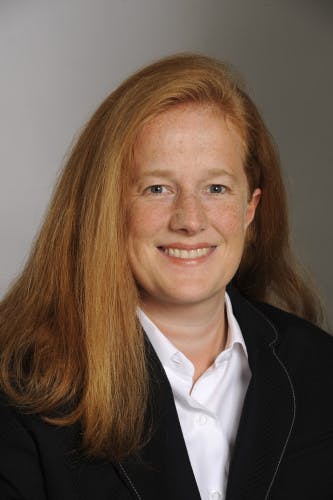 When Ashurst corporate partner Karen Davies appeared in the Hot 100 last year, her inclusion capped off an impressive year for the deal-maker but a tumultuous 12 months for her firm. 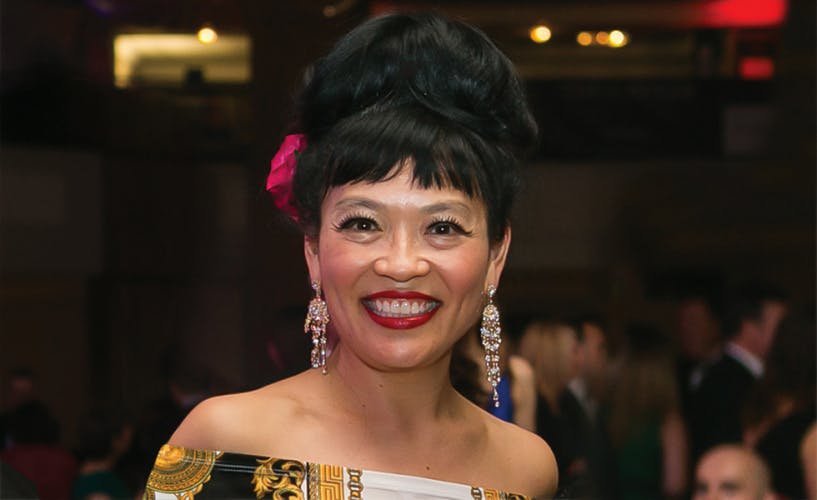 Marques was promoted to partner at Shearman just one month ago, after working as a counsel at the firm for five years. Before that, she worked as an associate at Shearman’s London and New York offices.

Her exit marks Milbank’s sixth lateral hire in less than two weeks, a move that is unprecedented for the firm in London.

Prior to the Cadwalader joiners, the last lateral announced by Milbank was Clifford Chance aviation partner Nick Swinburne in 2015.

The firm also promoted leveraged finance partner Alexandra Schofield Grantthis year, which at the time made her the firm’s sole female partner after the departure of Letitia Costa in 2016.

This latest arrival will boost the firm’s female partnership to an all-time high of five, or 17.8 per cent of the overall partnership in London.

Milbank London co-head Suhrud Mehta said: “Rebecca has excellent technical skills, market knowledge and profile and is held in high regard by her clients. Her experience in high-yield offerings is an ideal fit with the firm’s clients.”

This move is part of the firm’s strategy to scale up in leveraged finance, which is one of the firm’s key practice areas, to match the existing capability in New York.

When Ashurst corporate partner Karen Davies appeared in the Hot 100 last year, her inclusion capped off an impressive year for the deal-maker but a tumultuous 12 months for her firm.