New York’s Milbank (formerly Milbank Tweed Hadley & McCloy) made waves in London at the start of 2018 when it hired a four-partner restructuring team from Cadwalader Wickersham & Taft that included the latter firm’s global financial restructuring co-chair and former Linklaters partner Yushan Ng. It was a particularly bold move for the generally cautious US firm and one that has given it one of the most significant transatlantic restructuring teams. The firm’s credentials in that area were underlined by

New York’s Milbank (formerly Milbank Tweed Hadley & McCloy) made waves in London at the start of 2018 when it hired a four-partner restructuring team from Cadwalader Wickersham & Taft that included the latter firm’s global financial restructuring co-chair and former Linklaters partner Yushan Ng. It was a particularly bold move for the generally cautious US firm and one that has given it one of the most significant transatlantic restructuring teams. The firm’s credentials in that area were underlined by its involvement in numerous matters in 2017, not least the $18bn restructuring of part of Caesars Entertainment in the US.

The move also made the City legal market watchers sit up as it was Milbank’s most significant lateral recruitment effort in London and its first partner hire since 2015. But it wasn’t long before it was at it again, bringing in Shearman & Sterling’s European and Middle East capital markets practice group head Apostolos Gkoutzinis also in January.

This level of lateral hiring activity is generally atypical for Milbank. While it was one of the early movers internationally in an expansion strategy led by project finance (projects-related work remain a core part of Milbank’s global practice) the firm has tended to prefer slow and steady growth. The firm remains one of the smaller of the leading US major players with fewer than 700 lawyers ranged over a dozen offices, but what it lacks in headcount it makes up for in profitability with average partner profits currently standing at around $3.5m.

Indeed Milbank, which was founded in 1866, has been on something of a roll over the past few years. Though it is not in its DNA to embark on a path of game-changing mergers or adding new jurisdictions via vereins, Milbank’s total revenue is now over the $1bn mark – at $1.034bn for 2018. London revenues increased to $156m last year, boosting the firm up two places to rank number 13, and is a major contributor to the firm’s growth.

Shearman & Sterling’s head of EMEA capital markets is leaving the firm for Milbank, three years after former colleague Apostolos Gkoutzinis made the same move. Partner David Dixter is joining the US firm’s London office, after a decade at Shearman. Prior to that he was an associate at Cleary Gottlieb Steen & Hamilton in both New York and the City. At Milbank, he will be reunited with Gkoutzinis and Rebecca Marques. Gkoutzinis previously also held the role of capital markets […] 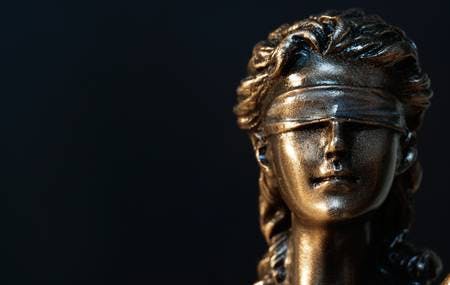 The Public Institution for Social Security v Al Rajaan & Ors [2020] EWHC 2979 (Comm) (06 November 2020) Mr Justice Henshaw declared defendants Mr Fahad Maziad Rajaan Al Rajaan and 37 others victorious against claimant The Public Institution for Social Security (PIFSS) in claims alleging “unlawful corrupt payments received by Mr Al Rajaan and his associates” by the defendants relying on a jurisdiction ground. The alleged corruption is said to have occurred between 1994 and 2014 of its former Director […] 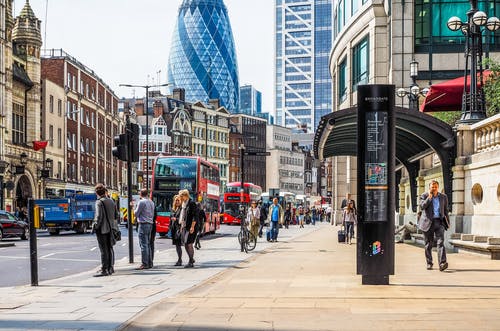 Milbank has delayed the move into its new 100 Liverpool Street HQ while it waits for the new office to be fully completed. The Lawyer understands that the firm has renegotiated an extension of its lease at 10 Gresham Street with its landlords till the end of the year, while the fit-out at its new premises is completed. Milbank is taking 70,000 sq ft of space at the new Broadgate development, which was set to be completed this summer. The […] 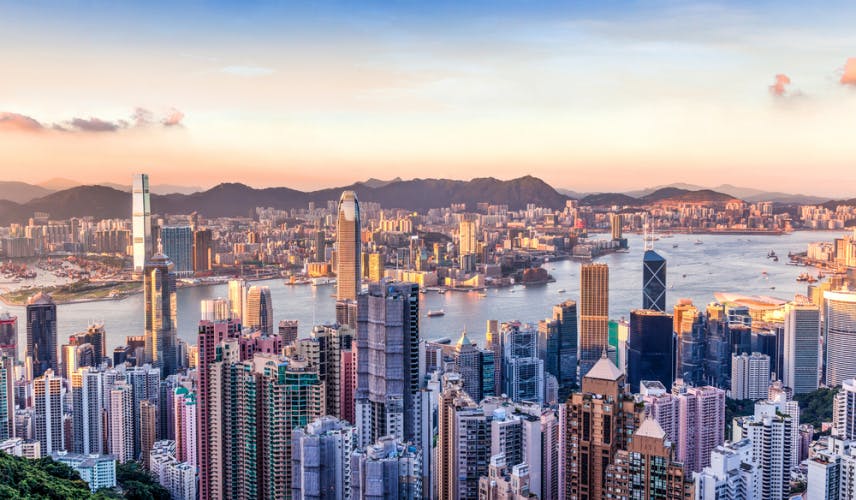 Milbank has made its first partner hire in Hong Kong in five years, as capital markets partner Alex Tao joins the US firm from Allen & Overy. Tao was a partner at Allen & Overy’s Hong Kong office for nearly four years. Prior that he was a counsel at Davis Polk & Wadwell, where he spent nine years in the Wall Street firm’s New York and Hong Kong offices. His practice focuses on US securities law and he advises on […]