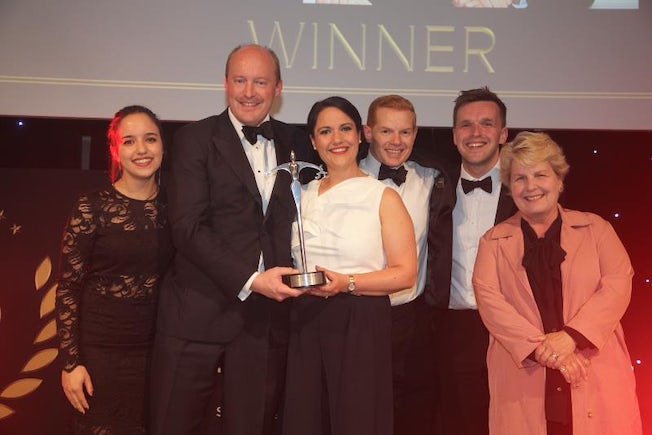 Innovation formed a key component of Travers Smith’s victory in the funds category this year, advising Fundsmith on the admission of Smithson Investment Trust on the main market of the London Stock Exchange. The listing stood out in a relatively quiet year for IPOs, with Smithson becoming the UK’s largest investment trust launch, as well as the fastest fund to have ever entered the FTSE 250.

But the innovation aspect distinguished this deal even further for the judges, as Travers’ team was required to issue a supplementary prospectus to increase the fundraising amount, while dealing with a subscription process that was almost entirely online. With investors able to participate via their phones, Travers had to quickly get to grips with consumer engagement rules and advertising regulations to ensure a smooth and successful debut for the fund on the LSE.

Howard Kennedy is highly-commended for its work with longstanding venture capital client Octopus Titan. The firm advised it on its £200m fundraising, as it fulfilled its overallotment in record time. The judges praised the firm for its unique role as both sponsor and legal adviser, with its subsidiary also helping clients set up new funds.

Far from being a run-of-the-mill funds deal, Ashurst represented Inflexion Private Equity Partners in its bid to distribute one per cent of profits from a £2.25bn fundraising to its charitable foundation. Ashurst is commended on a deal that aims to use private equity as a force for good.