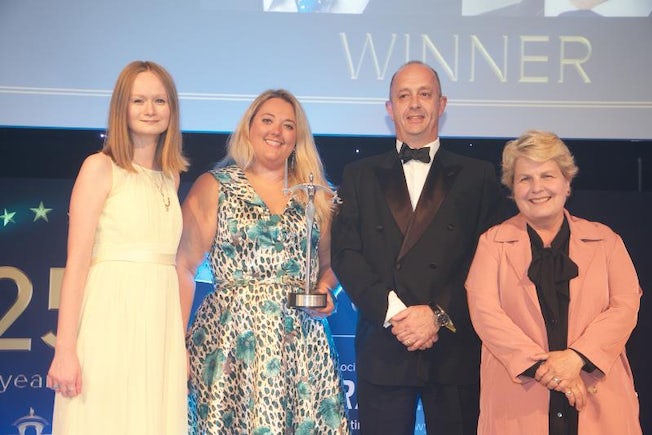 Clifford Chance secures this year’s finance team accolade for its work on the troubles threatening House of Fraser, described by one of the firm’s lead partners as “the deal that had everything”.

The Lawyer judges agreed, citing this an “interesting, complex and high-profile” transaction, in which the magic circle firm advised lenders HSBC and the Industrial and Commercial Bank of China on the restructuring, short-term financing and administration of the department store. Clifford Chance then went on to work with administrators EY on the pre-packaged sale to Sports Direct.

Never far from public attention, the deal saw Clifford Chance combat covenant waivers, a scheme of arrangement, a challenge to House of Fraser’s CVA, a bidding war and emergency pre-pack. There was also the issue of how House of Fraser would be structured, as it moved away from Hong Kong owners C.banner and towards Mike Ashley’s burgeoning retail empire.

Amid considerable pressure, Clifford Chance saw through the deal in the nick of time, three days before House of Fraser was bound to repay its lenders.

The highly-commended accolade goes to Paul Hastings, which advised New Look on its CVA despite not being insolvent, or even close to an insolvency. As a result, Paul Hastings had to convince landlords, suppliers and shareholders of the merits of the CVA, with their resulting support paving the way for similar rescue deals across the retail sector.

Commending DLA Piper advised drinks wholesaler Conviviality on its sale to C&C Group and Bestway after its board disclosed it had miscalculated expected profits and failed to consider a £30m HMRC payment. Cue an unsuccessful share placing and administration process, giving DLA just enough time to find buyers for the business.