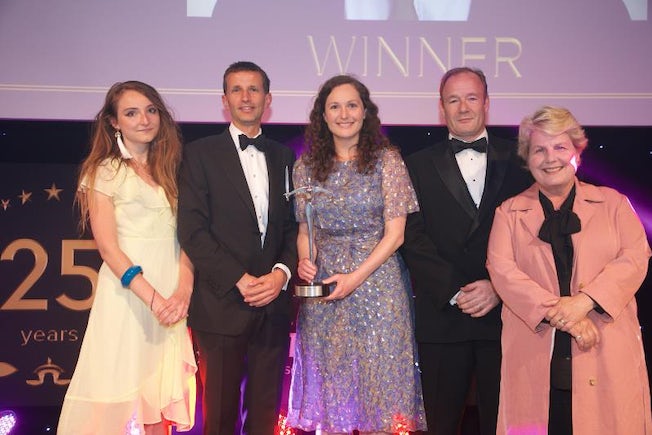 The Lawyer judges hailed this deal as a standout “in terms of complexity, size, longevity and difficulty”. No other transaction grabbed quite so many headlines and for such a sustained period of time as the battle for Sky, represented by longstanding advisers Herbert Smith Freehills.

The saga between 21st Century Fox, Comcast and Disney meant HSF, this year’s corporate victors, were on call for nearly two years, going backwards and forwards with the Takeover Panel and Competition and Markets Authority, as well as dealing with fears over Rupert Murdoch’s growing influence in the media industry, a brewing bidding war and unexpected general election in 2016.

Then, as the bidding process gathered speed in 2018, HSF took on the Panel and argued to apply the “chain principle”, a relatively unused corporate tactic that meant Disney would also acquire a holding in Sky if its deal to acquire Fox’s assets went through. With the “chain principle” used just five times in the last 30 years, its application here illustrates the complex nature of the transaction and technical abilities shown by the HSF team.

Baker McKenzie receives a high commendation for its work on the largest ever outbound Japanese industrial M&A deal, advising Hitachi on its $11bn purchase of ABB’s power grids business in 100 countries. With the deal affecting 100 countries, Bakers used bespoke AI software to tackle an increasing amount of data, a novel instrument used to iron out areas of complexity for Hitachi.

Simpson Thacher & Bartlett teamed up with Dentons to advise KKR on its €6.8bn acquisition of the baking, cooking and spreads business of Unilever. The two firms have been commended for their work on this challenging carve-out, with judges praising the pair for their teamwork “on a genuine mega-deal”.