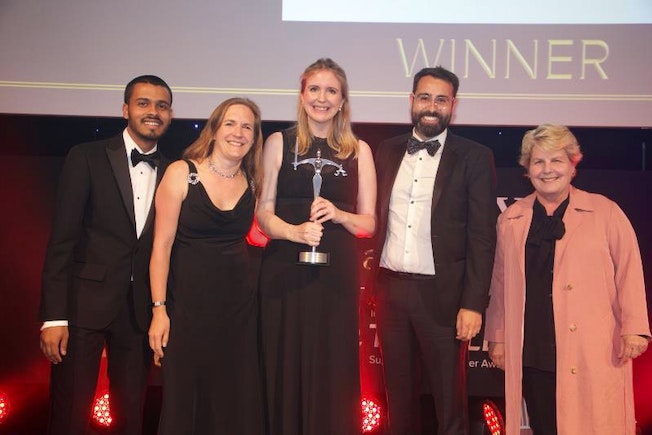 Last year’s runner-up is this year’s winner; Freshfields Bruckhaus Deringer. Partners Michele Davis and John Davies led on the competition and antitrust aspects of Comcast’s mammoth acquisition of Sky, despite 21st Century Fox already holding a 39 per cent stake in its target. 21st Century Fox’s bid to buy Sky for £10.75 per share had been submitted for 20 months by the time Freshfields was handed the mandate to advise on the competition aspects. Comcast tasked the firm with getting onto a level playing field, and Davis and Davies’ tireless efforts were rewarded when the Competition & Markets Authority (CMA) awarded them with unconditional clearance through Phase 1 of the process.

Despite Comcast’s lack of profile in the United Kingdom and late interventions from 21st Century Fox, the firm won over the Department for Digital, Culture, Media & Sport and Ofcom. With their backing, Freshfields and Comcast won the contest, raising the client’s revenue sourced outside of its home territory from 9 per cent to 25 per cent. All regulatory and antitrust hurdles were cleared before Fox, despite the 20-month headstart, meaning Comcast was now the owner of a media industry capable of reaching 52m people.

Skadden Arps Slate Meagher & Flom, led by partner Bill Batchelor, was highly commended for its work advising on Dyson’s four-year battle in the General Court of the European Union. The firm was able to demonstrate that the tests for energy efficiency were rigged against its client, resulting in a filed counterclaim for £150m against the European Union.

Macfarlanes partner Cameron Firth led for Flynn Pharma won a noteworthy victory against the Competition & Markets Authority over whether Flynn’s pricing could be considered unfair.