Herbert Smith Freehills (HSF) has become the first law firm to offer to cover part or all of the costs of gender reassignment surgery for its transgender employees. The firm has launched global transitioning guidelines which contain the medical benefit as well as access to psychological support under the firm’s medical benefits scheme. Other benefits include time off for medical appointments, procedures and for those who need to support family members who are transitioning. 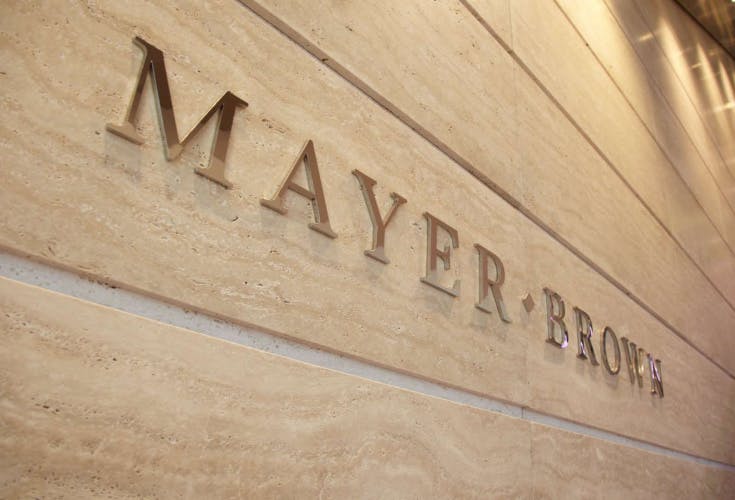 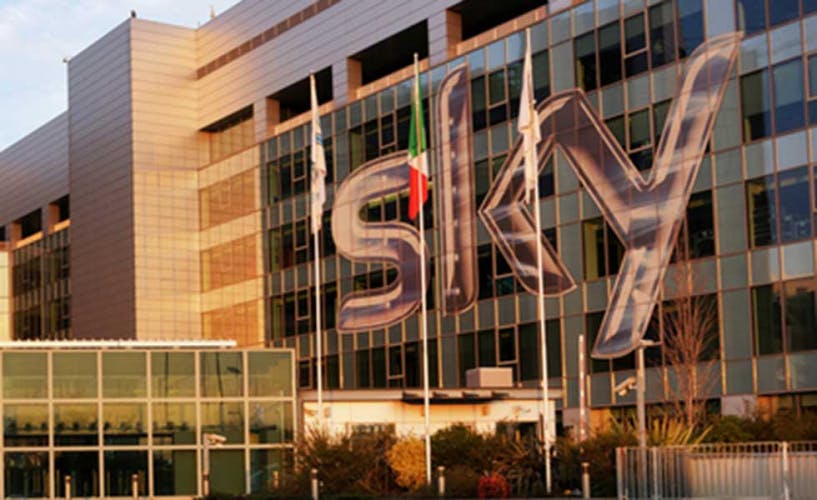 Davis Polk & Wardwell and Freshfields Bruckhaus Deringer have been drafted in on Comcast’s £22bn bid for Sky, in a move that could put 21st Century Fox’s offer for the company in jeopardy.

“I challenged the male partner, told him I thought his behaviour was inappropriate. He advised me that I was jealous as he ‘wouldn’t f**k me’. He laughed at me and I was also laughed at by other male partners who witnessed this.”

This comment, shared by a female partner aged between 40 and 50, was one of the accounts shared as part of the largest survey on sexual harassment in the legal sector conducted by The Lawyer.

Respondents have shared some of their worst sexual harassment experiences in response to The Lawyer‘s survey.

“A male senior paralegal stroked a trainee’s bottom at a party. I slapped his hand away, put myself in between him and the trainee and told him to piss off and keep his hands to himself. I then told partners – who did nothing.”

“I tried to support the person concerned but didn’t report it (or suggest he did). It involved a male partner with a reputation for hassling young male associates and at the time we thought it was just bad luck to be picked on and something that had to be put up with. These days I would have encouraged him to tell someone.”

“At a client function. The client was making inappropriate comments to female assistants/trainees. I stepped in, changed the subject and moved the client away from the group.”

“I spoke to the victim. I also spoke to a partner who was aware of the problem. The person committing the harassment was quietly managed out and only after they left did more stories emerge of trainees and female associates who had been harassed by the same associate.”

“It was at a Christmas party. A senior partner (later head of department) was dancing with a female trainee, who was (a) about 20 years younger than him, (b) obviously drunk and not especially capable of resisting any physical attention and (c) unlikely to push him away in front of the whole department. The partner kept pressing himself up against the trainee, grinding against her – it was effectively dry humping.

“A group of us, all junior associates and female, were taking it in turns to grab her away from him and try and keep him away from her. I wish I had felt confident enough to make a formal complaint, but this was happening in front of senior staff and other partners and nobody seemed particularly concerned. It did not feel like a complaint would be taken seriously.

“In later years, I have been more confident in challenging behaviour, including dealing with male partners being aggressive towards women who won’t ‘reciprocate’ their interest on nights out, but on the whole I have found that I just didn’t attend many events. I work in the property sector and you know that the end of the night at any large events will inevitably get sleazy. It is easier to leave early or just not to go, which probably doesn’t solve anything in the long run. However, that ends up being better than finding yourself having a run-in with clients because you wouldn’t flirt with them, join them at the strip clubs after the main do etc.”

A partner on my first day as a trainee offered to lick my fingers (in response to me apologising that my hands weren ‘t clean after eating buffet food at an event). Another much older male partner found me on Facebook years after I had left the firm to ask if I wanted to meet up.

“Invitations to hotel rooms at offsites – comments about my sex life and if I was having enough sex given I was working long hours – stroking of my legs, arms, back and face – being referred to as sexy – comments about my reproductive cycle and when I was going to get knocked up – comments about being dominated in the ‘court room and out’ The list goes on….”

“I was groped by a female senior associate on multiple occasions. I made it clear it was unwanted. She carried on anyway. She was an employment lawyer.”

“Was called a “fluffer” in meeting with one of my partners to clients. Everyone else in meeting was male.”

“Male clients and opposite parties disappearing off into the male toilets for private discussions to ‘close’ issues. Male clients preferring the commercial position put forward by junior male counterparts rather than accept the advice I was giving.”

Revealed: The scale of sexual harassment in law

Herbert Smith Freehills (HSF) has become the first law firm to offer to cover part or all of the costs of gender reassignment surgery for its transgender employees. The firm has launched global transitioning guidelines which contain the medical benefit as well as access to psychological support under the firm’s medical benefits scheme. Other benefits include time off for medical appointments, procedures and for those who need to support family members who are transitioning.

Davis Polk & Wardwell and Freshfields Bruckhaus Deringer have been drafted in on Comcast’s £22bn bid for Sky, in a move that could put 21st Century Fox’s offer for the company in jeopardy.