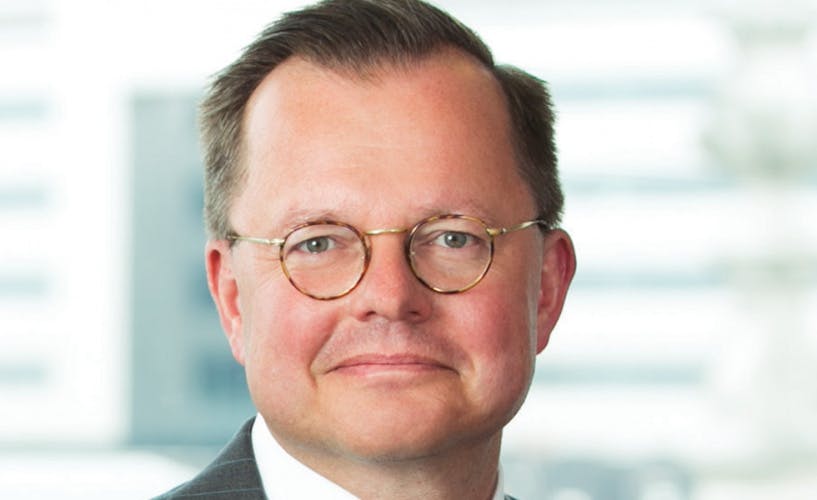 Move of the week McDermott Will & Emery has appointed Michael Holter to the firm as a partner in its corporate team. Holter was formerly managing partner of WilmerHale’s London office, where he was based for over 20 years. He specialises in the aviation and new media sectors, advising international airlines, internet providers and satellite […] 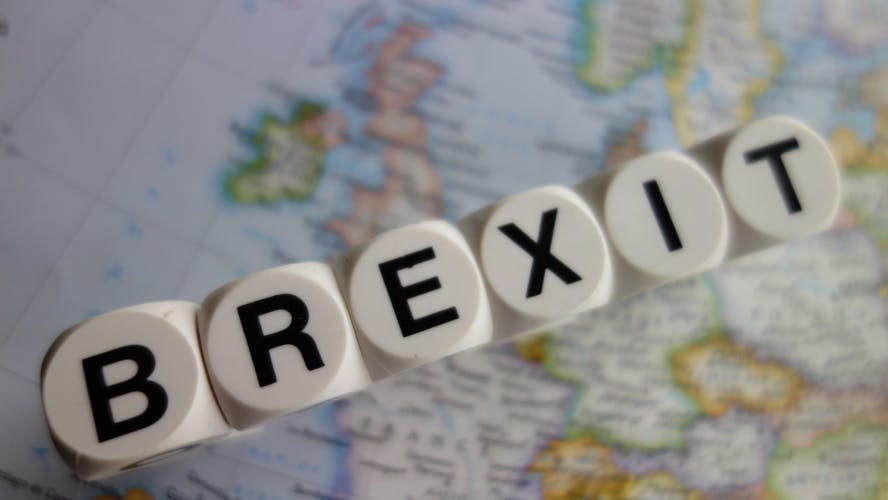 When the news broke that the UK had voted to leave the EU, the first port of call for many companies was their corporate lawyer. 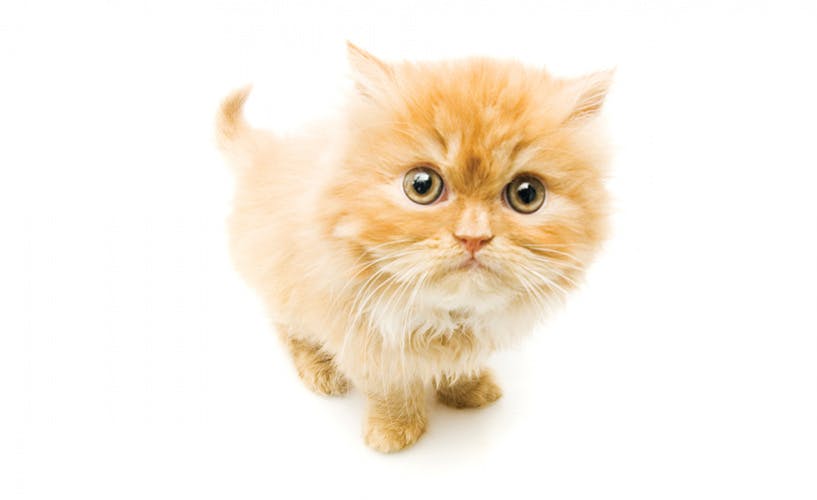 Recent news reports claim that Mercator is expected to sell its chains of sporting goods stores, Intersport and Modiana, by the end of July. This kind of activity would be the latest in a longer line of investments that Mercator has been selling off, including Pekarna Grosuplje and Mercator-Embi, all of it as means of shifting the corporate focus to the company’s main activity – trade.

Media reports further show that entrepreneur Goran Kristan is currently the front-runner for the purchase of Modiana. Kristan is the owner of two retail companies and the wholesale of German brand, Tom Tailor, in Slovenia, as well as in other SEE markets. Considering the fact that Kristan’s partner is an Indian textile manufacturer, there are expectations of Modiana to expand its range of brands on offer – a range that currently includes Fashion Avenue, Beautique, and Modna Kuca in Maribor, among others. An employer of 685 people at the end of 2015, Modiana has an established presence in Slovenia with 48 stores, as well as in other Ex-Yugoslavian countries, although it has been operating with weaker results recently, especially in Serbia and Croatia. A company that has otherwise been generating more than 3.5% of Mercator’s Group overall profit, spent the better part of last year operating with significant losses.

Move of the week McDermott Will & Emery has appointed Michael Holter to the firm as a partner in its corporate team. Holter was formerly managing partner of WilmerHale’s London office, where he was based for over 20 years. He specialises in the aviation and new media sectors, advising international airlines, internet providers and satellite […]

When the news broke that the UK had voted to leave the EU, the first port of call for many companies was their corporate lawyer.