The idea of offering partner retirement assistance is heartily supported by top law firms. However, the results of our survey reveal that what they actually provide lacks the structure and innovative thinking found at the big accountacy firms. “To what extent do you think that both firms and partners nearing retirement benefit if the former […] 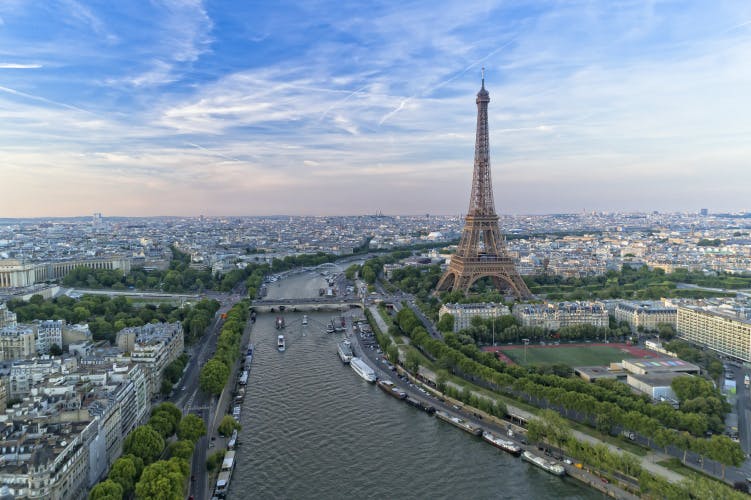 The Parisian lateral market boom has continued this week after Dentons hired a team from King & Spalding to grow its real estate offering in the city. 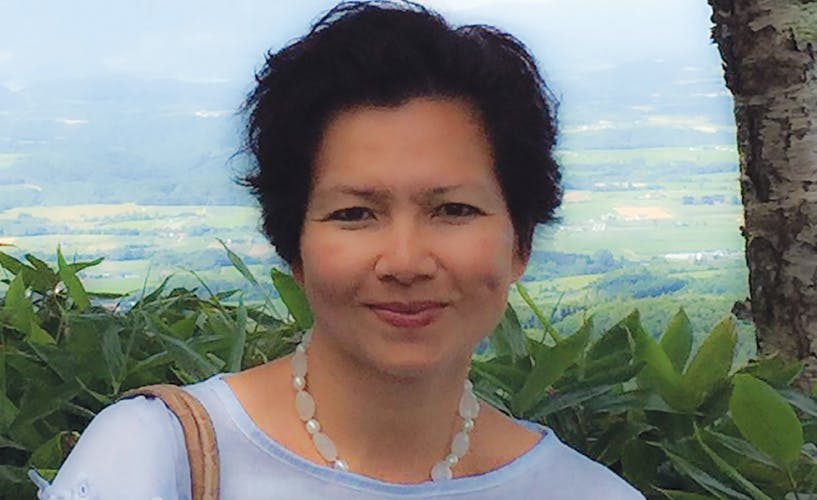 Former Slaughter and May partner Miranda Leung retired in November 2016 after 26 years at the firm, 16 of them as a partner. Still only 50, these days her life is very different from what it was while at Slaughters. 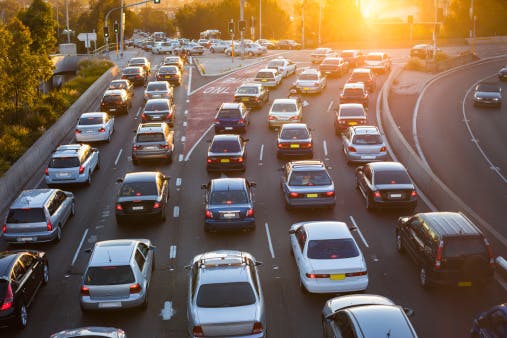 Macfarlanes and Paul Weiss Rifkind Wharton & Garrison have secured the top mandate from Dana Incorporated as it agrees a $6bn deal with GKN.

Matthew Brook of No5 Barristers’ Chambers led the prosecution of a 17-year-old who was ‘hours away from committing an act of atrocity’ in a Cardiff terror plot.

The trial at Birmingham Crown Court heard that Lloyd Gunton had earlier researched the security arrangements of a Justin Bieber concert on the day he was arrested.

The teenager, from near Llantrisant, South Wales also looked into Cardiff Castle, the New Theatre, the Capitol shopping centre and Central Library

The court heard that Gunton had become radicalised and was investigated after he posted terror-related content and images on social media sites. Police searched his home and belongings and seized his mobile phone and laptop.

His school rucksack was found to contain a large kitchen knife and a hammer. There was also a martyrdom letter – claiming Gunton was an IS soldier and had attacked Cardiff in Allah’s name – which the prosecution said was to be used to explain his actions in the event of his death.

Matthew Brook had told the court: “Why would he have written such a letter? Because if you are going to commit a terrorist attack in which you presume you will die, you need people to know afterwards why you did it – it’s a way of spreading the terror and the message of terror.”

He was given a life sentence with a minimum term of 11 years.

Out with the old and in with the new has long been a mantra in the construction sector. Old buildings are demolished to make way for newer, more energy efficient structures. However, talk is now turning to “embodied carbon” and whether it really is better to keep building new, instead of refurbishing old.

The home of Robin Hood, Lord Byron and Boots, Nottingham is a city with a rich history and cultural heritage. It is also ambitious, forward looking and has a bright future. With a plan to become the UK’s first carbon neutral city, it also has a unique opportunity to reimagine large swathes of the city with the following developments …

Are you still manually tracking your legal holds with spreadsheets, emails and notices written from scratch? To boost accuracy, efficiency and compliance, you might want to consider automating your legal hold process.

The High Court has handed down judgment in Rolfe & Ors v Veale Wasbrough Vizards providing welcome guidance for data controllers on the approach the High Court will take in claims concerning a one-off data breach.

There have been clear indications that the Government of Canada does not want the Employment Insurance (EI) system to subsidize individuals who are terminated or put on leave due to a refusal to be vaccinated without medical or other valid reasons.

A Q&A guide to tax on corporate transactions in Portugal.

The transition to electric vehicles is well underway, with the UK’s impending petrol and diesel car sales ban fuelling the market.

The idea of offering partner retirement assistance is heartily supported by top law firms. However, the results of our survey reveal that what they actually provide lacks the structure and innovative thinking found at the big accountacy firms. “To what extent do you think that both firms and partners nearing retirement benefit if the former […]

The Parisian lateral market boom has continued this week after Dentons hired a team from King & Spalding to grow its real estate offering in the city.

Former Slaughter and May partner Miranda Leung retired in November 2016 after 26 years at the firm, 16 of them as a partner. Still only 50, these days her life is very different from what it was while at Slaughters.

Macfarlanes and Paul Weiss Rifkind Wharton & Garrison have secured the top mandate from Dana Incorporated as it agrees a $6bn deal with GKN. 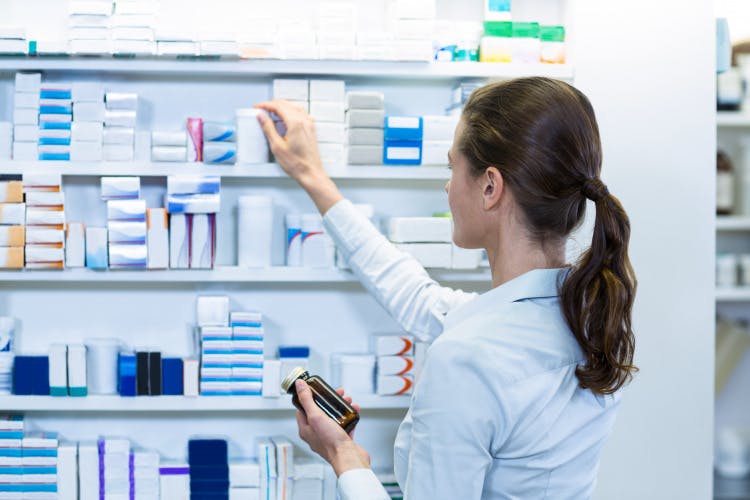 Wachtell Lipton Rosen & Katz and Skadden Arps Slate Meagher & Flom have won the lead roles on yet another bumper pharma transaction in the US.