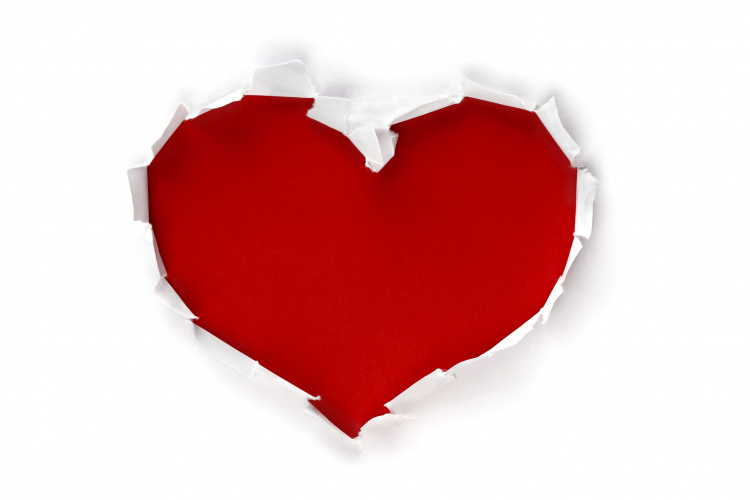 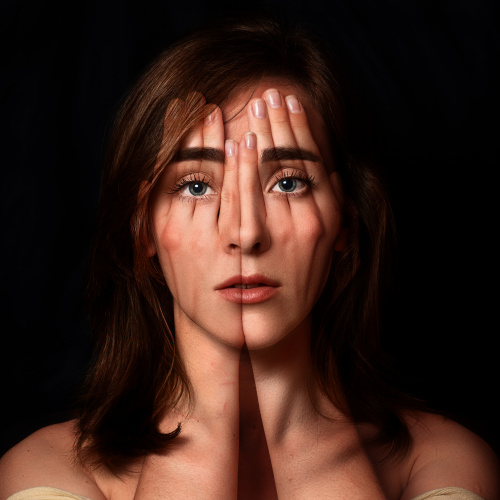 Trauma that we inherit and leave unresolved is passed on to future generations. Until you cross the bridge of your past and insecurities, you can’t begin to explore the future and your possibilities. Systemic Coach Zita Tulyahikayo and Barrister and NLP Master Practitioner James Pereira QC explain. 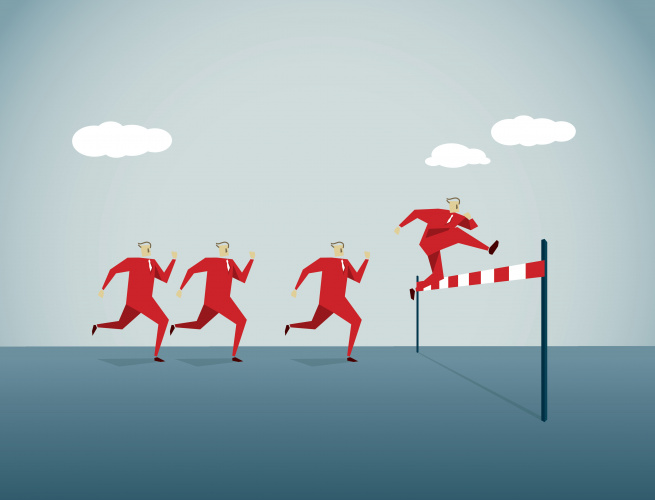 The need to be right lies at the root of violence, crime, warfare and hatred. The need to be right is deeply embedded in our culture, so much so that we rarely if ever stop and pause to consider it, or the impact it has on our mental health and wellbeing, or the wellbeing of those around us. Rightness serves to inflate our sense of self-esteem and ego.

Being right and being in control

Being right allows us to feel in control.  Being wrong disrupts that feeling which can cause fear. So strong is this fear that being right has become one of the most destructive forces on earth: family feuds and custody battles, political turmoil, religious crusades, all are played out in honour of a need to be ‘right’.  And so we pay a heavy price in the battle between right and wrong.

Even now, at the time of writing, our nation is being torn apart as a result of one of those battles. It may not be a bloody battle, but it has cast a shroud of negativity and uncertainty over everything, most significantly, the future.

Education that teaches us to be right stops our learning

Mainstream western education has deep roots in the principle of right and wrong. Science based rational thinking and learning encourages and rewards provable answers. A higher value is often given to subjects that generate obvious ‘right’ answers. As a result, greater success in life is offered to those who can provide the most correct answers, and so those with the greatest need of reassurance will strive harder to gain more approval for being right, and to gain the success that comes with it.

This is why there are so many insecure people at the top seeking affirmation of their rightness. Scratch beneath the surface and many are neither mentally nor emotionally happy or stable. Yet still we give them the authority of being right, just as we would an emperor with no clothes.

But the external praise for being right robs us of actual learning and growth. Being right becomes an end in itself. And so we reach an impasse in our development and in our ability to find meaning in life, the kind of meaning that brings sound mental health, wellbeing and happiness.

Successful leaders have no need to be right

Those with the actual skills and abilities to hold positions of leadership and authority are not drawn to this model of aggrandising based on rightness. In the higher planes of Maslow’s Pyramid, we see that as we transcend our basic needs to self-actualisation, knowing one’s self, utilising potential and ability, requires the ability to be open and engage with the diversity of people and of life itself. By engaging with others and the diversity of life we realise that there is no right, just differences which are all valid and appropriate when properly understood. We learn to view differences as voices of the systems that we inhabit.

Indeed, the so called ‘mistakes’ or ‘errors’ that people make are valuable and essential voices of the system, a sign that something is calling to be acknowledged, such as a team’s need for additional resourcing, clearer guidance or some other adjustment.  For teams to work healthily, we must acknowledge that everyone is right, at least partially – and so there is no single ‘right’ and no single ‘wrong’, and the terms become almost meaningless.  Those who are caught up in the need to be right are deaf to the voices of the systems in which they operate.

Would you rather be right, or happy?

People who need to be right are inclined to engage in self-destructive patterns of behaviour. When life spirals out of control, they refuse to ask for help. They cannot take responsibility for their own lives because the position they find themselves in must necessarily be someone else’s fault: their rightness demands blame of others.  They limit their growth and potential, limit their capacity for relationships, and struggle to be team players, all because they cannot access the patterns of thought that allow openness to others.

Ultimately, the need to be right merges subjective opinion with so-called ‘truth’ and ‘fact’. But whose truth? Whose fact?

By contrast, being comfortable with being ‘wrong’ is a symptom of confidence and trust in life. If we are comfortable being wrong we feel safe to ask questions, safe to question our own beliefs and behaviours, and safe to think creatively for ourselves, rather than parrot old truths.

In this way we can grow ourselves and improve the world around us.  When a young chef added an exotic spice to a traditional 200-year-old French recipe, his teacher asked why it was necessary to change something that had stood the test of time.  His answer: because it was 200 years old.  Inspired thinking liberates us.

Release yourself from the need to be right and you will cultivate a healthy mind. A healthy mind will always choose to be happy.

Zita Tulyahikayo and James Pereira QC are coaches providing organisational, team and individual coaching to professionals, with a particular focus on the legal profession. They can be contacted at contact@thelibrapartnership.com

Trauma that we inherit and leave unresolved is passed on to future generations. Until you cross the bridge of your past and insecurities, you can’t begin to explore the future and your possibilities. Systemic Coach Zita Tulyahikayo and Barrister and NLP Master Practitioner James Pereira QC explain. 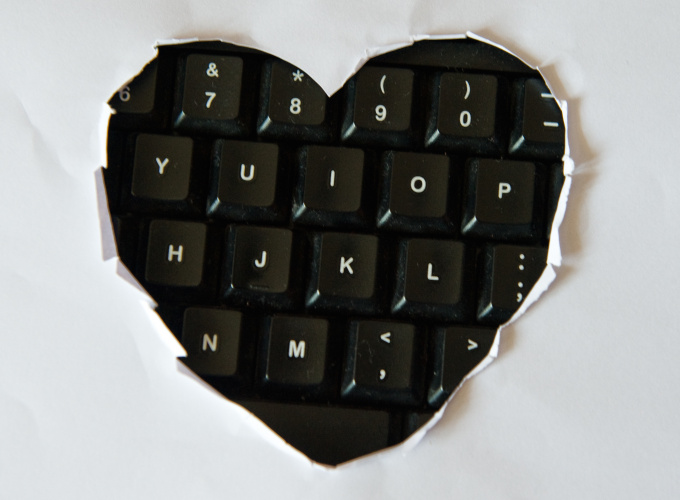 This week, Systemic Coach Zita Tulyahikayo and Barrister and NLP Master Practitioner James Pereira QC discuss empathy – what it means, how it can support us, and how to cultivate it. Empathy is the most mysterious exchange we can have with another person. It is accessible to all of us.  We just have to be […]