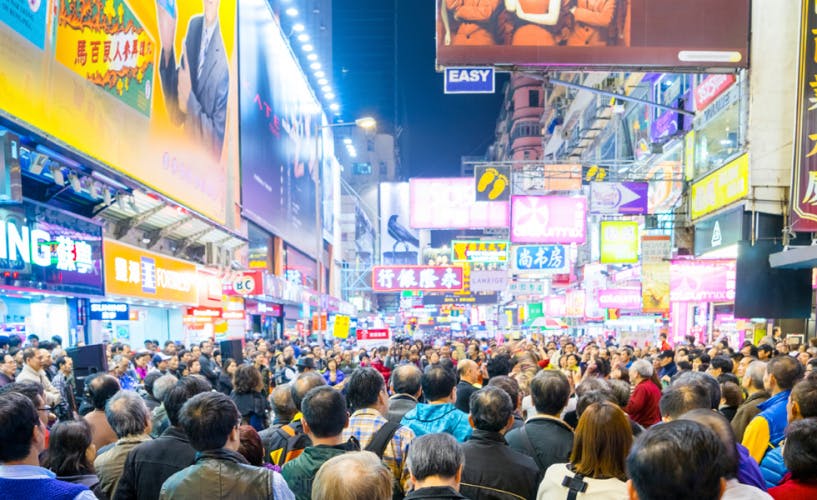 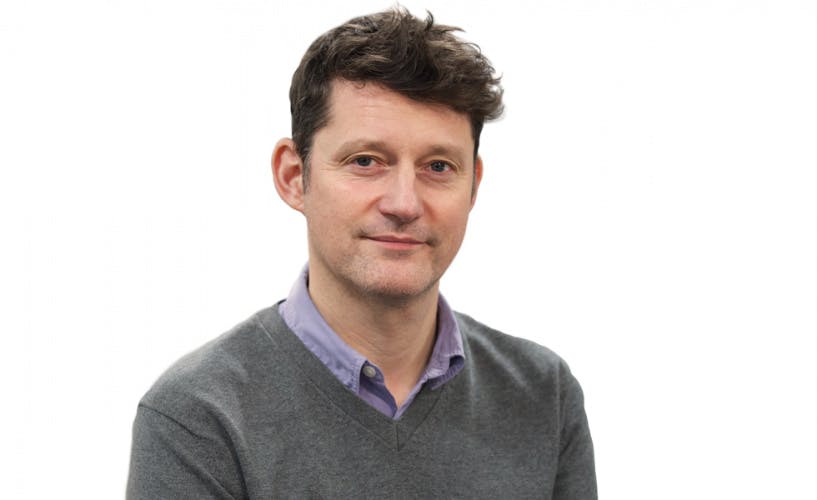 For those with long memories there might seem to be nothing new in this week’s feature about the rise of the accountants. True, this time the tone of PwC, EY and KPMG suggests a more measured, less potentially hubristic story. But don’t be fooled. There is no lack of ambition. Look at the numbers. The […] 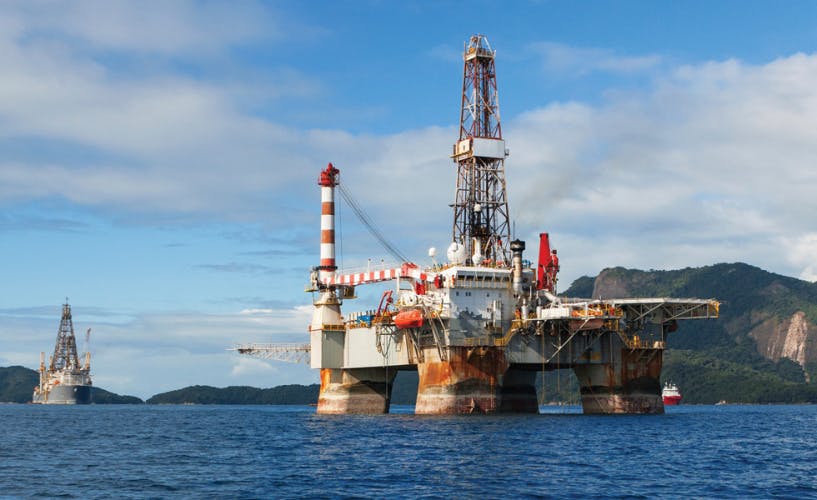 Despite the Google row ratcheting up criticism of tax handling, the global capital markets and M&A boom is benefiting offshore firms and fuelling their drive for growth in Asia 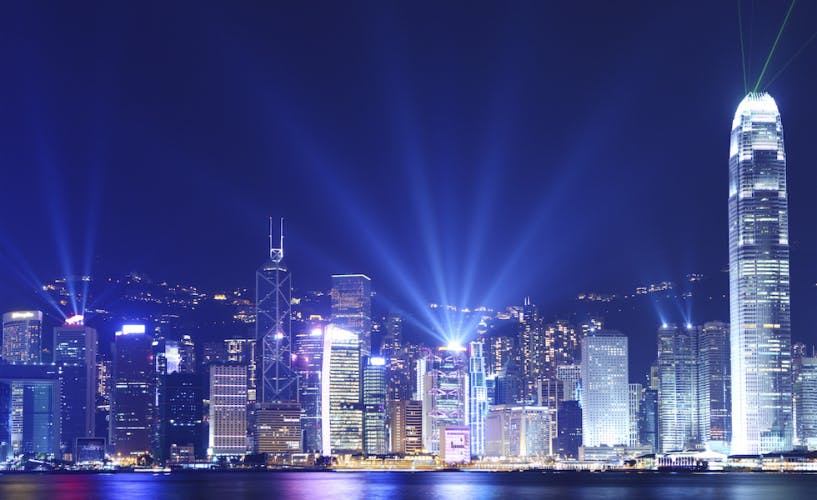 LOD (Lawyers On Demand) is set to tie the knot with fellow agile working provider AdventBalance giving the firm a major base in Australia and Asia.

Post-merger the firm will have 600 lawyers and hold seven offices across London, Brisbane, Hong Kong, Melbourne, Perth, Singapore and Sydney.

Currently LOD only has one office but AdventBalance has engaged in an aggressive expansion strategy, which has seen the firm open six offices in six years. Speaking to The Lawyer LOD co-founder Simon Harper said LOD would look to open in new regions following the merger.

Harper said: “There’s nowhere that is off the agenda. You’ve got to step back and ask what are the right territories for the mix of lawyers wanting to work this way?

“That’s one of the first questions that we’re going to be asking ourselves. That’s not where we’re at yet but it has to be soon.”

The two agile working providers have operated an informal referral process for a number of years. Harper admitted that he had shared business ideas with Jagger in the past but said that discussions about merging the two firms only began last year.

In November DLA Piper announced it had struck a deal with LOD to offer its clients a flexible resourcing capability. The venture is being rolled out across 2016 and will start in the UK before being introduced into other regions. The merger looks set to further strengthen this relationship as DLA has offices in each of the seven jurisdictions that LOD is set to operate in.

The merger will take place in March with the new business taking the LOD name in second half of 2016. The tie-up is set to double the size of LOD and increase its lawyer headcount to 600.

According to data in The Lawyer’s UK 200: The Top 100 report LOD’s turnover for the 2014/15 financial year stood at £12m. AdventBalance does not disclose its revenue figures.

LOD was originally launched in 2007 as a part of Berwin Leighton Paisner (BLP). In 2012 BLP partners voted to spin off the interim lawyer service into a separate independent business although the top 20 firm continues to be a major shareholder.

BLP recently announced it was involved in its own merger talks with US real estate firm Greenberg Traurig. Merger would create a £1bn firm and grant BLP access to the North American market.

Launching agile working in Asia has been a major objective for many firms operating in the market. Last year Eversheds launched its own contract lawyer service, Eversheds Agile, in Hong Kong and Singapore. The Asian practice focuses on the financial institution sector and will have a pool of between 20 and 30 lawyers.

For those with long memories there might seem to be nothing new in this week’s feature about the rise of the accountants. True, this time the tone of PwC, EY and KPMG suggests a more measured, less potentially hubristic story. But don’t be fooled. There is no lack of ambition. Look at the numbers. The […]

Despite the Google row ratcheting up criticism of tax handling, the global capital markets and M&A boom is benefiting offshore firms and fuelling their drive for growth in Asia