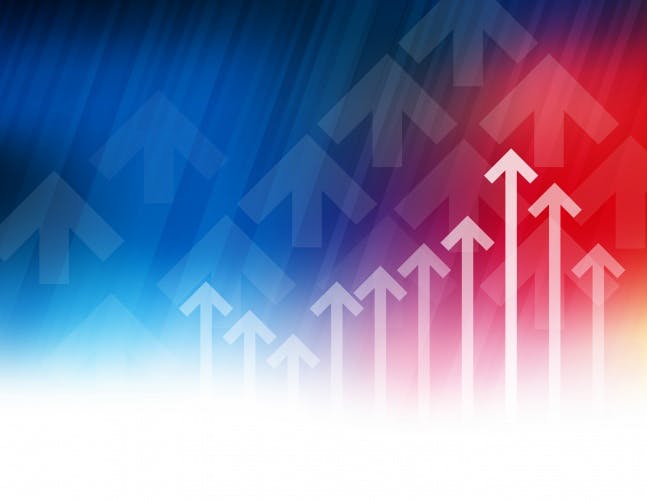 Edgy joins the magic circle firm after a nearly a decade at Jones Day, having made partner in 2011.

She was a member of Jones Day’s business restructuring and reorganisation group, working primarily on the representation of corporations in out-of-court restructurings and Chapter 11 bankruptcies.

She acts for both debtors and creditors in large restructurings, most recently advising coal giant Peabody Energy Corporation and its subsidiaries in chapter 11 cases.

Linklaters reopened in Washington DC in 2012, a decade after shutting its representative base in the US capital.

Litigation has been the primary focus for Linklaters in the Washington DC office, with the firm also recruiting a former lawyer at the Department of Justice Matt Axelrod to its disputes team. 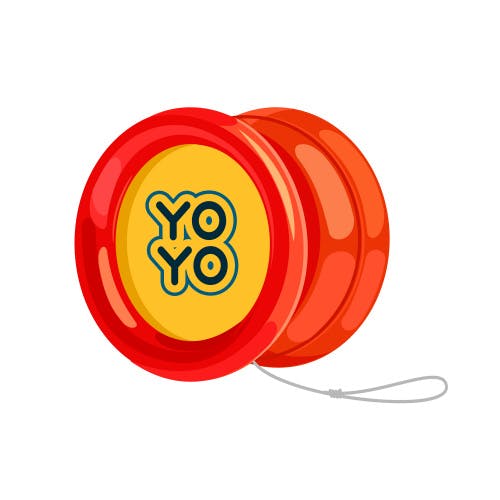 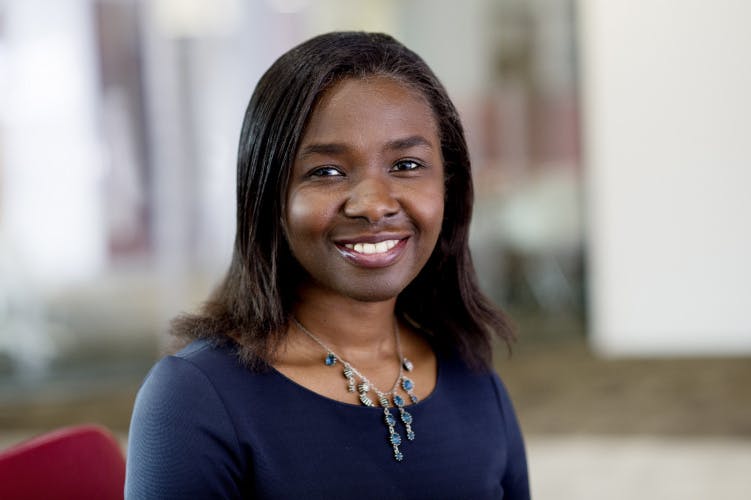 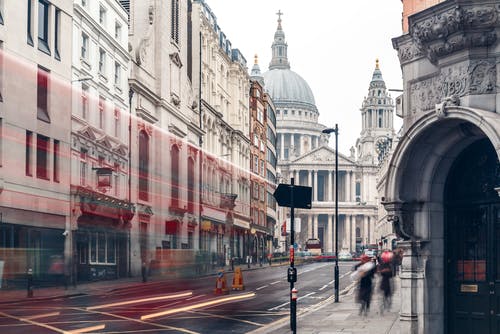 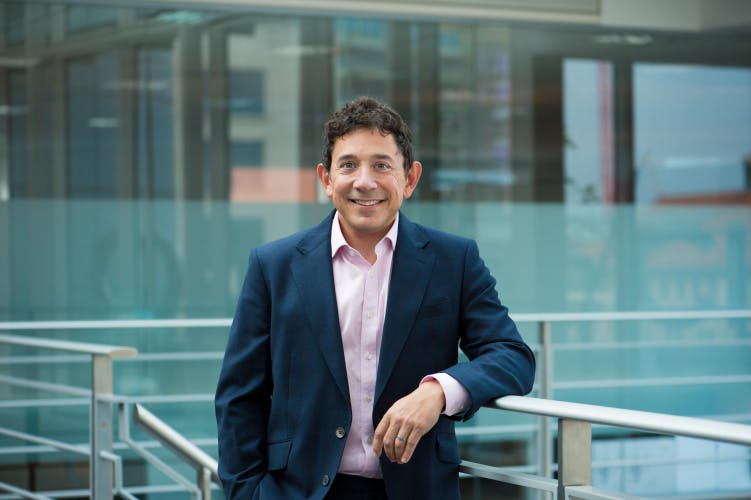