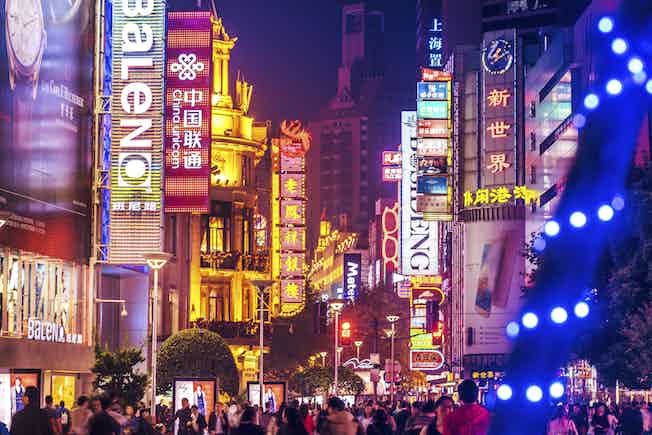 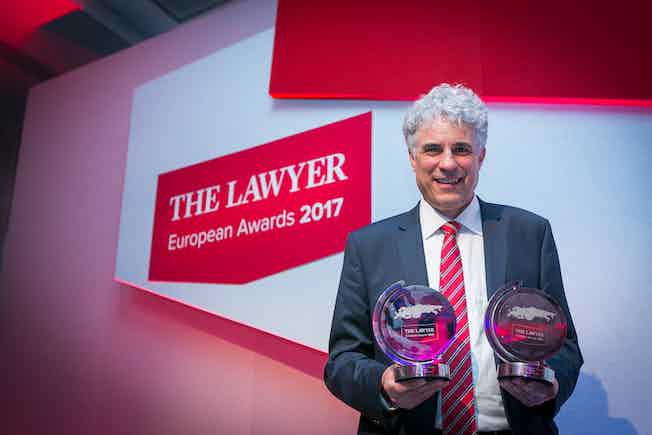 The shortlist for The Lawyer European Awards 2018 has finally been revealed today (15 January). The ceremony takes place on Thursday 15 March at London’s Grange Tower Bridge, where the premier European firms will be awarded and recognised for their work. Last year, Swiss firm Niederer Kraft & Frey was crowned European law firm of the year. […]

Linklaters has appointed a new head of China to replace corporate partner Fang Jian, who has been in the role for just over six years.

The magic circle firm has announced the appointment of Asian capital markets head William Liu, who will also sit on the Asia executive committee to shape strategy for the region.

The shift in roles comes at an important time for Linklaters in China; the firm is understood to be prepping for a joint operation office in the Shanghai Free Trade Zone, depending on regulatory approval.

Linklaters established a best friends relationship with Shanghai-based boutique Zhao Sheng earlier in 2017 as part of the firm’s ‘Project Trident’, a long-running ambition to offer PRC law advice via a local ally.

Fang Jian, who joined Linklaters’ Asia operations in 1999, is understood to be leaving the firm for Fangda Partners.

He was made a partner at Linklaters in 2008 and has been based most recently in Shanghai, although has also worked in the firm’s Hong Kong office.

Jian was made head of China in 2011, overseeing a series of damaging defections in the firm. Departures in the past few years include former China co-head Celia Lam, who quit for Simpson Thacher & Bartlett, and partners Paul Chow (who joined Davis Polk & Wardwell) and Betty Yap (Paul Weiss Rifkind Wharton & Garrison). These are some of the biggest names in the region’s corporate and private equity market.

Beijing-based Judie Ng Shortell also left for Paul Weiss in 2016; while ex-Asia managing partner Zili Shao, founder of Linklaters’ Shanghai and Beijing offices in 1998 and 2001 respectively, became CEO of JP Morgan’s China business in 2009. After a stint at King & Wood Mallesons, which he joined in 2015, Shao is now non-executive chair of Jian’s new firm Fangda.

In a recent feature in The Lawyer, the firm’s management team said they remained committed to the Chinese market focusing more and more on advice to PRC conglomerates.

She replaced Marc Harvey, who has now returned to London.

Linklaters: We will succeed in China where others have failed

The shortlist for The Lawyer European Awards 2018 has finally been revealed today (15 January). The ceremony takes place on Thursday 15 March at London’s Grange Tower Bridge, where the premier European firms will be awarded and recognised for their work. Last year, Swiss firm Niederer Kraft & Frey was crowned European law firm of the year. […] 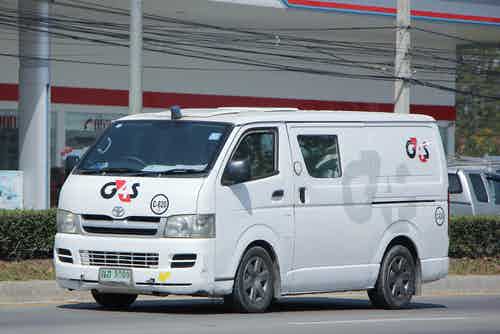 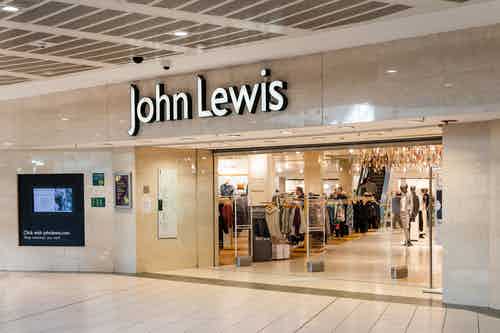 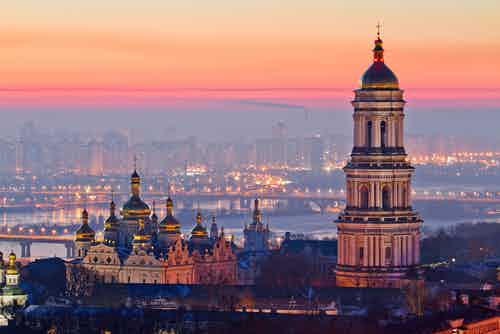 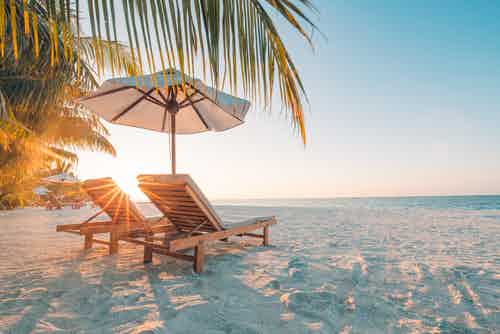 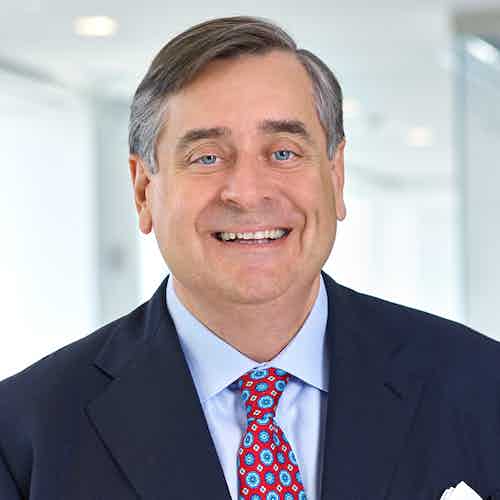 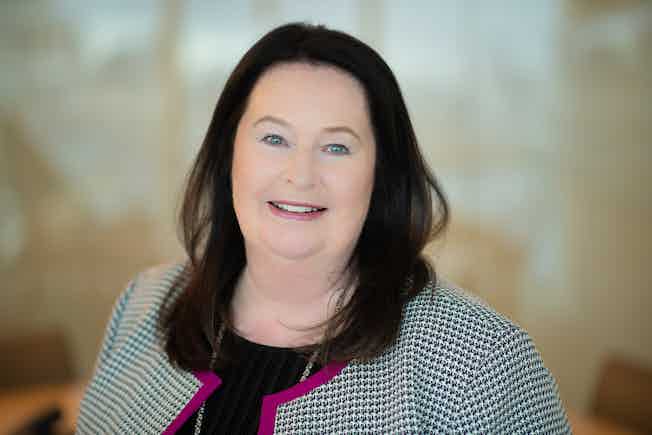 CMS saw its global turnover grow by just under 5 per cent to €1.42bn last year, its third financial results since its merger with Olswang and Nabarro, It marks an increase from the previous 12 months’ €1.36bn, with the latest results covering the 2019 calendar year. Its UK LLP had a similar performance, this time covering […]