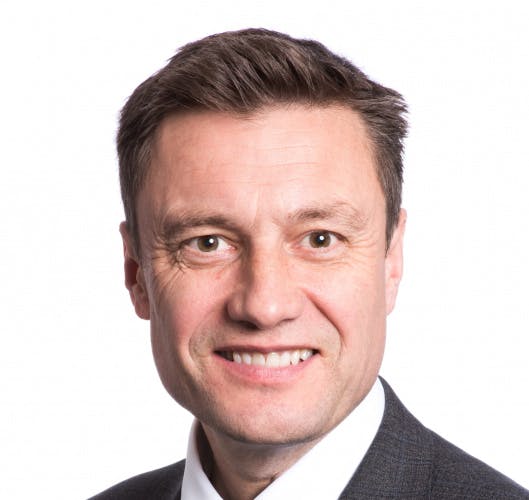 Eversheds Sutherland (International) LLP chief executive officer Lee Ranson talks to The Lawyer ahead of this year’s Business Leadership Summit, which focuses on the law firm of 2025. 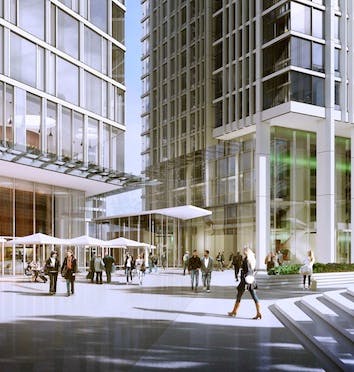 Reed Smith and Gowling WLG have led on the £470m acquisition of the 10-acre Nine Elms Square site by Chinese buyer Dalian Wanda.

The news was first reported by German magazine Juve. Paschos has been a partner at the magic circle firm since 2005, joining as a managing associate two years before from Hengeler Mueller.

Prior to Hengeler, Paschos was also a foreign associate at Shearman & Sterling in New York between 1993 and 1994.

He is the second Linklaters partner to depart for Latham’s German offices in 18 months. Latham last hired private equity star Rainer Traugott in Munich at the start of 2016, while Paschos is set to join the firm’s Dusseldorf office.

Paschos is an M&A partner advising on complex transactions, group reorganisations and corporate governance matters. He has worked on a number of deals for Deutsche Börse throughout his career, including its acquisition of Handelsplattform 360T and proposed combination with NYSE Euronext in 2012.

This latest exit leaves Linklaters Germany partners at a total of 68, while Latham has grown to around 35.

As of 1 October 2022, Romanian consumers will have to pay a mandatory deposit of RON 0.50 (approx. ten euro cents) for each bottled beverage they buy.

Through its 11 November 2021 law (Law 174/2021), the Moldovan Parliament approved the rules on control of investments into sectors important for the security of the state. Law 174/2021 applies equally to local and foreign investors and entered into force on 19 November 2021.

Drafts of the eagerly awaited recast of the Gas Directive as well as of the Gas Regulation were leaked to the press on 23 November 2021. The official presentation of the drafts is scheduled for 14 December 2021.

Eversheds Sutherland (International) LLP chief executive officer Lee Ranson talks to The Lawyer ahead of this year’s Business Leadership Summit, which focuses on the law firm of 2025.

Reed Smith and Gowling WLG have led on the £470m acquisition of the 10-acre Nine Elms Square site by Chinese buyer Dalian Wanda. 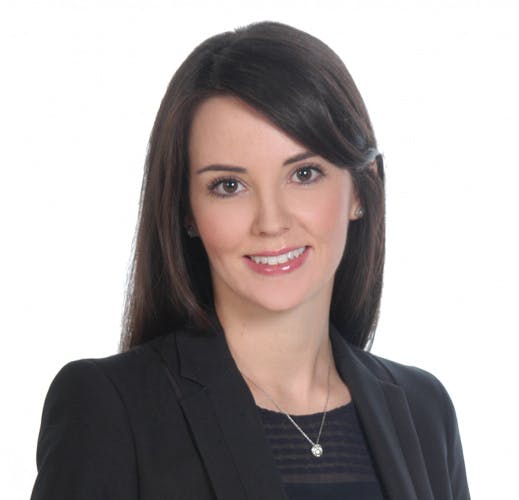 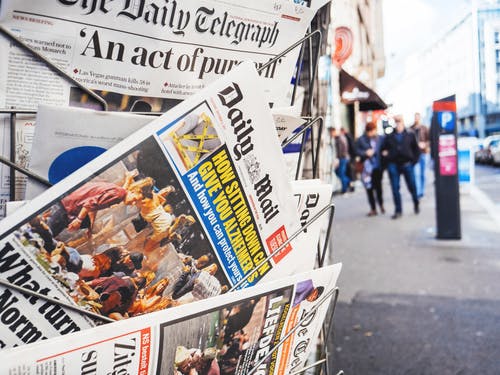 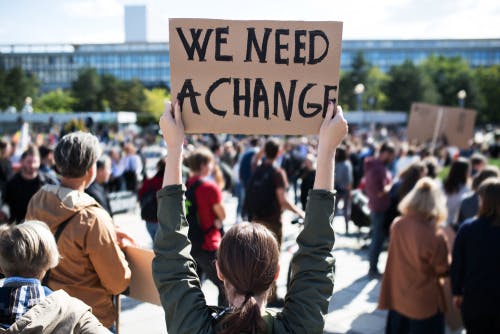 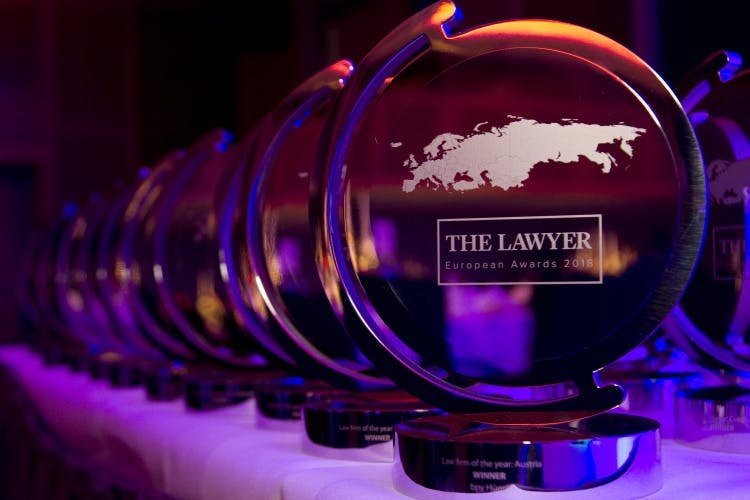