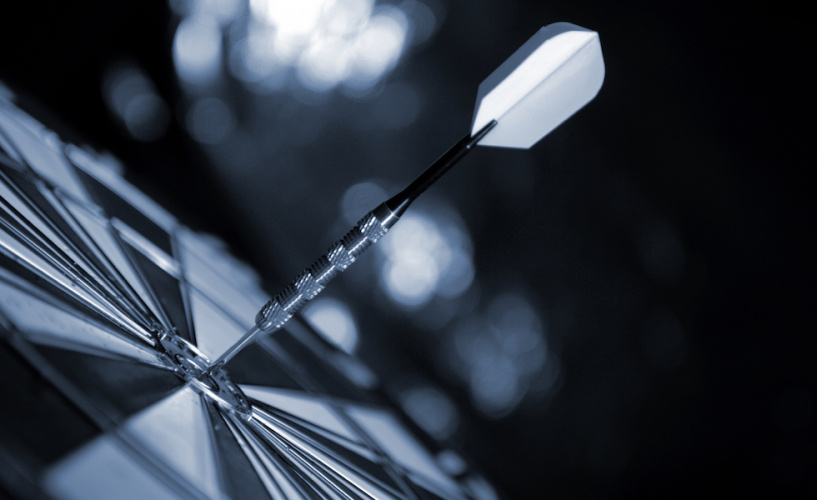 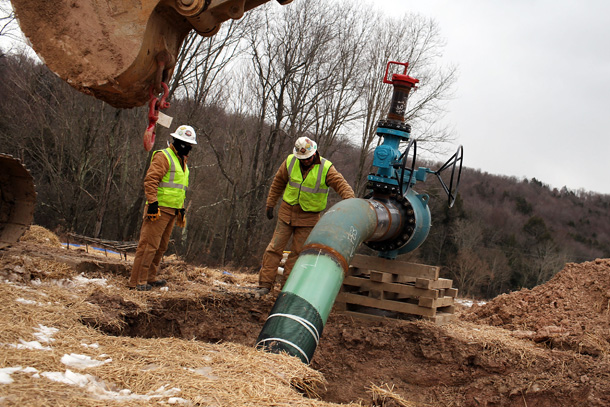 Herbert Smith Freehills (HSF) has successfully dismissed two appeals against its client Cuadrilla over the fracking of two sites in Lancashire. 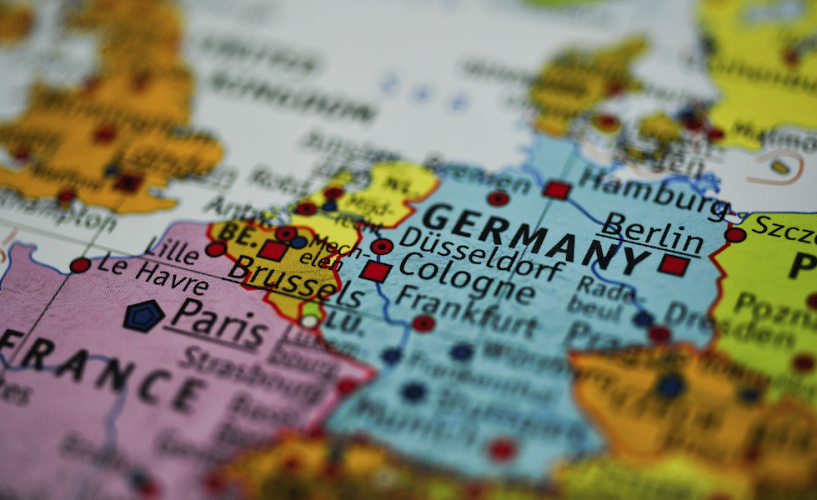 Allen & Overy (A&O) has recruited from Freshfields Bruckhaus Deringer in Germany, bringing on board private equity partner Nils Koffka. Koffka is a Freshfields lifer, having first been part of legacy Bruckhaus Westrick Stegemann.

Linklaters has appointed Matt Peers to take over as the firm’s new chief operating officer (COO) from 1 May.

Peers has been Linklaters’ director of technology since 2015, and is responsible for advising the firm on the technological changes in the legal sector.

He will continue to hold the position while replacing incumbent Peter Hickman, who was filling the COO role as well as acting as chief financial officer. Hickman will remain Linklaters’ CFO after the change, focusing on the role that he has held since he joined the firm in 2009.

Peers’ new role will earn him a place on Linklaters’ executive committee, the body responsible for the firm’s management.

Managing partner Gideon Moore said: “Matt has demonstrated an excellent record as the firm’s director of technology. We have a strong commitment to innovation as a firm and we believe Matt’s background and expertise make him ideally suited to this leadership position, ensuring Linklaters remains at the forefront of developments in our industry.”

Prior to joining Linklaters, Matt was the chief information officer for UK and Switzerland at Deloitte. He started his career at Arthur Andersen, where he qualified as a chartered accountant.

The Lawyer reported that Hickman, who was the group risk director at HBoS until it went bust, was among a list of executives who could face a fresh probe into the bank’s collapse in 2015. The case is still ongoing.

Herbert Smith Freehills (HSF) has successfully dismissed two appeals against its client Cuadrilla over the fracking of two sites in Lancashire.

Allen & Overy (A&O) has recruited from Freshfields Bruckhaus Deringer in Germany, bringing on board private equity partner Nils Koffka. Koffka is a Freshfields lifer, having first been part of legacy Bruckhaus Westrick Stegemann.