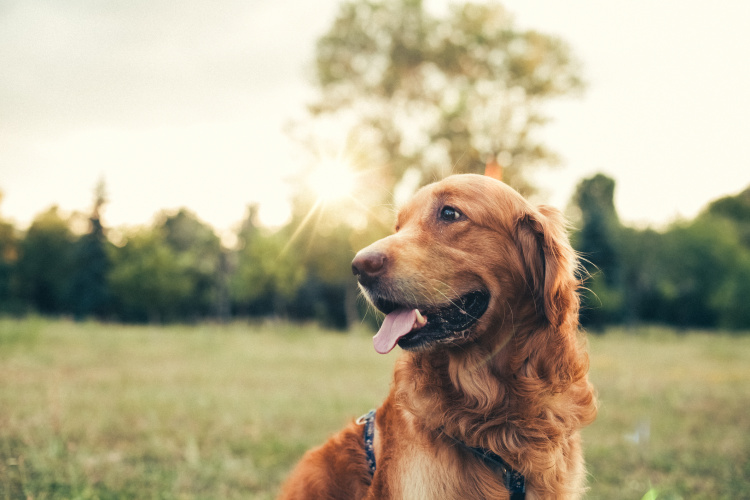 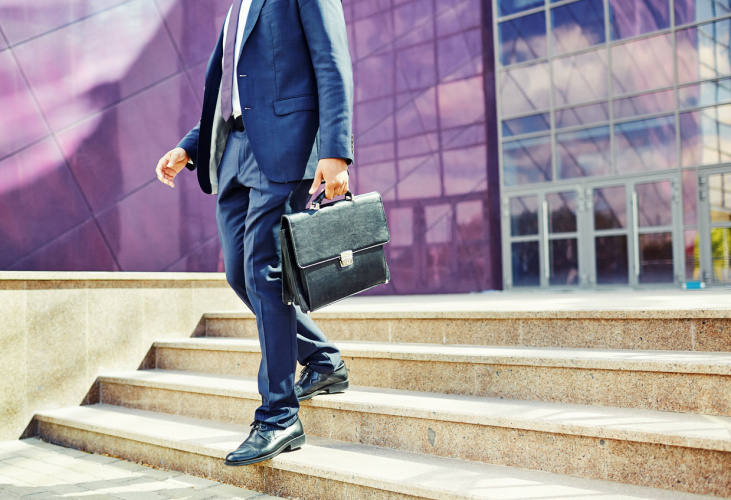 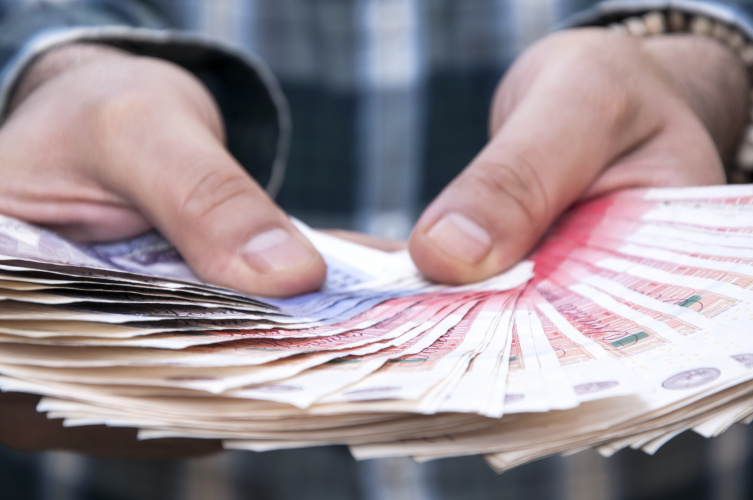 Ogier and 4 New Square Chambers are delivering a joint seminar in Manchester this week on the subject of insolvency law in Guernsey, Jersey and England.

Linklaters is sending two lawyers to Saudi Arabia after entering into an agreement with local firm Zamakhchary & Co.

Linklaters is also expected to make a lateral hire in the region later this year.

Following the agreement, the firm’s Saudi Arabia group will be able to offer on-the-ground support to Linklaters’ clients doing deals in the region.

Zamakhchary & Co has been working in partnership with Linklaters for several years, with a focus on corporate M&A, capital markets, finance and project finance.

In the Middle East, Linklaters already has offices in Dubai and Abu Dhabi.

Saudi Arabia has attracted plenty of interest in the last few years, with Dechert most recently launching an office last October.

Clifford Chance and Clyde & Co had been the only two international firms to operate solely under their own names in the Kingdom, running their businesses through a mixed local and foreign lawyer partnership.

A year ago Clifford Chance ended its mixed partnership and launched a new association with newly formed domestic firm Abuhimed Alsheikh Alhagbani Law Firm. The change in legal status came about following a legal battle concerning the validity of international joint ventures in the region, which was understood to have placed the magic circle firm’s office under threat.

Clydes still operates a mixed partnership in Saudi Arabia with The Law Office of Abdulaziz AL-Bosaily, which was created in March 2015.

Ogier and 4 New Square Chambers are delivering a joint seminar in Manchester this week on the subject of insolvency law in Guernsey, Jersey and England.

James Berry represented Metropolitan Police’s Appropriate Authority in the IPCC directed gross misconduct hearing against six Met Police officers arising out of the death of Olaseni Lewis. James was led by Paul Ozin QC in the four week hearing which concluded on 6 October 2017. At the Inquest into Mr Lewis’ death following police restraint at the Royal […] 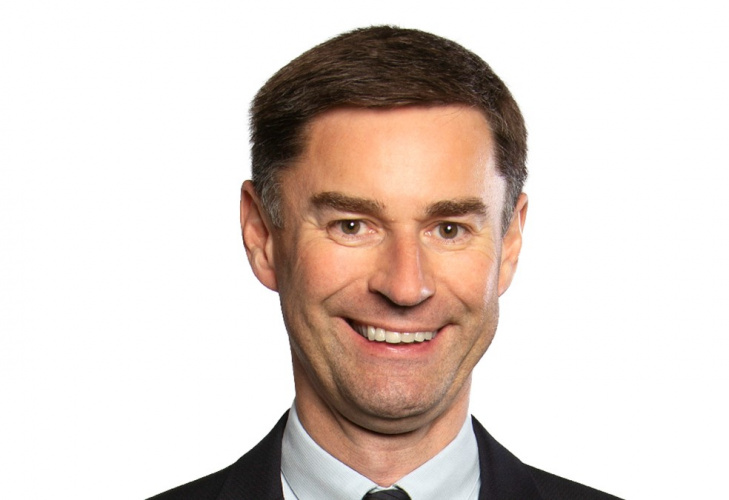 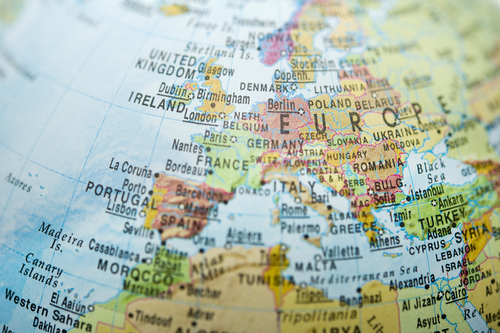 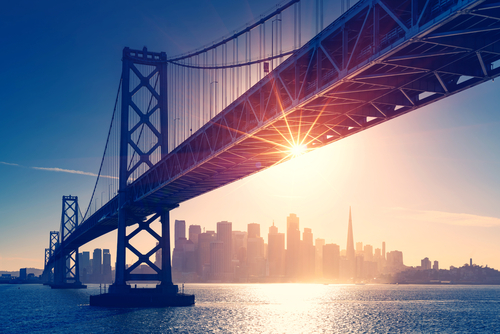