The original Lewis Silkin was the Labour Member of Parliament for Peckham, and Minister of Town and Country Planning in the Atlee post-War government. The firm that bears his name was actually established by his son John, with Lewis (by now Baron Silkin) joining full-time once his Parliamentary duties were scaled back. Originally a Peckham high-street practice, a second office in Westminster opened soon after. All of the first three senior partners, Lewis and John Silkin and John Fraser, served

The original Lewis Silkin was the Labour Member of Parliament for Peckham, and Minister of Town and Country Planning in the Atlee post-War government. The firm that bears his name was actually established by his son John, with Lewis (by now Baron Silkin) joining full-time once his Parliamentary duties were scaled back. Originally a Peckham high-street practice, a second office in Westminster opened soon after.

All of the first three senior partners, Lewis and John Silkin and John Fraser, served in Labour governments, and the firm of today still owes a lot to those left-wing roots. As befits a firm led by a former housing minister, property work, especially social housing, remains one of its three key areas of expertise. Employment work is another of its main strengths.

The third key area of expertise can be traced to the firm’s fourth senior partner, Roger Alexander, who is a significant figure in LS’s history, having spent 50 years there from 1960 to 2010. It was Alexander who won Mike Gold, the founder of ad agency French Gold Abbott, as a client. That relationship sparked a practice acting for advertising agencies which has blossomed in to one covering the entire media sector.

Lewis Silkin made its own bit of ad history in the late 1980s when The Law Society relaxed its ban on solicitors advertising their services. It became the first English firm ever to run a marketing campaign – a billboard ad that ran in London, at universities, and at The Law Society’s conference in Cardiff. The poster showed a formidable building with high security fences and a sign saying ‘Trespassers Will Be Prosecuted,’ The tagline was ‘Not Necessarily.’

The firm has gone through a series of rebrands in recent years (a late 2000s redubbing of its property, employment and media strands as ‘Landscape’, ‘Peoplescape’ and ‘Mediascape’ didn’t stick). Its most recent look sees the firm with multicoloured livery and pitching itself as “lawyers for creative, innovative and brand-focused businesses.”

Since the 1990s the firm has shifted from the West End to Chancery Lane. It has also expanded out of London and now has offices in Oxford, Cardiff, Hong Kong and, since 2017, Dublin. The firm briefly experimented with a CEO but has now moved to a system with joint managing partners. 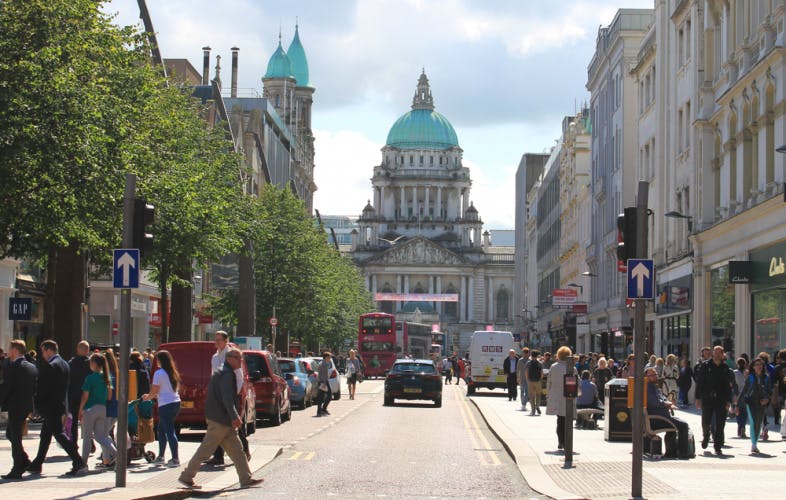 Lewis Silkin has expanded in Northern Ireland though a merger with local tech, IP and media firm Forde Campbell. The move adds three partners to Lewis Silkin’s Belfast offering, which was launched in 2021 when the firm merged with employment boutique Jones Cassidy Brett. Lewis Silkin initially launched on the island of Ireland in 2018 with a Dublin office, a reaction to Brexit. Giles Crown, joint managing partner of Lewis Silkin said: “Forde Campbell has established a well-earned reputation in […] 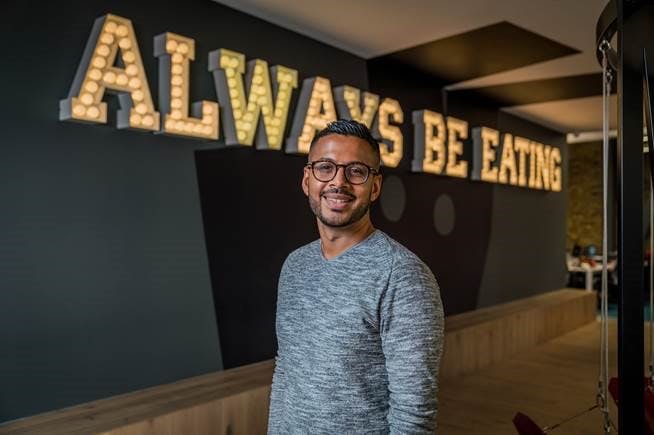 Deliveroo senior lawyer Tarun Tawakley is set to return to Lewis Silkin after four years building up the legal function at the food delivery app. Tawakley joins Lewis Silkin as a partner in the employment team where he will continue to work on big ticket litigation (team moves and confidential information litigation, and other high stakes employee disputes) as well as working with a range of clients (including in the tech sector and platform businesses on status issues). In the […] 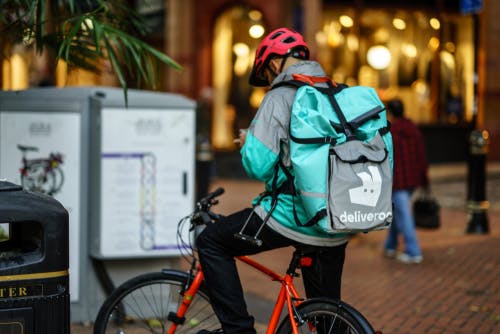 Stewarts, Mishcon, RPC, Herbert Smith Freehills and Eversheds Sutherland are just some of the big-hitters who will be appearing in a three-day case management conference this week over the Ingenious Film Finance dispute. This case has been through the courts a number of times and is expected to be the longest tax tribunal hearing ever. An estimated £620m worth of tax relief was claimed by investors from the Ingenious Film Finance scheme, which reaches the £1bn-mark when combined with interest. […] 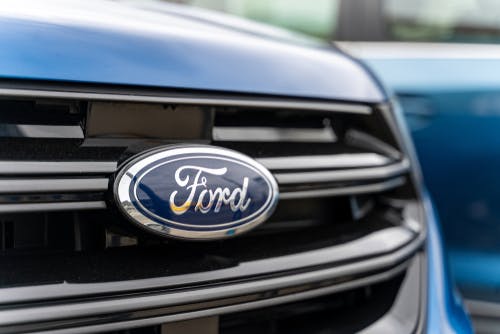 Ashurst and Enyo are instructed by two car manufacturers after Ford Motor Company launched High Court proceedings against Mitsubishi and Sumitomo. Ford, instructing Lewis Silkin, is accusing the pair of breach of contract after it discovered that Mitsubishi was selling car parts to non-Ford parties – specifically the turbochargers. Until 2005, Mitsubishi exclusively provided car parts for Ford vehicles, including Ford’s transit van. In addition to making and acquiring parts Mitsubishi was also designing and engineering parts for Ford. The […]