One Essex Court is the favourite set among litigation-heavy firms, according to data from The Lawyer’s Litigation Tracker. 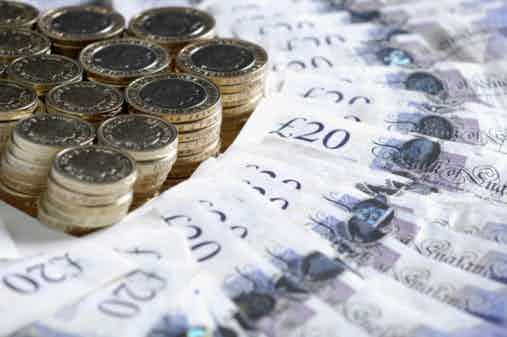 The Solicitors Disciplinary Tribunal (SDT) has ruled that the Leigh Day lawyers acquitted of professional misconduct will not recover their legal costs.

The human rights firm applied to have 75 per cent of its total costs – thought to be £7.5m before the SDT hearing – covered by the prosecuting body, the Solicitors Regulation Authority (SRA), after the tribunal dismissed all of the allegations of misconduct against the firm’s co-founder Martyn Day and solicitors Sapna Milk and Anna Jennifer Crowther.

The three solicitors were accused of pursuing false claims of torture and murder made by Iraqi civilians against British troops in Iraq. They were later cleared by the tribunal after the allegations were found “not proved”.

The SDT said in a statement: “Following the hearing on the 13 November, the tribunal orders that there be no order for costs in relation to the substantive hearing.”

Leigh Day will have to lodge an appeal by the 21st December if it wishes to contest the decision.

A spokesperson for Leigh Day said: “We are disappointed, given the fact that over 250 charges against the firm and colleagues here were found unproved, we believed it was appropriate to seek some measure of the costs involved – paid both by ourselves and by our insurers – in defending ourselves.  However, we respect the decision of the SDT in what was an unusual application.”

Leigh Day was first instructed in 2007 by a number of Iraqi citizens who sought compensation from the Ministry of Defence.

They alleged they were unlawfully detained, injured or killed by British forces in Iraq in a 2004 incident known as the “battle of Danny Boy”.

The Al-Sweady inquiry was launched in 2009 to analyse the claims, concluding five years later that the “allegations of torture and murder are untrue and that all of the 28 dead were killed in fighting with British forces”.

Leigh Day and Public Interest Lawyers were the subject of criticism by defence secretary Michael Fallon in 2014 following the publication of a report into allegations that British forces tortured and executed Iraqi citizens.

The charges against the Leigh Day lawyers were brought by the SRA at the end of 2015 and published last summer.

Russell-Cooke partner Paolo Sidoli represented the regulator, who accused the firm of failing  to provide copies of documents to the Al-Sweady inquiry and “maintaining allegations of unlawful killing”.

The SRA said last month that it was planning to appeal the SDT’s decision to acquit Day and his colleagues.

By Sam Tecle Introduction Does a unionized employee’s claim of negligent misrepresentation against an employer fall outside of the jurisdiction of a labour arbitrator and within the jurisdiction of the civil courts? The BC Court of Appeal in Stene v. Telus Communications Company, 2019 BCCA 215 reaffirmed the principle that claims that arise “inferentially or […]

By Ben Hobden, Sarah McLennan In HML PM Ltd v. Canary Riverside Estate Management Ltd and another EWHC, [2019] 3496 (QB) the High Court dismissed an application for an interim injunction to restrain defendants from using allegedly confidential and privileged documents. Proceedings settled after the application was heard and prior to the publication of the […]

By Jack Binns Traditionally speaking, performance management and employee development are supposed to go hand-in-hand, with the former leading to the latter. But it is becoming increasingly apparent that the classic performance management processes such as annual reviews are failing to live up to that expectation. A growing body of evidence suggests that these methods […]

Reforms to Guernsey’s insolvency legislation to give greater powers to administrators and liquidators and streamline distribution processes are likely to be enacted in the very near future after a new law was passed by the States of Guernsey yesterday. Partner Sarah Brehaut from Walkers’ Guernsey Insolvency & Dispute Resolution team said that the changes to […]

Summary The EBA Guidelines on outsourcing arrangements, published February 2019 (the “Guidelines”), have been applicable to credit institutions, certain MiFID investment firms, and payment and electronic money institutions since 30 September 2019. Since publication, firms have been busy identifying changes to their frameworks and the services agreements underpinning their outsourcing arrangements. Please see previous Walkers […]

One Essex Court is the favourite set among litigation-heavy firms, according to data from The Lawyer’s Litigation Tracker. 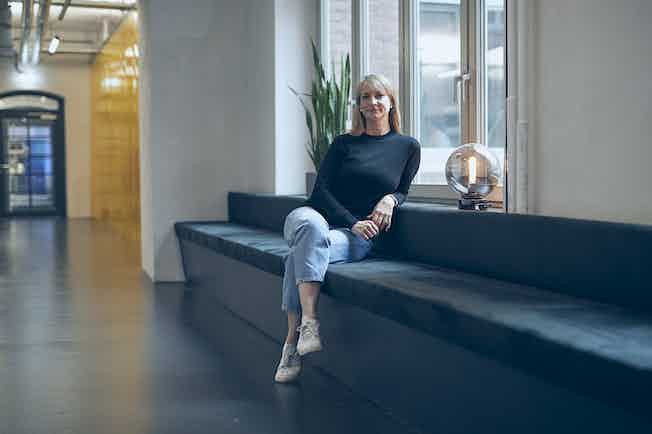 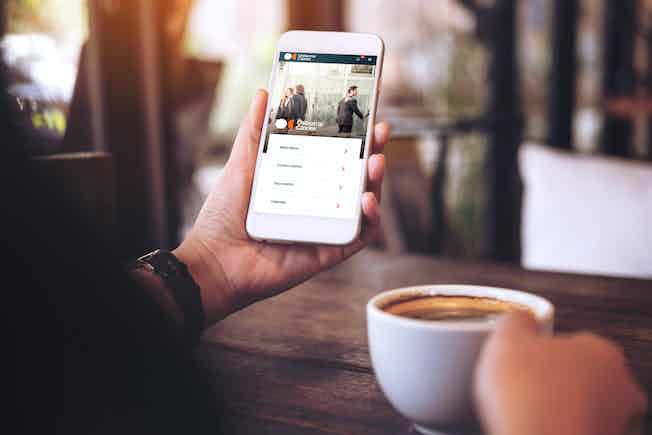 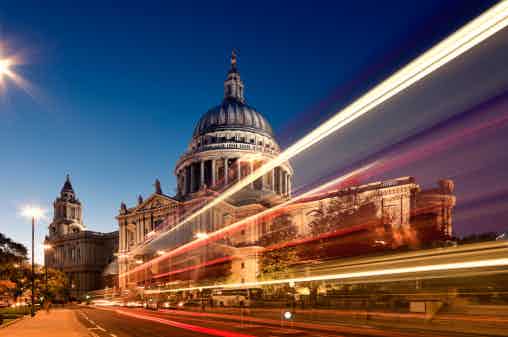 Orrick Herrington & Sutcliffe is launching a new cybersecurity and privacy practice in its London office with the hire of a partner pair from PwC Legal. The US firm’s City outpost has taken on the accountancy firm’s privacy investigations and disputes lawyer Keily Blair and contentious data privacy lawyer James Lloyd, who will join as […] 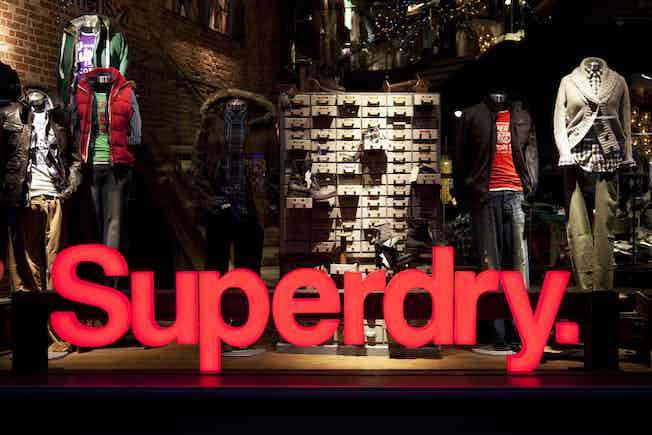 Superdry has found a new legal chief following the departure of its previous GC and company secretary Simon Callander. Ruth Daniels will join the retailer as its new GC in February, after nearly two years at media and entertainment entity Global. At Global, she will be replaced by Arcadia’s former legal head Michelle Gammon. Daniels […] 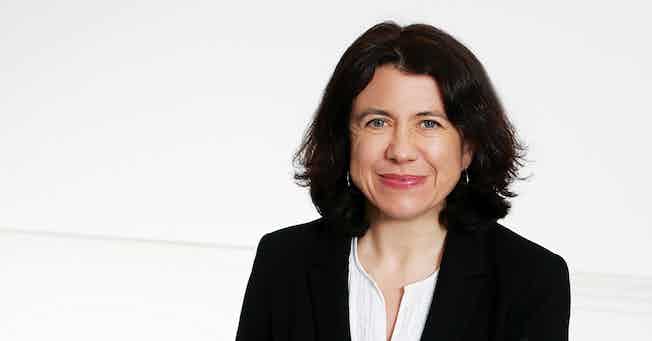 West End firm Forsters is to gain a new managing partner, with the incumbent of 21 years stepping down. 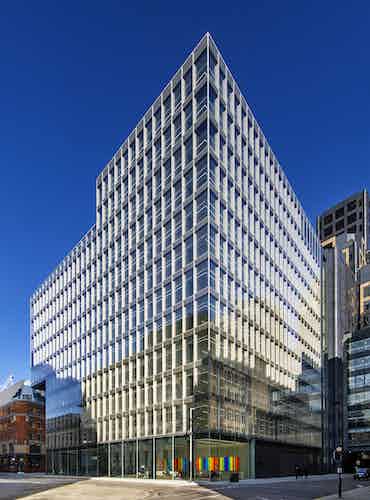 A host of firms have helped secure tenants for London’s One Bartholomew Square, within twelve months of the building’s completion and launch. One Bartholomew is the centrepiece of the Barts Square master plan, a 3.2 acre mixed-use quarter between Farringdon and St Paul’s station. Clifford Chance has acted for the developers of the site, Helical […]