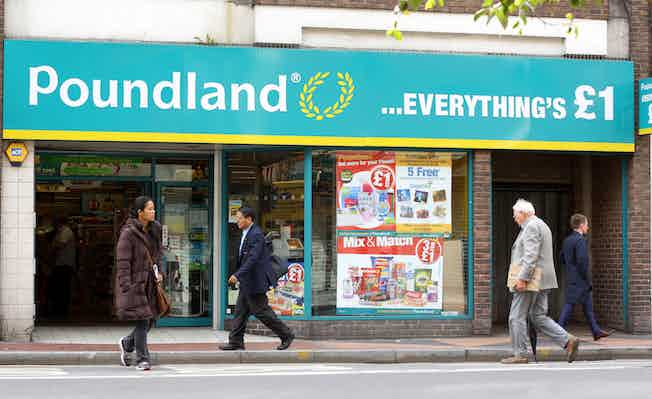 Freshfields and Linklaters will pick up £4.5m as Poundland accepts Steinhoff’s £466m offer. 4 Aug: M&A fees revealed – Who is cashing in on the biggest deals of 2016? 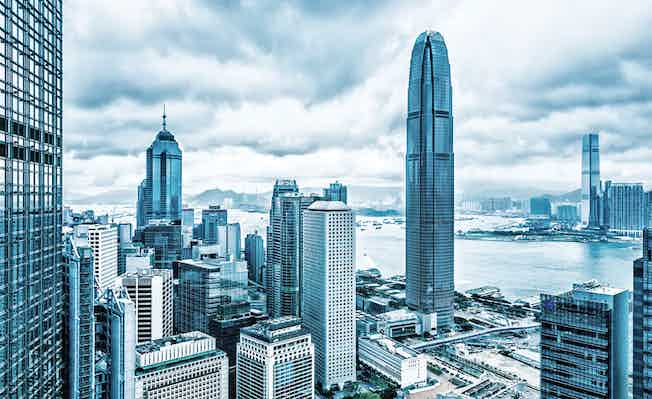 What does it take to make partner at Mayer Brown?

The first legal process outsourcing company to launch in the Republic of Ireland has opened its doors in Dublin, just weeks after Britain decided to leave the EU.

Now outsourcer Johnson Hana International (JHI) has revealed to The Lawyer it plans to grow its headcount in Dublin by 1,900 per cent from its current headcount of 10 to more than 200 staff on the back of an uptick in work from law firms post Brexit.

JHI said it was opening in Dublin to provide cheaper back office work for law firms and in-house teams that had traditionally farmed work out to Northern Ireland.

The launch comes at the same time as it emerged a number of UK law firms are also looking to open their doors in Dublin.

Pinsent Masons is one such firm, which is currently in the market for 10,000sq ft of office space in the capital. The office would be the firm’s first in the Republic of Ireland and would be large enough to eventually house between 50 and 100 members of staff.

Eversheds’ consultancy arm, Eversheds Consulting, also moved forward with plans to launch in Ireland in the wake of the referendum result after losing out on a pitch to a rival firm headquartered in the EU.

The pull of Northern Ireland as a low-cost base for legal services and back office work has been traditionally strong among UK law firms. But Dublin could be set to overtake it in the wake of the EU referendum as it becomes a much-needed gateway into Europe.

“We’re going to see further growth over the coming months,” Fox said. “We were getting queries from law firms pre-Brexit and now we’re getting emails and calls all the time as businesses consider the Republic of Ireland for the first time.

“Our mission is to turn Dublin into the data review hub of Europe.”

JHI provides legal services to a number of local Irish law firms and as well as in-house teams such as electric company ESB and Siemens UK. The business carries out process driven work for litigation, compliance and contract law, as well as doing due diligence work for M&A.

A number of leading Irish lawyers have joined the outsourcer including former Maples and Calder Ireland managing partner Jennifer Caldwell and ex-Matheson litigation partner Stuart Margetson, who joined JHI as a consultant.

In the past London firms have opened back offices in Northern Ireland in an attempt to carry out process-driven work at lower cost. Herbert Smith Freehills implemented this strategy in 2010 when it opened a back office centre in Belfast was designed to handle a colossal stream of litigation due diligence work. Since then the firm has used its Belfast office to launch a 240-lawyer worldwide alternative legal services business.

Allen & Overy also opened its own service centre in Belfast in 2011, subsequently transferring around 180 support staff to Northern Ireland as part of the launch.

Now BLM is considering increasing the size of its Dublin office by up to 60 per cent. The firm currently occupies 3,500sq ft but the firm’s Ireland head Peter Campbell said that he was considering larger offices with up to 5,500sq ft available.

The FCA has today published its updated guidance for credit cards, revolving credit, personal loans and overdrafts relating to the coronavirus pandemic. The guidance comes into force on 3 July; note however that it does not apply to other types of consumer credit lending including motor finance, rent to own, high cost short term credit […]

This webinar looks at how businesses can take advantage of post-lockdown opportunities.

On 1 August changes to the current permitted development regime will be introduced. These will assist in meeting housing demand, whilst ensuring that conversions to residential use provide adequate natural light.

With a last-minute amendment of the Bulgarian Energy Act of 26 June 2020, natural gas trading becomes an activity subject to licensing by the Energy and Water Regulatory Commission (the “Energy Commission”).

In the latest issue of “The Restructuring Review”, Daniel Hayek and Mark Meili provide an overview of the special features of Swiss restructuring law, taking into account the latest legislative developments due to COVID-19.

Freshfields and Linklaters will pick up £4.5m as Poundland accepts Steinhoff’s £466m offer. 4 Aug: M&A fees revealed – Who is cashing in on the biggest deals of 2016?

What does it take to make partner at Mayer Brown? 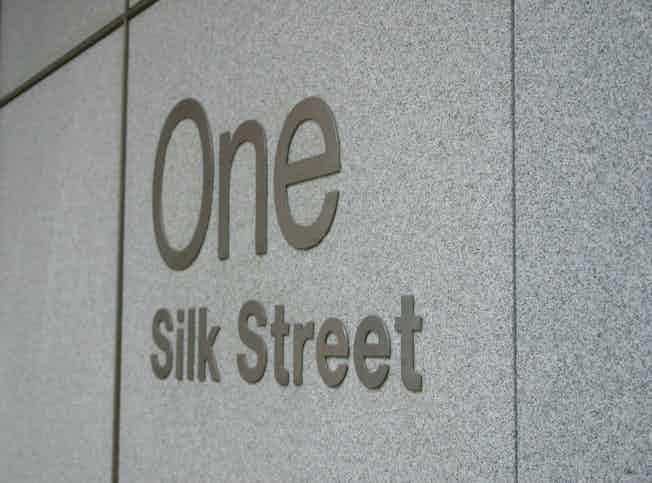 Linklaters is the first City firm to confirm it will carry out temperature checks on everyone that enters its Silk Street HQ. Upon arrival, all employees and visitors to the office will have their temperatures measured and those with a temperature above 38ºC will be sent home. As offices open again, some firms have been […] 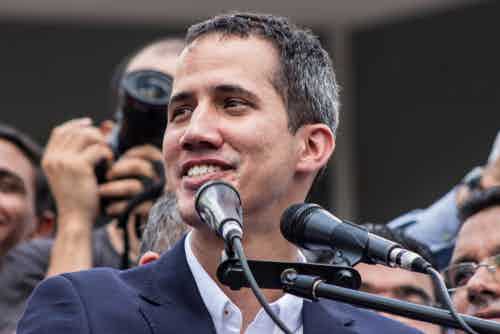 The High Court has ruled Venezuela cannot access $1bn of gold held at the Bank of England, finding that the UK recognises opposition leader Juan Guaidó as its current president. Mr Justice Teare found today that it is the British Government’s prerogative to decide on whom it views as Venezuela’s legitimate head of state. The […]

Womble Bond Dickinson has deferred the start date of its upcoming trainee intake. The trainees will start in March 2021 as opposed to August 2020. The decision comes after a review that considered whether it was worth reducing spots. In the end, the firm opted to defer the start date out of fairness. In addition, […] 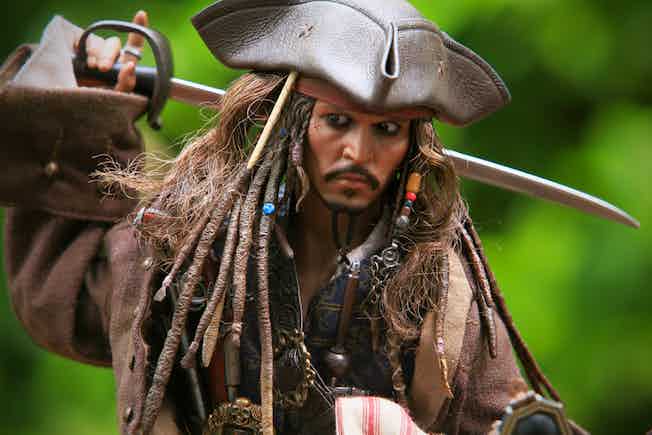 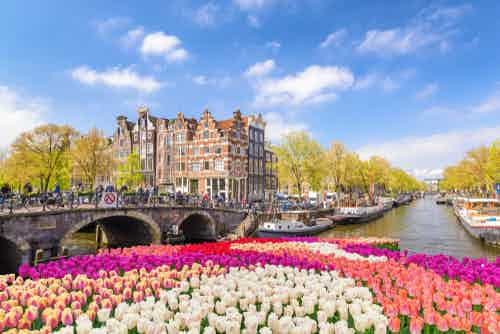 Benelux’s largest firm, Loyens & Loeff, has set itself a target of achieving a 30 per cent female partnership by 2025, requiring it to almost double its numbers in just five years. Loyens is one of just 43 European 100 firms to have added female partners in 2019, but its female partnership proportion was still […] 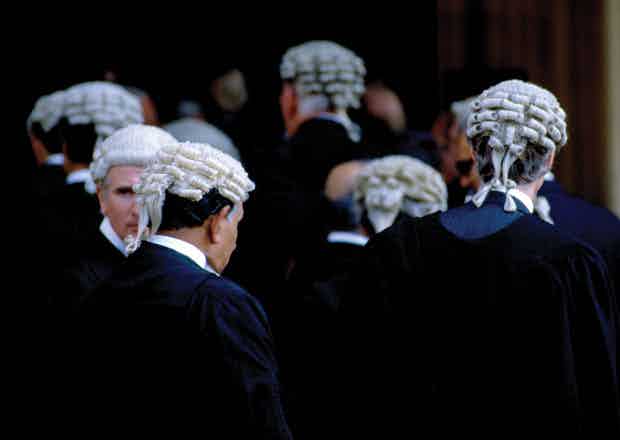 Students with disabilities who are set to take the Bar Professional Training Course (BPTC) exams online this summer have expressed their dismay after providers emailed them at short notice, leaving only 24 hours for them to decide whether to agree to take the exams in a testing centre, with no guarantee their special requirements would […]