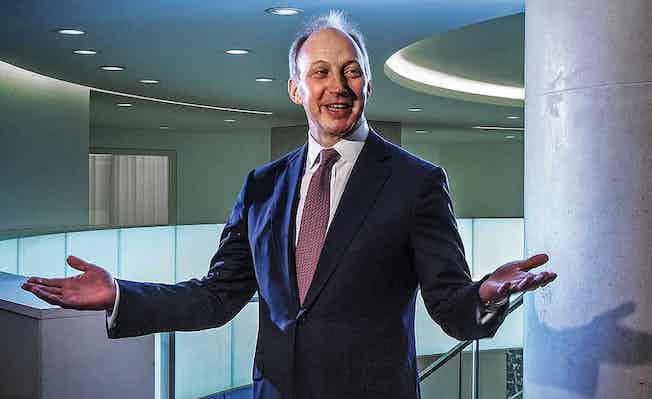 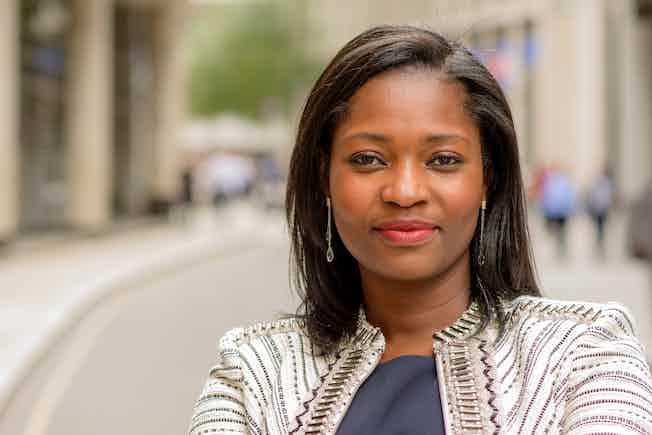 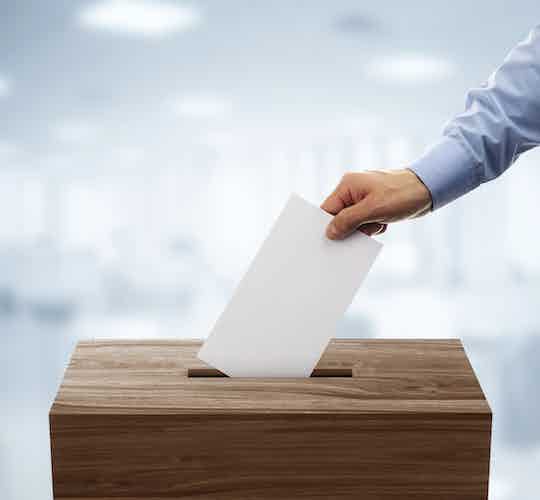 Three Eversheds Sutherland partners have put themselves forward for the role of UK chairperson in the race to succeed incumbent Paul Smith.

Linklaters has strengthened its ties to the Carlyle Group after hiring former in-house lawyer and Latham & Watkins partner Tom Alabaster.

Alabaster joins Linklaters after three years at the US firm, which he joined in 2014 from Carlyle’s New York office. He relocated to the City after working as a senior counsel at Carlyle.

His arrival formed part of an effort at Latham to cement its ties with Carlyle in Europe.

In 2013, the firm had hired Clifford Chance global private equity chief David Walker, who had been Carlyle’s primary adviser in the UK.

Latham then went on to hire up-and-coming private equity partners Tom Evans and Kem Ihenacho from the magic circle firm.

Alabaster will join Linklaters’ investment management group as a partner and has also held private practice roles at Debevoise & Plimpton and Slaughter and May.

Alabaster will advise investment fund sponsors and investors on deals in Europe, particularly focusing on US institutions operating in Europe, Asia and the Middle East.

Three Eversheds Sutherland partners have put themselves forward for the role of UK chairperson in the race to succeed incumbent Paul Smith.