Switzerland’s GDP rose by 0.6 per cent in the fourth quarter of 2017. Positive impulses on the production side came from various sectors, namely the manufacturing industry, the construction industry and most service industries, including financial services. GDP growth was hampered by foreign trade in goods and services, with exports in goods and services dropping by 1.4 per cent and 2.7 per cent, respectively, and imports of services falling by 5.1 per cent. In total, Switzerland’s real GDP growth amounted to 1.0 per cent in 2017.

The Swiss federal government’s Expert Group spring 2018 expects the GDP to grow by 2.4 per cent in 2018, mainly because of the healthy global economy, which is boosting international demand for Swiss products, and to an overall growth on the expenditure side of the GDP. The favourable economic environment also has a positive impact on the labour market, with unemployment gradually declining since mid-2016. In 2017, the unemployment rate was at 3.2 per cent, decreasing from 3.3 per cent in 2016. The Expert Group is predicting a further drop in unemployment to 2.9 per cent in 2018 and 2.8 per cent in 2019. 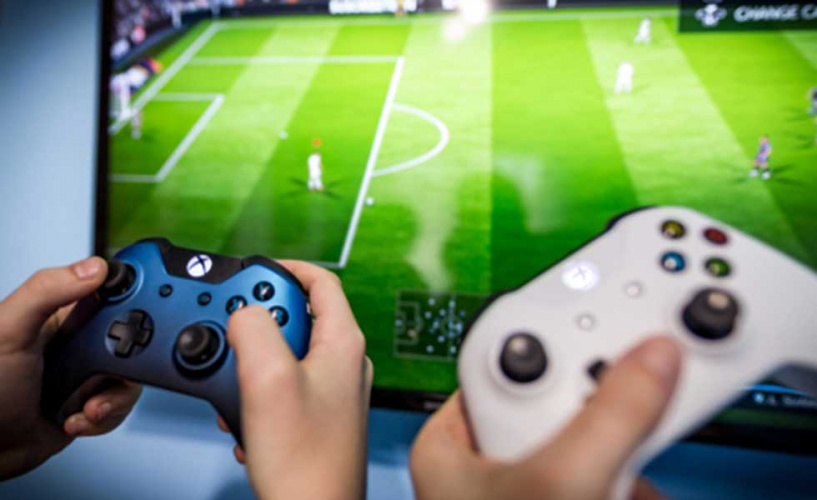 eSports – the competitive playing (so-called gaming) of computer and video games – such as Counter-Strike, Fortnite, Call of Duty or Fifa – is enjoying growing popularity in Switzerland. The number of gamers is large even in Switzerland, but the number of professional players – e-athletes, as well as eSports event organisers or eSports organisations […]

A recent decision in Switzerland should be noted by counsel

Companies have been able to profit from various TRAF measures as of 1 January this year. The patent box is one of those measures.

In this article of the IFLR, Mark Meili and Manuel Vogler outline the effects of the new Swiss rules on the disclosure of beneficial owners and the related restrictions on Swiss bearer shares, and explain what steps companies and holders of shares, in particular bearer shares, need to take by a certain deadline in order to comply with the new rules, and what sanctions may be expected in cases of noncompliance.