A housing crisis could be on the horizon, as thousands of buy-to-let landlords face going out of business in 2019, when tax rises, introduced by the former chancellor, George Osborne, start to bite, according to Doncaster-based Touchstone Education which runs courses in property investment.

Some of the UK’s 2.3 million private landlords will have faced significantly higher income tax bills last month, following the first stage of the phasing out of mortgage interest tax relief on finance costs. Section 24 of the Finance Act 2015 (also known as the ‘Tenant Tax’) began to take effect in April 2017 and will continue to be phased in over four years. From April 2017, mortgage, loan and overdraft interest costs are not taken into account when calculating taxable rental income, resulting in many landlords paying more tax on their property income.

Rebecca Jackson highlights proposed reforms to the law surrounding post-termination non-compete clauses in employment contracts, and considers what any changes might mean for employers.

Walker Morris’ Planning & Environment team recently held a joint webinar with Carney Sweeney on the introduction of Biodiversity Net Gain and the changes it will lead to in the planning system. 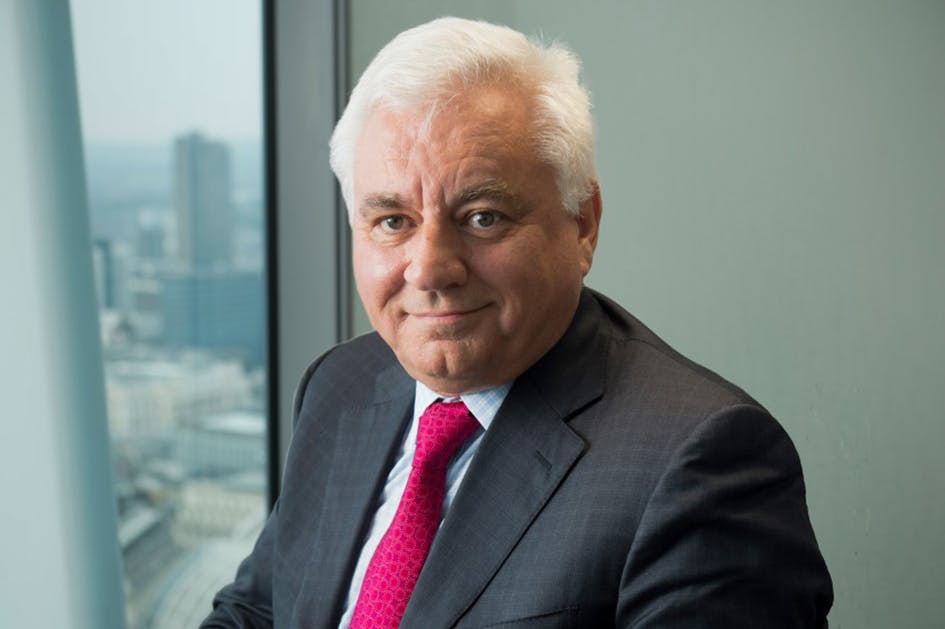 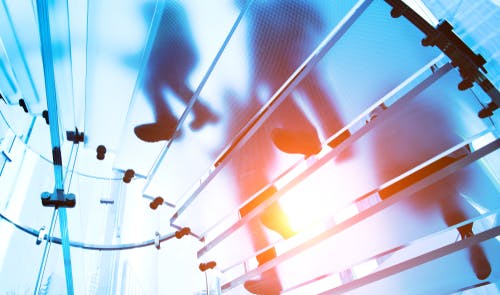 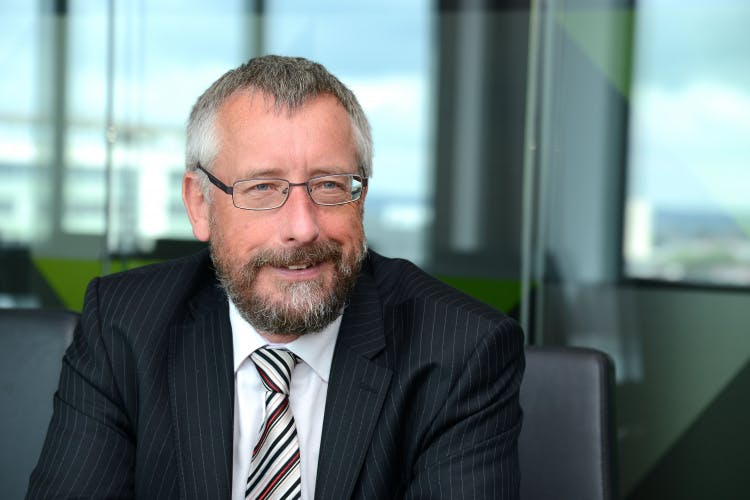 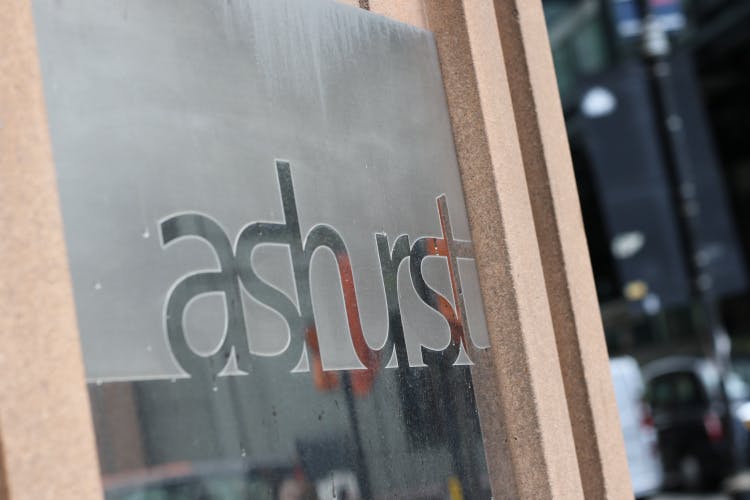 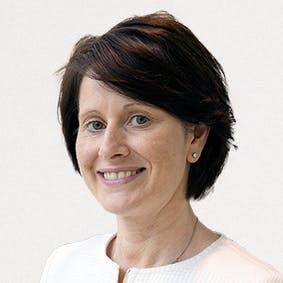