Kennedys was founded in 1899 and for many years was a one-office London law firm specialising in insurance. Nick Thomas, who was first elected senior partner in 1996 and who was re-elected in 2017 for a fifth term in office, is widely perceived to have been the central driving force of the firm’s international growth strategy. Historically Kennedys entered into formal alliances with local firms before launching its own offices some years later if the tie-up proved successful. For example, Kennedys’

Kennedys was founded in 1899 and for many years was a one-office London law firm specialising in insurance.

Nick Thomas, who was first elected senior partner in 1996 and who was re-elected in 2017 for a fifth term in office, is widely perceived to have been the central driving force of the firm’s international growth strategy.

Historically Kennedys entered into formal alliances with local firms before launching its own offices some years later if the tie-up proved successful. For example, Kennedys’ Brazil office opened in 2016 after the firm hired TM Law’s founding partner Fabio Torres to head up the São Paolo base. TM Law had worked in association with Kennedys for a number of years.

In Chile the same year, the firm took a 13-strong team from domestic firm Sateler Depolo Diemoz Abogados. The two firms had worked in association with each other since 2013. More recently, a 2017 merger with New Jersey insurance firm Carroll McNulty & Kull added 100 insurance lawyers to the firm in the USA.

The law firm has also expanded domestically since the 1990s and now has UK offices in Birmingham, Cambridge, Chelmsford, Manchester, Sheffield and Taunton as well as in Scotland and Northern Ireland.

What is the trainee salary at Kennedys?

What is the NQ salary at Kennedys? 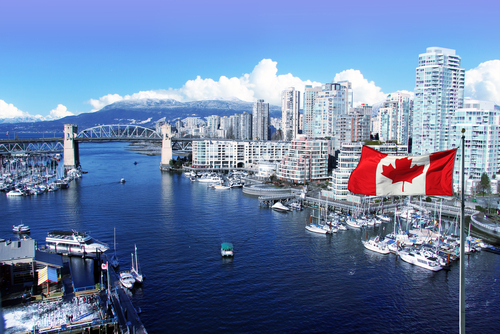 Kennedys has entered into a partnership with Canadian insurance firm, Dolden Wallace Folick. The association with Doldens takes the number of Kennedys’ offices, associations or co-operations around the globe to 63. This is the firm’s first association with a Canadian firm and follows the US merger three years ago with Carroll McNulty & Kull. At the beginning of June, the firm announced it was opening a new office – its 39th – in San Francisco. Doldens was founded in Vancouver […] 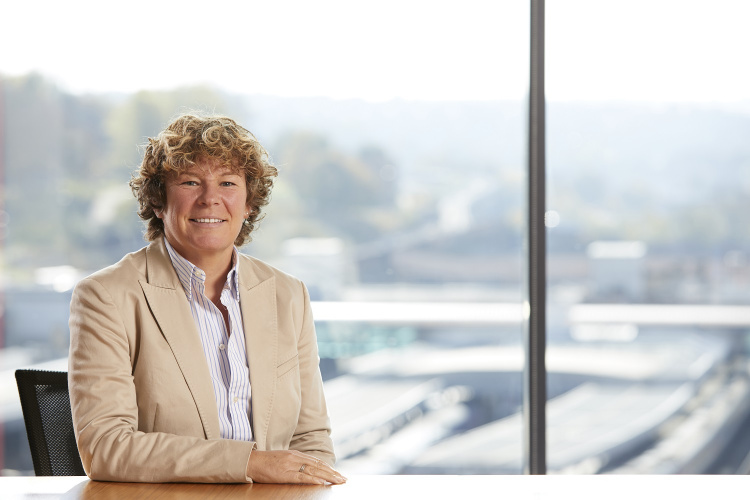 Name: Suzanne Liversidge Firm: Kennedys Law Role: Global managing partner Trained at: DLA Year qualified: 1993 Read her Hot 100 profile What’s your most vivid memory from being a trainee? The transition from student, ie. getting up so early and having to wear a suit! We had a great collegiate group of trainees so we managed to have fun which made Friday mornings challenging… but some of my best friendships were formed then! A senior partner was also very posh […] 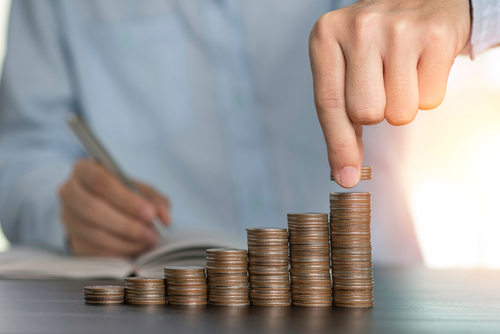 Kennedys has exceeded its turnover target for the year with growth of 9 per cent, though the uptick was slightly less than the firm’s double-digit results posted in 2018/19. In the previous financial year (2018/19), the firm’s turnover jumped to £218m, with the firm recording double-digit growth. It continued its growth in 2019/20, with turnover increasing to £238m. The UK continues to account for the greatest amount of the firm’s turnover, increasing by £13m to £139m. In the US, the […] 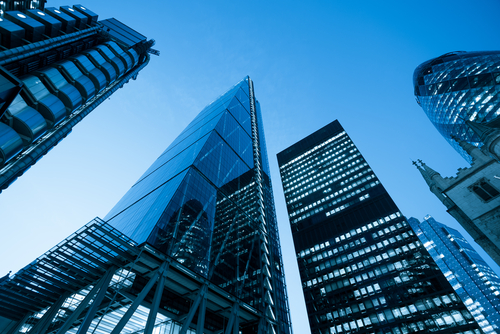 Kennedys is to run a new training scheme that merges law school and the training contract. The new Graduate Solicitor Apprenticeship (GSA), as the firm is calling it, is to begin in autumn 2021. It will be open to law graduates coming straight out of university, or non-law graduates who have passed the conversion course, and will last 30 months. It will not replace the firm’s existing training contract or apprenticeship scheme, which will run alongside it. Those on the […] 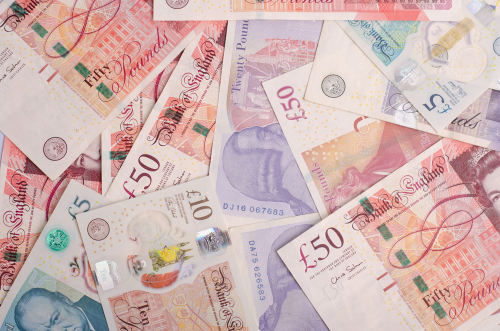 A US-headquartered outift has emerged as the firm with London’s highest revenue per litigation partner in The Lawyer’s latest research report, The UK Litigation 50. Quinn Emanuel Urquhart & Sullivan has UK litigation revenues of £84.3m and just 16 partners, making an average revenue per partner (RPP) of £5.27m. The firm has always targeted high-value cases, but in recent years there has been a marked emphasis on competition actions; it is leading Daimler’s defence on the trucks cartel litigation and […] 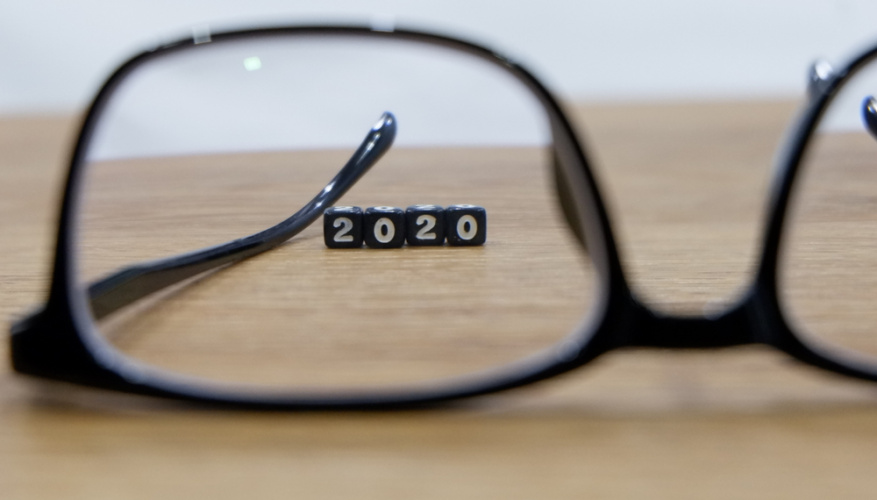 Considering the volatile year that the corporate world went through in 2019, and the number of companies, mostly retailers, that have been placed into administration or filed for insolvency in the UK alone, it was refreshing to see that a number of firms contacted for The Lawyer’s Global Corporate 50 report had a positive outlook for the year ahead – and those questions were put before the Conservative election victory last week, which will have further heartened many dealmakers. While […] 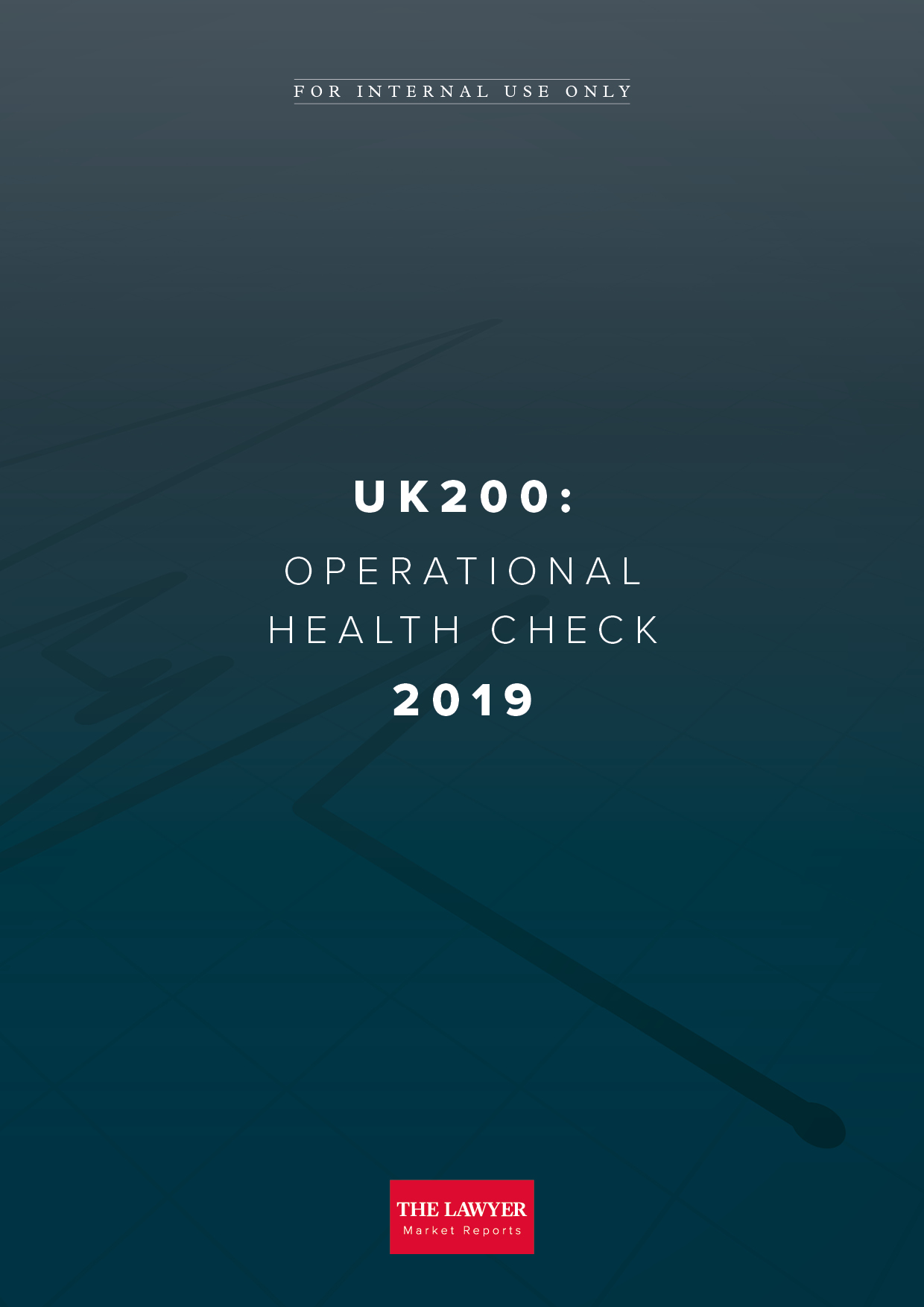