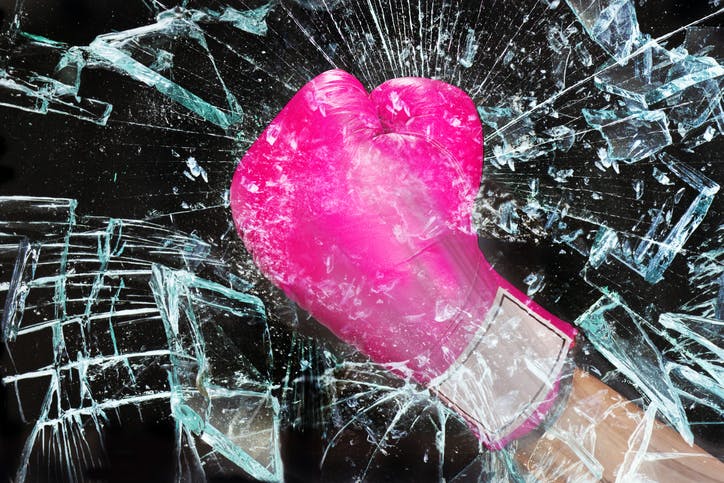 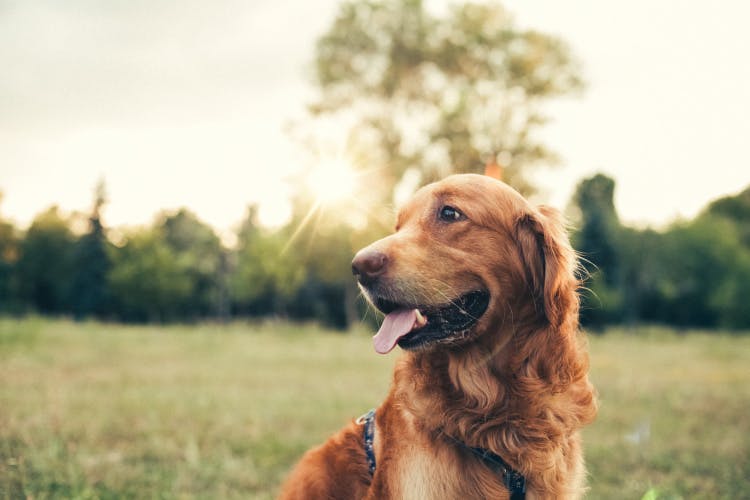 The firm has also relocated Ian Johnston from its Singapore office to the new South East Asia base.

Rittipongchusit is an insurance and commercial litigation practitioner and has advised on some of the most high-profile disputes in Thailand, including the 2010 riots and 2011 floods.

Nimitkul is a corporate partner and has advised on a number of key business reorganisations, debt restructurings, project financings, joint ventures and mergers and acquisitions.

The initial focus of Kennedys’ Bangkok office will be insurance/reinsurance, dispute resolution and corporate work.

According to the firm, Thailand is a major insurance market in South-East Asia, with a significant domestic market in many lines of business for which Kennedys provides services, most notably property, energy, casualty and financial lines.

“The decision to enter Bangkok is a classic example of responding to client demand. With little international insurance law expertise available in Thailand, there was a real need for what we can offer and that has been reflected in the exceptionally positive response we have had from clients,” said Nick Thomas, senior partner at Kennedys.

“We continue to expand our global footprint in recognition of how the insurance market is developing. There are more opportunities out there for Kennedys and I have every intention of making sure we take them,” he added.

Kennedys has been steadily growing its presence in Asia Pacific. Most recently, it opened a second Australian office in Melbourne. In January 2015, Kennedys entered into a co-operation agreement with Chinese firm AnJie, and in May the same year, it established a joint law venture with Singaporean firm Legal Solutions LLC. It now has six offices in the region.

Kennedys is also expanding its footprint in Europe. At the same time as its Bangkok opening, the firm has also announced the launch of its Paris office, its ninth new international office this year.

The Paris office was founded with four partners joined from French boutique litigation firm BOPS Avocats. The office is headed by partner Christian Bouckaert, former senior partner and co-founder of BOPS, who has significant experience before French Courts and arbitral tribunals. Before establishing BOPS in 2004, he was the head of Norton Rose’ international litigation and arbitration practice in Paris.

The four-partner team has worked with Kennedys for many years and shares several key clients with the UK firm. They have co-advised on a number of high profile cases together, including major losses arising from the 2008 Channel Tunnel fire. 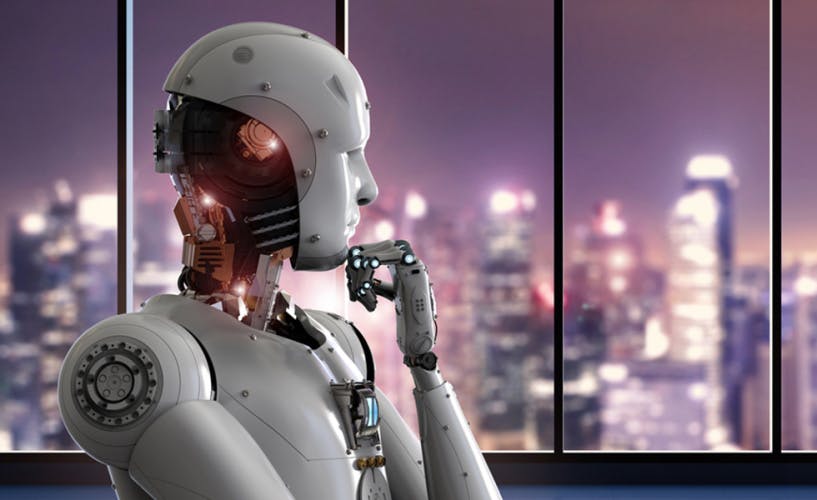 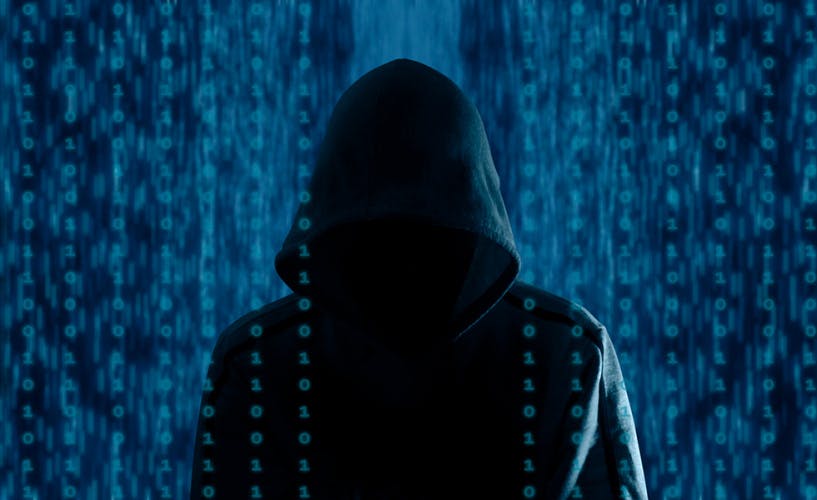 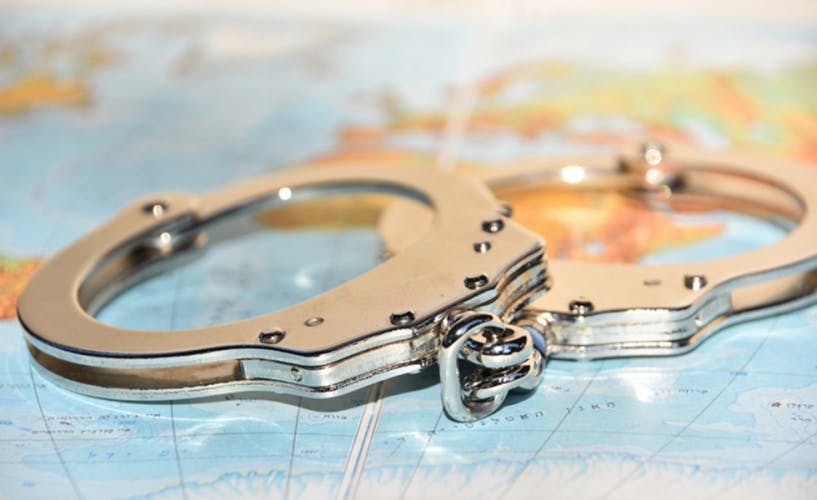 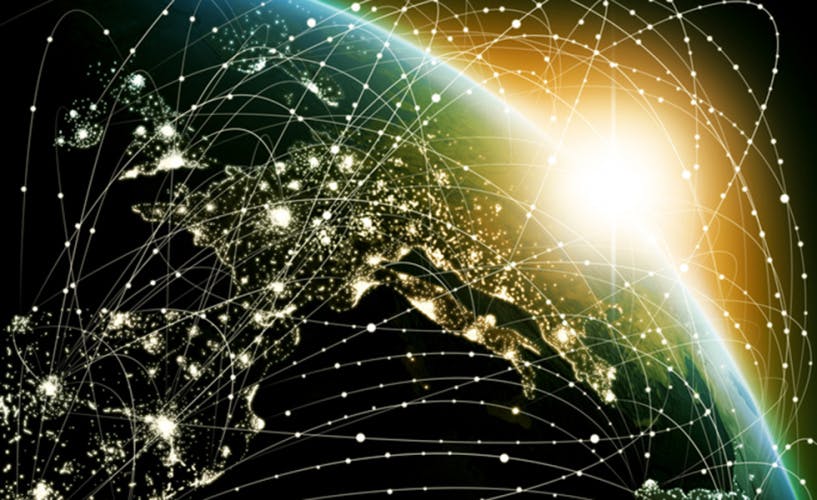 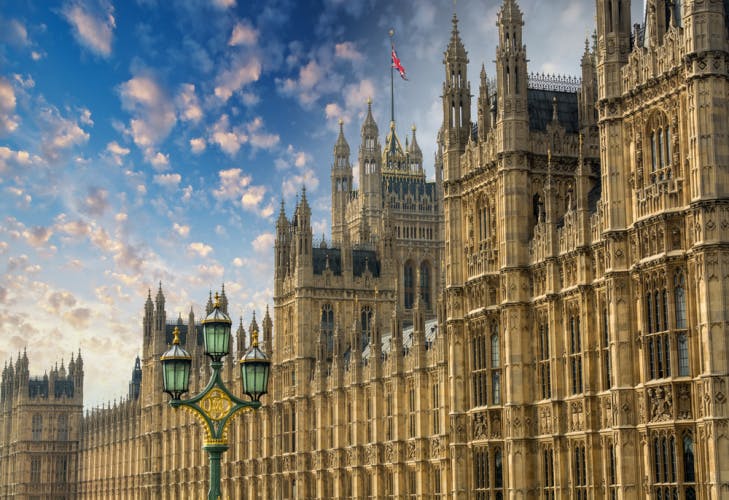 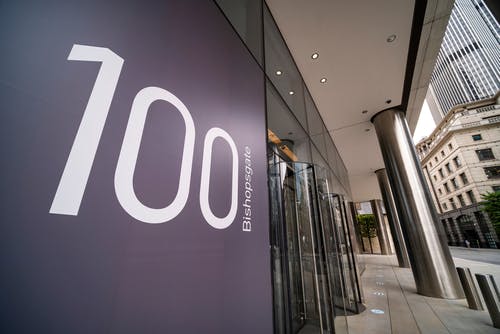 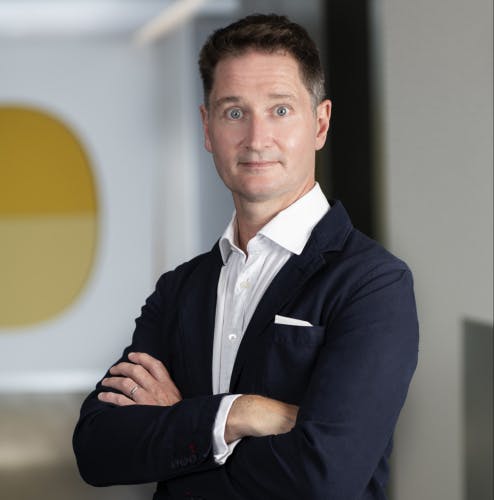