Jones Day, which can trace its heritage back to 1893, is one of the world’s largest firms by revenue, headcount and office coverage, with some 2,500 lawyers across five continents. It is also one of the largest in its heartland of the US and regularly features at the top end of deals rankings, although primarily for volume rather than value. It is also regarded as one of the country’s litigation powerhouses with a particular strength in restructuring (although in February

Jones Day, which can trace its heritage back to 1893, is one of the world’s largest firms by revenue, headcount and office coverage, with some 2,500 lawyers across five continents. It is also one of the largest in its heartland of the US and regularly features at the top end of deals rankings, although primarily for volume rather than value. It is also regarded as one of the country’s litigation powerhouses with a particular strength in restructuring (although in February this year it lost one of its partners, Amy Edgy, to Linklaters in Washington DC).

Jones Day was among the early US arrivals in London back in 1986 but it was only in 2003, when it merged with 145-lawyer London corporate-focused firm Gouldens that it achieved anything resembling critical mass. Gouldens was an idiosyncratic firm that did things its own way and was well-known for leading the market when it came to associate salaries. It also ran its training contract differently – expecting trainees to find their own work rather that putting them through a traditional seat rotation: that system survives to this day.

Nevertheless, since the merger Jones Day has struggled to establish its identity in the City and a spate of recent departures at the start of 2018, including private equity partner Mike Weir, who joined White & Case, and financial institutions regulatory partner John Ahern, who left for Katten Muchin Rosenman, has done little to convince the local market that it is a happy ship.

Jones Day’s culture is a continuing source of mystery for many outsiders, with several citing this as among the root causes of discontent. In particular, those who criticise the firm refer to its black box remuneration system (described by one person familiar with Jones Day as “a completely opaque compensation system which makes people nervous that they’re going to get screwed” and apparently dictatorial style of management, which is said to boil down to “whatever [managing partner] Steve Brogan says goes”.

In contrast to London, across the Channel Jones Day has been making significant inroads into the often turbulent Paris market of late, hiring a private equity team from Linklaters led by partner David Swinburne at the tail end of 2017 and a real estate group from Freshfields Bruckhaus Deringer featuring head Erwan Le Douce-Bercot at the start of the same year. Two years earlier the firm also took a team in Paris from Gide Loyrette Nouel to join its TMT practice.

Major US mandates for Jones Day’s bankruptcy group last year include Caesars Entertainment’s Chapter 11 and Peabody Energy Corporation’s exit from bankruptcy while the firm’s litigation capabilities were to the fore in 2017 on numerous matters, none more so than acting for Idenix Pharmaceuticals (a subsidiary of Merck & Co) on the largest patent infringement verdict in US history, which featured a $2.54bn award against Gilead Sciences.

What is the trainee salary at Jones Day?

What is the NQ salary at Jones Day? 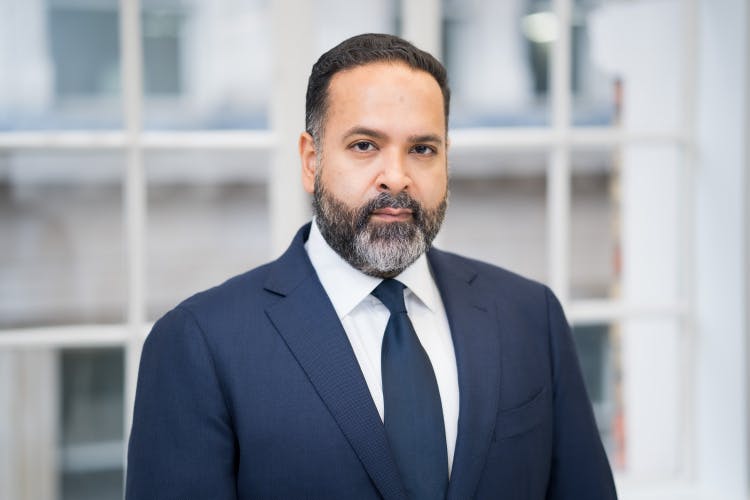 A partner from Jones Day’s Singapore office is relocating to London where he will join Shearman & Sterling. Matthew Skinner is moving back to London after nearly two decades in the Asia-Pacific region. He started out at Clyde & Co in London in the early 1990s, also working at legacy Herbert Smith in the City and Sydney firm Allens Arthur Robinson. While a partner at Allens, Skinner moved to the firm’s Singapore branch. He was hired by Jones Day in […] 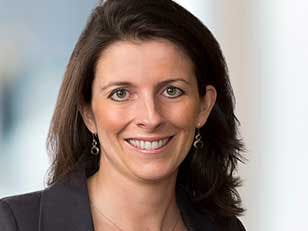 A senior partner said to me as a trainee that you should assume that every single email you write is going to be read by the last person in the world you would like to read it. 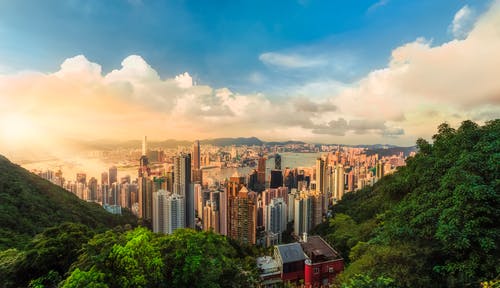 PwC’s affiliated Hong Kong law firm has expanded its IP practice with the hire of a long-serving partner from Jones Day. Tiang & Partners, part of PwC Legal’s global network, has appointed Chiang Ling Li as a partner to lead its IP practice. Li joins from Jones Day where she was a partner from 2008. She was among a three-partner team that moved from Baker McKenzie to Jones Day in that year. Li has 25 years of experience advising clients […]