High Court enforcement of judgments and orders across England and Wales – writs of control, possession, delivery, restitution and sequestration. 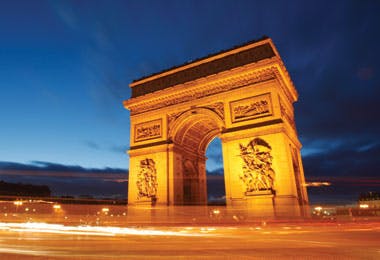 French firm Darrois Villey Maillot Brochier has made its first lateral hire for two years, picking up Allen & Overy (A&O) corporate partner Marcus Billam along with a counsel from the magic circle firm. Billam began his career at Darrois Villey as an associate, before being made partner. He left the firm for Clifford Chance […] 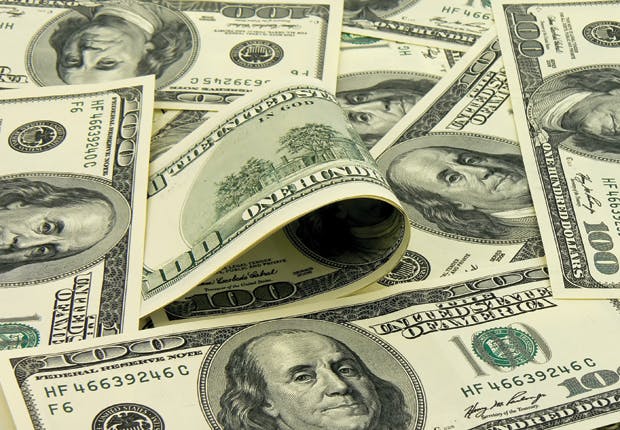 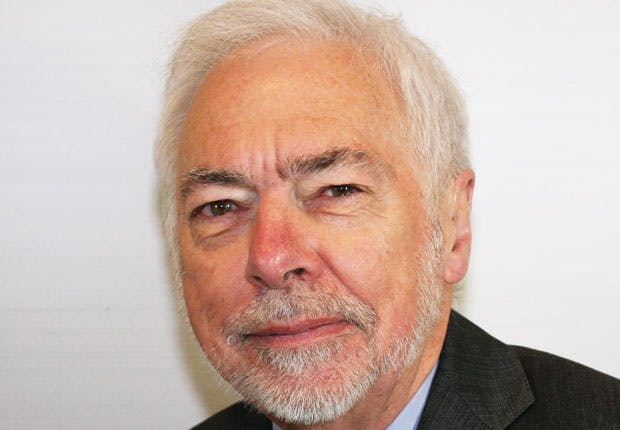 Move of the week Winston & Strawn IP head Richard Price has joined Olswang as head of IP arbitration in the firm’s London office. Price is a patent and trademark litigator and a qualified arbitrator, and joined alongside IP partner Gareth Morgan and two associates. UK London Kirkland & Ellis has hired private equity attorney […]

The law may traditionally be blind, but today’s firms should carefully consider their ethical stance when choosing which companies to act for.

Much has been made of the role of global enterprise to impact and influence the progress of the world economy. When 1,100 people were killed in Bangladesh in a garment factory collapse in 2013, clothing companies in the West came under huge amounts of political pressure to help raise health and safety standards in the countries responsible for producing their cheap clothing. Similar pressure has been exerted in a range of industries, from fur to fracking, coffee to coal.

Law, too, has its role to play. Allen & Overy – like every other international law firm – transacts hundreds of deals every week in practically every country around the globe, and aims, through its actions, to strengthen countries’ commitments to the rule of law: an admirable project, given that the rule of law should be the foundation of a stable civil society.

Yet global companies, of course, are keen to invest where they can get satisfaction from the courts of the land. But while those courts might be happy to give a judgment against an incompetent contractor or acknowledge IP rights, those very same courts may also be responsible for condemning a woman to death by stoning for adultery.

Beyond nasty regimes, we are all aware of global companies that play fast and loose with environmental impact, health and safety and labour regulations, financial propriety, taxation and basic human rights, arguing – through their lawyers – that local conditions and the exigencies of international competition effectively force them to play by rules in one part of the world that would see them out of business in half a minute in another.

One could argue that in acting for such companies, and testing the boundaries of what is legal regardless of what is ethical simply in order to gain commercial advantage, law firms could be part of the problem, not the solution.

The law is, famously, ‘blind’. The prosecution of criminal laws, however barbaric and inhumane they may be, is not germane to the completion of a water-treatment plant, for instance. The fact that a government imprisons and tortures journalists who dare to write in opposition of it is irrelevant to the completion of a deal to build a new runway at its international airport.

But is ‘the law is blind’ a commercial position that is fit for purpose in the modern world, or will law firms’ vaunted ethical neutrality leave them at a competitive disadvantage in the coming decades?

The corporate world is beginning to realise that existing simply to make money is not enough. Values-based companies outperform the market and competitors by astounding margins, according to various pieces of research, while leading commentators identify purpose-driven identity as being at the cutting edge of transformational management, increasing not only productivity but also employee engagement.

A perfect storm of increasing consumer power and awareness, social media and a different political consciousness in the younger generations has delivered a series of rude shocks to companies around the world deemed to have offended a collective sense of what is right and wrong, from powdered milk manufacturers in China to fried chicken restaurants in the US.

Choosing for whom to act – or not act – is, whether you like it or not, making a decision with ethical implications and, it would seem, increasingly commercial ones too.

But making truly ethical choices is rarely straightforward or easy, as so-called ‘ethical’ investment funds have often found. You may not want to act for a tobacco company or arms manufacturer, but what about their suppliers? How about payday lenders or abortion clinics? How about a fashion designer who uses fur or a private landlord who routinely uses six-month tenancies and rent hikes to maximise yields while causing misery to tenants? Where does ‘ethical’ begin and end?

Internal opposition to ramping up ethical considerations will have plenty of persuasive arguments, ranging from the jurisprudential to the practical – ‘if we don’t do it, somebody else sure as heck will’.

Lawyers, accountants, insurers, private equity funds and consultants all have a huge – often unseen – part to play in the development of world business. They can have a subtle, cumulative influence on how businesses operate, and thus how economies develop.

And yet those choices themselves may come to define the advisers. If there is an ethical aspect to the winners of the future, could a reluctance to look at the issue mean you end up backing the losers?

So what is your stance? Or do you even have one?

In Triple Point Technology, Inc v PTT Public Company Ltd [2021] UKSC 29 (16 July 2021), the Supreme Court overturned the Court of Appeal to hold that liquidated damages for delay accrue from the due date for performance to the date the contract is terminated.

Hospitality businesses react to First Minister’s announcement confirming 9 August 2021 end of “most” restrictions – is it a step back to life and a reality beyond Covid?

Moderated by the newly elected chair of esela APAC Impact Lawyers, Steven Moe of Parry Field Lawyers, this event considers the question “What does it mean to be an Impact Lawyer in Asia Pacific?”

The long-term global impact of the COVID-19 pandemic will be far-reaching. It has already led to a significant drop in economic activity across the world, with certain industries, such as aviation, retail, hospitality and tourism, being particularly affected.

On 19 April 2021, Chief Justice Smellie QC held in In the Matter of Premier Assurance Group SPC Ltd. (in Official Liquidation) that the court has the power under Order 9, rule 1(1) of the Companies Winding Up Rules, 2018 to order the establishment of separate liquidation committees in respect of a segregated portfolio company (SPC) and each of its segregated portfolios.

High Court enforcement of judgments and orders across England and Wales – writs of control, possession, delivery, restitution and sequestration.

French firm Darrois Villey Maillot Brochier has made its first lateral hire for two years, picking up Allen & Overy (A&O) corporate partner Marcus Billam along with a counsel from the magic circle firm. Billam began his career at Darrois Villey as an associate, before being made partner. He left the firm for Clifford Chance […]

Move of the week Winston & Strawn IP head Richard Price has joined Olswang as head of IP arbitration in the firm’s London office. Price is a patent and trademark litigator and a qualified arbitrator, and joined alongside IP partner Gareth Morgan and two associates. UK London Kirkland & Ellis has hired private equity attorney […]

“One trend developing is that of more meaningful supply chain arrangements for companies prepared to invest in capacity and training,” says Robin Johnson, head of diversified industrials at Eversheds. ”This points to underlying confidence throughout the supply chain.” 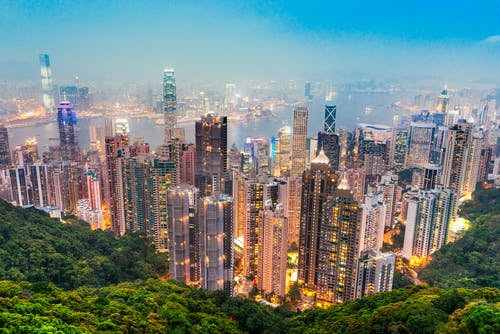 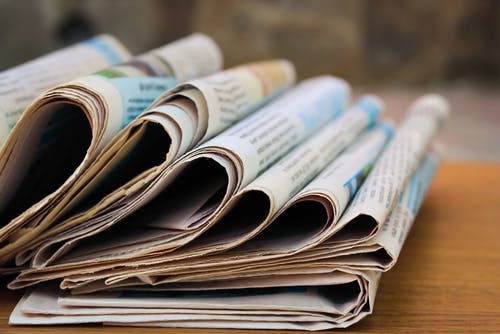