Schoenherr is advising the América Móvil group in its participation in the up to €1bn (£787m) capital increase announced by Telekom Austria. Telekom Austria is a provider of telecommunications services in Latin America. The transaction was announced on 7 November 2014 and is expected to close on 27 November 2014. América Móvil intends to subscribe […] 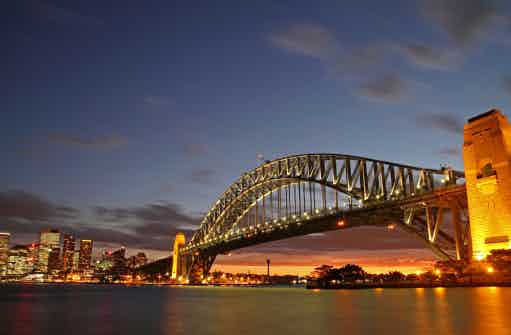 They cost up to £20,000 and put firms at risk of losing their preferred candidate yet more are taking up the service.

There is a growing tendency among law firms to undertake independent due diligence on their lateral partner hires. It works like this: at offer stage, the firm will pay an outside organisation, usually but not always a recruiter, to discreetly talk to a number of clients and former colleagues of the putative lateral partner hire by way of ‘due diligence’.

Law firms part with somewhere between £2,000 and £20,000 for this and in return get a report – usually written but sometimes oral – on the individual or team. Sometimes they tell the candidate this is happening, sometimes they don’t.

Over the summer, I spoke to heads of HR, recruitment managers and managing partners at 26 leading firms about these issues, on behalf of legal recruitment boutique Fox Rodney. They were chosen at random from The Lawyer Top 50 and the AmLaw100, and featured a balance of UK, US and ‘hybrid’ (merged) firms. All responses were confidential.

A surprising number of the sample – 68 per cent – had used independent due diligence on lateral partner hires, with a further 16 per cent considering it. UK and hybrid firms were much more likely to have used it than US firms. Interestingly, none of the firms which had used it said they were going to discontinue it. On the contrary, despite the obvious costs involved, a number of ‘ad hoc’ users said they were going to join the minority who do it as a matter of policy for every hire.

The vast majority of users said they found the results “useful” or “very useful”, with 40 per cent reporting that the independent due diligence had been responsible for halting at least one hiring process. Users estimate the savings could run into several hundred thousand pounds per hire, or more.

Growth of an industry

Despite this kind of thing being pretty run-of-the-mill in executive search outside the law, its use in law has exploded since the financial crisis. Given that most firms don’t use it as a matter of policy, what triggers the decision to spend the extra cash on getting an independent report is either the level of investment involved – for instance where a partner is earning in excess of £250,000 a year – or where the investment is in a new or unfamiliar practice area or foreign jurisdiction. As one respondent said: “£5,000 strikes me as a small amount of money to save you from taking on an idiot.”

Another trigger for many firms might be termed “behavioural”.

Behavioural issues are often the most difficult to tie down but can be the most destructive. As one managing partner put it: “I need to know the stuff that doesn’t come out in the market, the stuff partnerships are really good at keeping close to their chests…everyone may know if someone’s a complete jerk, but there may be very few who know the person is an alcoholic or has a drug problem or a history of sexual harassment.”

To tell or not to tell?

That raises the question of whether you tell the candidate or not. While 42 per cent of users do tell the candidate, 33 per cent do not, and the remainder only “sometimes”. This clearly makes firms uncomfortable. “You could lose a good lateral for no other reason than he/she found out you were doing this and didn’t like it,” said one head of HR whose firm does not notify the candidate but who feels they probably should.

US firms were least likely to use the service, a nuance one respondent, who had worked in several US firms, put down to self-confidence. “They like to think they have such a good network that will, in itself, be enough”, a view echoed by several managing partners of US firms in London who rely solely on their own contacts to vet a hire.

Of course the sceptic might say that you can never be sure about a hire until you take them on, and it is clear from the study that independent due diligence is only part of a holistic risk management exercise, including more robust interviewing and better analysis of business plans.

However, in a world where the traditional reference has been devalued, the need for the service seems clear. As one head of HR said: “References are not worth the paper they’re written on; people are always going to give you referees who’ll say positive stuff. We want to get a real idea of whether the people we are thinking of hiring are fit for purpose or not.”

Notice Pay during Furlough Leave The latest Treasury Direction for the furlough scheme, updated on 26 June 2020, could modify the effect of the Coronavirus Job Retention Scheme. New wording at paragraph 2.2 may be interpreted to suggest that notice pay cannot be claimed through the scheme. With retrospective application, employers require clarification from HMRC […]

TLT’s update on all issues affecting the social housing sector.

By Gavin Pearson In this video, Quantuma’s Forensic Accounting & Investigations partner Gavin Pearson looks at business valuations and the impact the recent COVID-19 crisis has had on the value of private companies and shareholdings.

The Government of Jersey has published its response to a consultation on the potential introduction of a general vertical arrangements block exemption, together with a summary of feedback received.

Schoenherr is advising the América Móvil group in its participation in the up to €1bn (£787m) capital increase announced by Telekom Austria. Telekom Austria is a provider of telecommunications services in Latin America. The transaction was announced on 7 November 2014 and is expected to close on 27 November 2014. América Móvil intends to subscribe […] 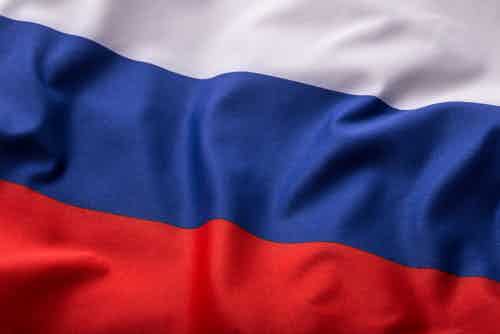 The English courts have ruled against a former British spy in relation to allegations made in the so-called ‘Trump dossier’. The claim was brought by three Russian oligarchs as part of a global defamation battle against Christopher Steele’s company Orbis Business Intelligence. Mikhail Fridman, Petr Aven and German Khan brought the case against Orbis, which […]

Watson Farley & Williams (WFW) is set to make a number of its legal PAs redundant, following the switch to remote working during the Covid-19 pandemic. The firm confirmed today that it has started a redundancy consultation with legal PAs in London, though it did not state how many. In April, the firm furloughed 49 […] 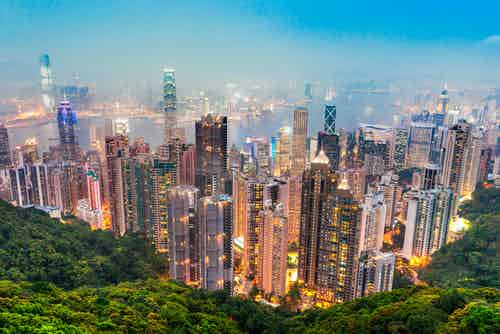 Despite having endured a long period of disruption caused by the pro-democracy protests in 2019, Hong Kong has remained the largest legal recruitment market in Asia, The Lawyer Asia Pacific 100 2020 report reveals. This year’s Asia Pacific 100 report, which came out on Monday, shows that 33 per cent of the Top 30 global […] 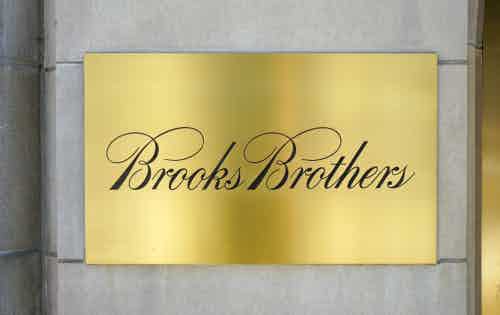 A team from Weil Gotshal & Manges is advising US clothing retailer Brooks Brothers as it files for Chapter 11 bankruptcy protection. The US firm has taken legal duties as the company officially started the proceedings in the United States Bankruptcy Court for the District of Delaware yesterday morning. Alongside the firm is Delaware-based Richards Layton […]

After providing the City with a trading update this morning, DWF is now entering the early stages of a consultation process in its UK operations. The consultation affects professional staff in its business services division. It is understood that the exercise puts around 15 to 18 positions at risk. The latest set of redundancies follows significant […] 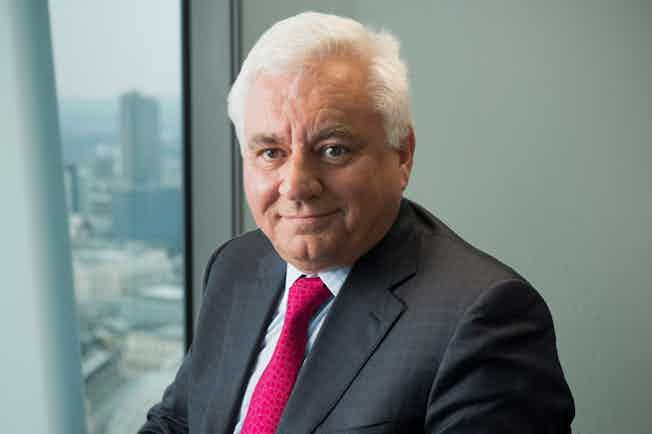 The operations discontinued by DWF in the last 12 months generated a loss of £4.5m, the firm said today in its recent trading update to the City. Alongside this, DWF confirmed its revenue has grown by 12 per cent to over £300m, in a turbulent end to the year that also saw a switch-up in […]