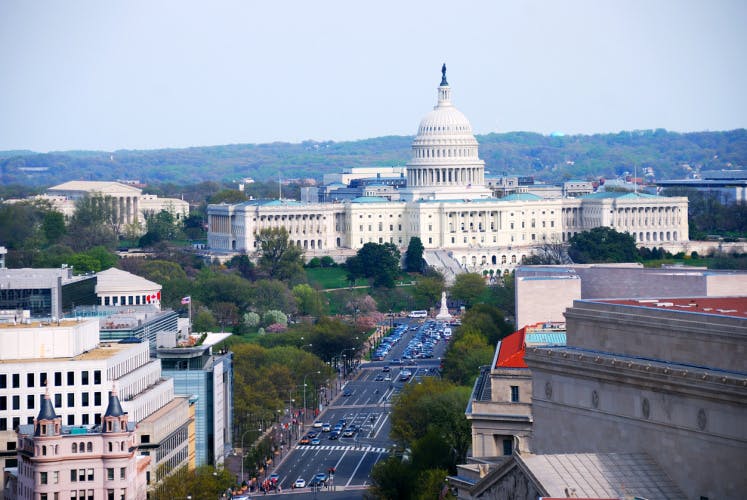 It is the second consecutive year these firms have achieved nearly 30 per cent year-on-year growth. In 2015, these firms’ combined annual turnover reached RMB20.2bn, on the back of a 29.58 per cent jump. This followed a 20 per cent increase in 2014. 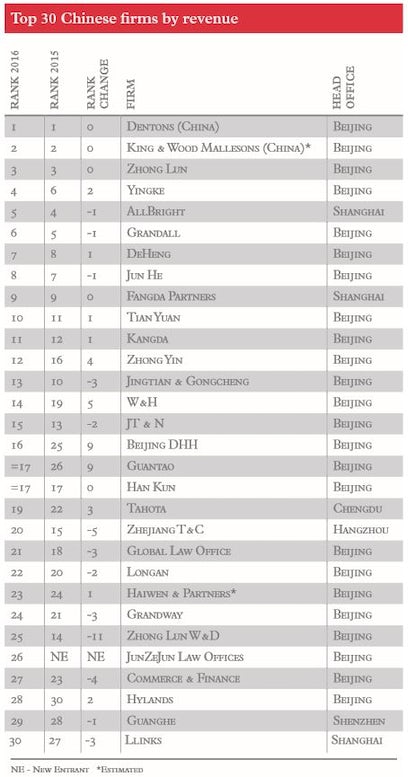 Some of the large national firms posted the most staggering results, thanks to aggressive national expansion. Beijing-headquartered Guantao, for example, grew its revenue by 80 per cent, making it the fastest-growing firm last year. The surge is mainly due to its three-way merger in April 2016 with Shanghai firms Zhongmao and Shenda Partners, which was set to strengthen its footprint in the eastern coastal area. The combination has more than doubled the size of its Shanghai branch and given a major boost to its firm-wide lawyer and partner headcount and annual turnover.

Yingke, already a legal giant with nearly 5,000 lawyers, once again secured a place in the Top 30’s fastest-growing firms. Its revenue in 2016 jumped 60 per cent, from RMB1.27bn in 2015 to RMB2.03bn. The growth is partly driven by new office openings in China’s so-called second-tier cities and an increase in lawyer headcount following intense recruitment efforts.

In total, 11 of this year’s Top 30 grew their top-line figures by more than 30 per cent in 2016. Apart from one firm, all have opened new offices in the past year.

When these national firms open new branch offices in China, a common way is to hire established teams and acquire small firms from Chinese regional markets. Shanghai-headquartered AllBright is a case in point. When it launched a Zhenzhou office last year, it took on local firm Henan Yudu, which has 130 lawyers and staff. In Fuzhou, it set up a base by absorbing the bulk of the team from local firm Trend Associates. Due to the expansion, it is ranked as the eighth fastest growing firm with an annual turnover increase of 37 per cent. It is also the second fastest growing firm by lawyer headcount, which went up 35 per cent from 1,228 in 2015 to 1,661. 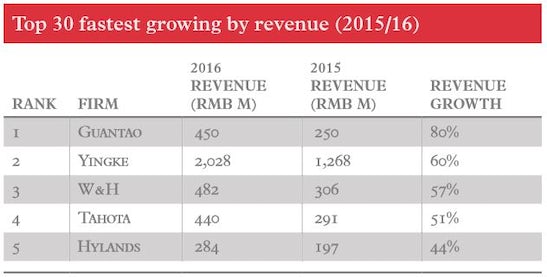 To find out more information and exclusive data on the leading Chinese firms, click here to purchase the full China Top 30 2017 report.

Provincial governments (and non-governmental agencies) have been busy implementing various innovative waste management programs to divert waste away from landfills. In 2021, important changes were implemented across all product categories, including tires, batteries, electronic products, packaging and printed paper, beverage containers, and hazardous and special products. Key changes include: i) new programs in jurisdictions that formerly did not have programs, ii) expanded product lists for existing programs, iii) shifts from product stewardship models to extended producer responsibility (“EPR”) models, and iv) expanded regulatory enforcement mechanisms and activity.

‘The right to disconnect’ was a popular topic during 2021 and provides for an interesting discussion – should there be a legal right in the UK for employees to disconnect from their workplace?

How to compete in a changing landscape

The use of smart security devices and domestic CCTV systems is becoming increasingly common. If you use security cameras and similar devices in your home, data protection law may apply and it’s important to know your legal obligations.

The following is a table of mergers and acquisitions made by law firms over the years. 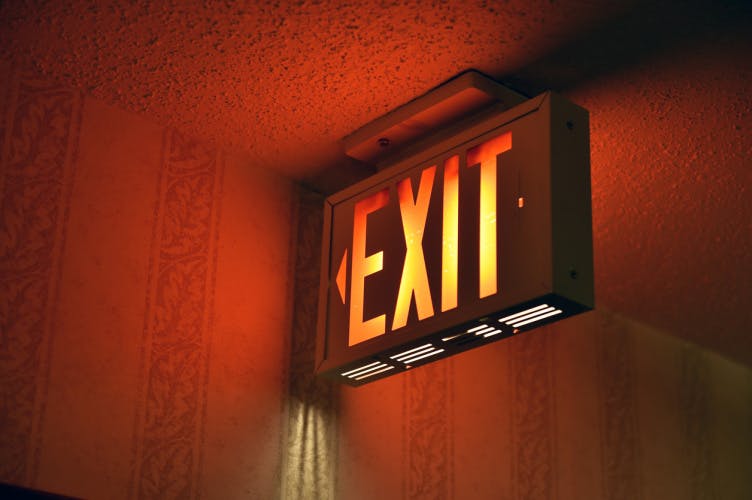 Dentons has lost a corporate partner duo to Eversheds Sutherland, including its former global chair of its insurance group. Martin Mankabady has made the move from Dentons to Eversheds along with fellow partner Adriana Cotter. Mankabady, who led Dentons’ insurance group, had been at the firm for over six years, having joined from Clyde & […] 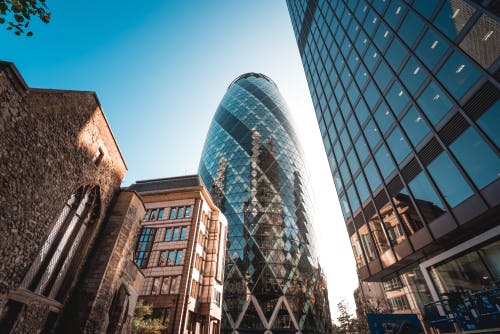 Kirkland & Ellis is strengthening the secondaries element of its London investment funds practice with the hire of a partner from Akin Gump Strauss Hauer & Feld. Partner Aleksander Bakic has joined Kirkland after three years at Akin Gump. He was previously at O’Melveny & Myers and advises private equity fund sponsors across multiple alternative […] 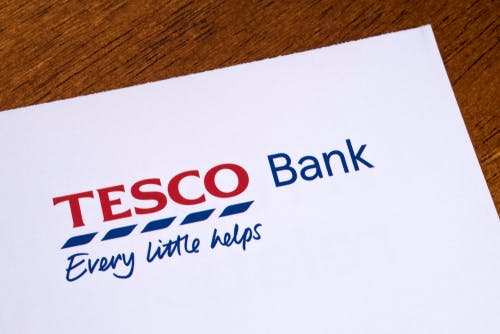 Tesco Bank has promoted from within, ahead of the departure of its legal director and company secretary. Michael Mustard is set to leave his role in February this year, with Fiona Burden, the bank’s current head of legal, taking the helm. Mustard has spent more than seven years in the business after joining in 2014. […]

The first pass rates of the Solicitors Qualification Exam (SQE) have been revealed. The students who sat the first-ever SQE1 exam in November received their results yesterday, with just over half – 53 per cent – receiving the good news that they had passed. Some 1,090 candidates, including 27 solicitor apprentices, took the exam across […]