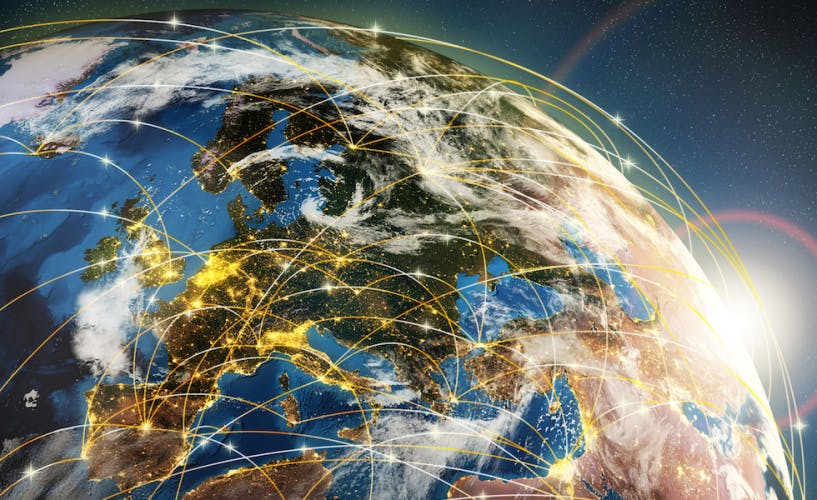 It is thought the actions of the two men relate to a fraud operation that led to the oil company, once worth $2.6bn (£2.08bn), collapsing into administration.

An SFO statement said: “Osman Shahenshah and Shahid Ullah stand accused over payments they received via secret companies they controlled relating to over $400m of Nigeria business deals”.

“The alleged fraud is claimed to have led to the collapse of the $2.6bn oil giant by their administrators, who in related civil claims are seeking damages in excess of $500m from the defendants and a Nigerian associate.”

The SFO announced its investigation in June 2015 after the oil and gas exploration company reported itself to the body following a report by Willkie Farr & Gallagher into its expenses practices.

Afren restructured internally following the appointment of new chief executive Alan Linn from Roc Oil. Afren had been without a CEO since October 2014, when former boss Shahenshah and several other executives left after being accused of taking secret payments from one of the company’s key partners in Nigeria.

The Willkie Farr report led by head of litigation, compliance and enforcement, Peter Burrell raised concerns “regarding the hire of an individual within its operations in 2012 and the payment of certain travel and accommodation expenses connected to Afren’s activities”.

White & Case is understood to have worked with Wilkie Farr on the report in its role as principal adviser to the company.

In March 2015, the company brought in White & Case to advise on its $300m recapitalisation plan that aimed to rescue the businesses.

Akin Gump Strauss Hauer & Feld is advising the noteholders in the restructure negotiations.

The company has also sought advice from Herbert Smith Freehills (HSF) and Latham & Watkins in the past. HSF advised Afren on a $450m senior secured borrowing base facility to finance the development of offshore oil fields near Nigeria.