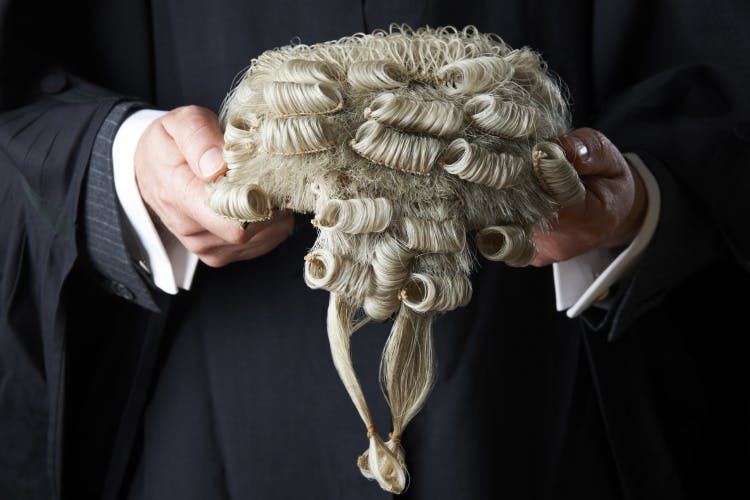 The management changes take effect immediately and are part of a strategic play by Reed Smith to expand its Asian practice. Box will join the firm’s global management committee as part of her new role.

Under Parker’s leadership Reed Smith has expanded considerably. Since 2007, the firm opened its doors in Shanghai, Singapore and Astana in 2012, Frankfurt in 2015 and formed an alliance with Singaporean firm Resource Law earlier this year.

Parker also guided the firm through the merger with legacy Richards Butler in the UK in 2007, and was later a driving force for Reed Smith outside the US.

The firm said it wants to provide  “greater regional focus” to Asia, and has appointed Parker as regional boss to develop its local strategy.

Box joined Reed Smith from Berwin Leighton Paisner in 2012, where she was head of international structured finance for over five years. Until now she has been in charge of Reed Smith’s largest practice group.

Former head of strategy Ed Estrada will take over from Box as global chair of the financial industry group, based in New York.