Herbert Smith Freehills (HSF) has turned over £870m in its third financial year since becoming a fully-merged firm, a rise of 6.7 per cent from 2014/15. 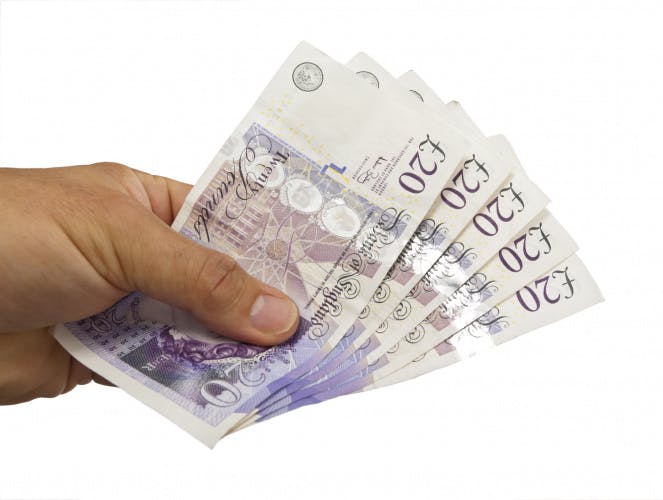 Herbert Smith Freehills has ignored the uncertainty of Brexit to hand pay rises to its trainees and associates. Read more… 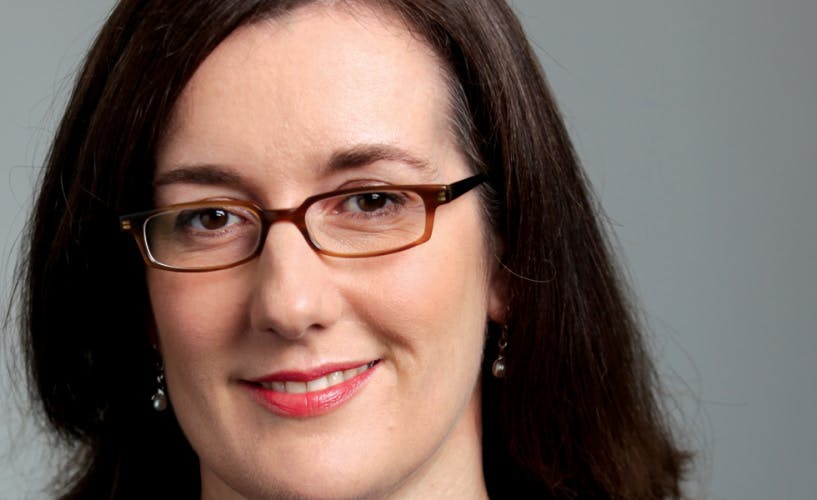 Khan joined HSF from Norton Rose Fulbright in 2007 alongside partner Zubair Mir. He left HSF in May this year, taking four months before joining Jones Day in Dubai.

The duo joined HSF to launch its Dubai office almost a decade ago, the firm’s first in the Middle East.

Their exit sparked anger from Norton Rose Fulbright global chair Stephen Parish who said the flood of new entrants into the Dubai market was causing law firms to “cut their own throats”. At the time Parish worked as head of banking.

In 2012 Mir was promoted to Middle East managing partner after incumbent Neil Brimson stepped down to manage the firm’s new Doha office. The move left Khan to run the office’s finance practice as well as its global Islamic finance practice.

Khan will join Jones Day as head of Middle East banking and finance as well as head of its global Islamic finance group.

Jones Day projects and infrastructure head Arman Galledari said: “Nadim’s arrival enhances our ability to help our clients develop and execute complex, large-scale projects across the Middle East and Africa. His broad experience in the regions and involvement with various industries will bring additional depth to what is already a very strong practice group.”

Khan has worked in the Middle East for 15 years, advising on a number of major transactions including the Saudi, Aramco steam and power Cogeneration project, the financing of the Salik toll road, and the $190m Villamar Sukuk bond.

Herbert Smith Freehills (HSF) has turned over £870m in its third financial year since becoming a fully-merged firm, a rise of 6.7 per cent from 2014/15.

Herbert Smith Freehills has ignored the uncertainty of Brexit to hand pay rises to its trainees and associates. Read more…