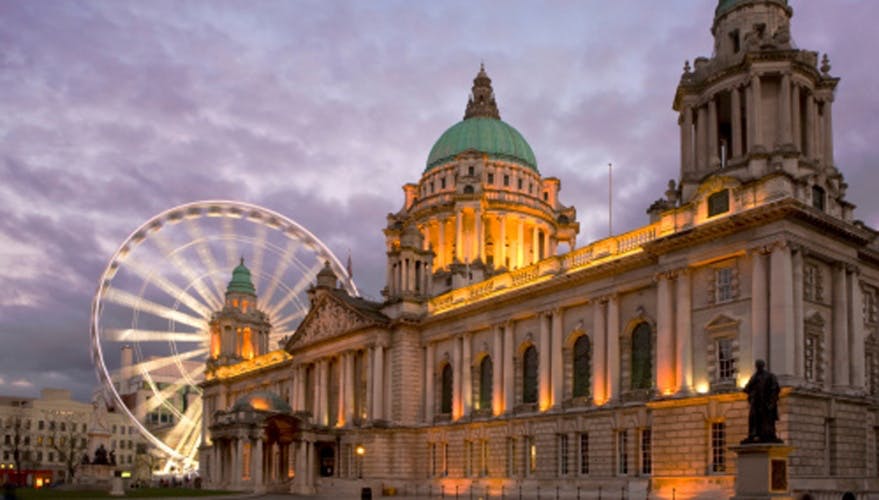 Collyer Bristow presents Telling Tales curated by Rosalind Davis The next exhibition to fill the Collyer Bristow Gallery space showcases the work of artists covering the age range of 19-84. The show is rooted in fiction, in which worlds, truths and realities are created, dismantled and questioned.

Freshfields Bruckhaus Deringer has become the first magic circle firm to officially ban “Dear Sirs” from all of its communications and legal documents, The Lawyer can reveal.

The male-oriented salutation has been replaced by a number of gender neutral equivalents across its global network.

In the UK the firm will now address all communications to “Dear Sir or Madam”, while in the US all correspondence internally and to clients will start with “Dear Ladies and Gentlemen”. Equivalents in Cantonese, Mandarin and the European languages have also been agreed across Freshfields’ global network.

Freshfields implemented the change this month after an associate in the firm’s London office researched legal documents from the last 10 IPOs and found 81 law firms, banks and corporates exclusively used “Dear Sirs” during the process.

“It showed us the magnitude of the problem,” said capital markets associate Megan Castellano, who approached managing partner Chris Pugh to look at changing the firm’s standard format.

Pugh told The Lawyer he “looked at all the salutations Freshfields has in its standard forms and changed them.

“We now only have dual salutations across all our communications globally,” he added. “We did that by contacting the COO in each of our regions. When we pointed it out to them they immediately saw it was a problem and changed it.

“It’s a relatively small change but it’s a significant point and you notice that when everyone immediately accepts the change needs to happen.

“I hope it will shed light on other things that we might inadvertently be doing that risk alienating not only people at Freshfields but clients as well.”

Castellano added the “Dear Sirs” issue was “broader than just Freshfields”, recalling a number of recent occasions where rival firms have “corrected” a Freshfields document back to the male greeting.

“We need to take steps to eradicate the practices and behaviours that can lead to an unintended male-oriented workplace culture,” Castellano said.

Freshfields currently has the lowest female partner headcount among the magic circle.

Its move to address the salutation issue comes as gender diversity at law firms is back at the top of the news agenda.

Slaughter and May was criticised in March for making up just one female associate to partner this year in a total promotions round of 10. However nearly one quarter of Slaughters’ partnership (24 of 115 partners) are female, the highest ratio at the magic circle.

On the broader issue of gender diversity at Freshfields Pugh said it was “right at the top of the list of things I worry about” but added the firm was “above 30 per cent female” on an average basis across as levels of seniority. He said Freshfields was looking at a number of measures to increase female partner headcount over the next decade.

Collyer Bristow presents Telling Tales curated by Rosalind Davis The next exhibition to fill the Collyer Bristow Gallery space showcases the work of artists covering the age range of 19-84. The show is rooted in fiction, in which worlds, truths and realities are created, dismantled and questioned.

There are 18 comments at the moment, we would love to hear your opinion too.