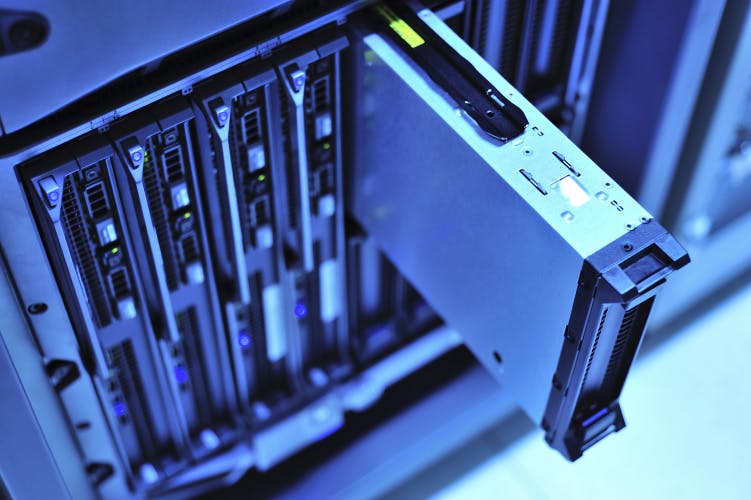 More than 70 per cent of the large-scale change initiatives implemented by businesses fail, and despite pressure to innovate this statistic has not changed in 25 years.

These were the facts presented by Kotter International Europe managing director Graham Scivener in his speech at The Lawyer’s Business Leadership Summit this morning, in front of an audience of more than a hundred management level lawyers.

According to Scivener’s figures, only 25 per cent of change projects show any type of successful implementation. This leaves only 5 per cent of projects that exceed the expectations of their companies. So what are the successful innovators doing differently?

“When you communicate change within your organisation people are influenced by their bias,” he explained. Leaders who want to implement change should also to bear in mind that people’s first reaction to any change tends to be negative.

According to Scivener’s research, there are four principles that can make a difference between change management succeeding or failing.

More than 100 managing partners, CMOS, COOs, CFOs and general counsel were in attendance on the first day of The Lawyer’s Business Leadership Summit at The Brewery in London.

Keynote speaker Dr Nicola Millard, head of customer insight and futures at the BT Global Services Innovation team, reinforced a positive message about the impact of technology on the legal profession. She claimed that there may be a hollowing out of the legal profession with some roles likely to become automated, but maintains that lawyers are not going to be replaced by robots.

“I’m a positive futurologist I don’t think that the machines are going to rise up against us,” Millard said. She calls it the “Terminator versus Iron Man”- instead of machines replacing lawyers, she believes that it is more likely to be used as a tool to transform what lawyers have to offer to clients.