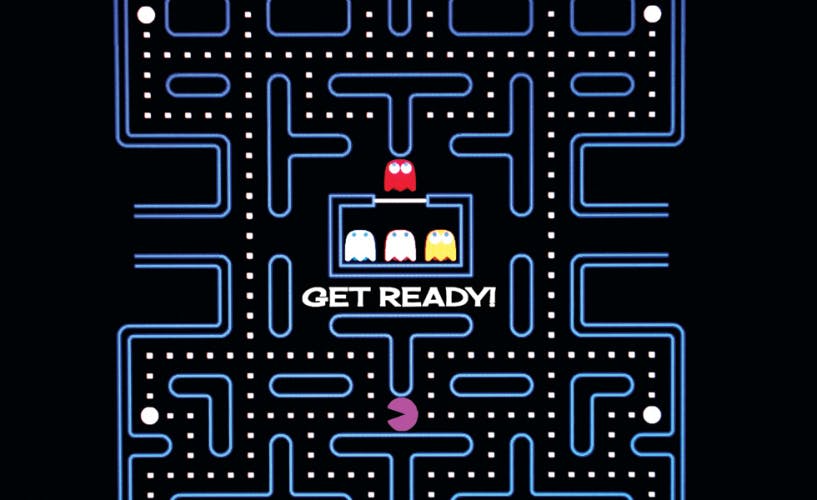 In the last three years Dentons has undergone a major metamorphosis – going from a 275-fee-earner outfit after the 2010 SNR merger to being the largest law firm in the world. The firm has invested a huge amount of resources in its expansion strategy already, with seven mergers in 2015 including high-profile moves into China […] 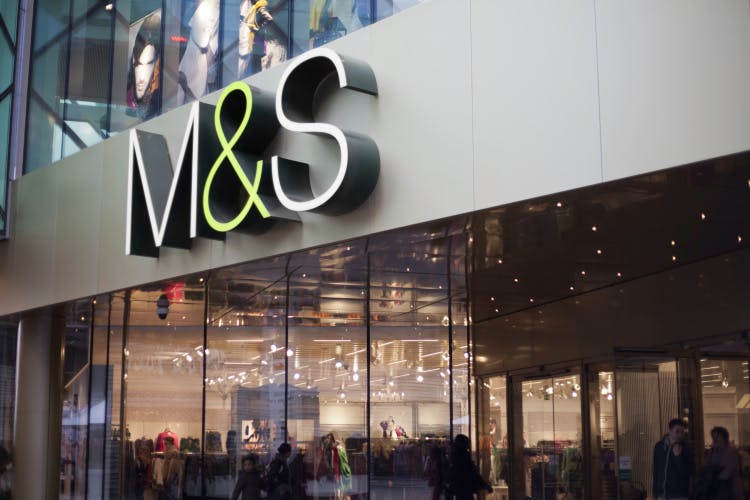 Marks & Spencer general counsel Robert Ivens is set to retire after 27 years in the role.

Dentons has implemented a capital call to partners across its European offices, asking lawyers to put in an extra €7m over the next two years.

Continental European partners are being asked to contribute up to €100,000 euros each across the firm’s 22 offices.

A spokesperson for Dentons said that the firm’s strategy was to get capital contributions in Europe “up to industry standard”.

Dentons has restructured its European footprint over the last year, most recently opening its doors in Rome and axing 50 business services roles in the UK to move them to Warsaw.

Since the 2013 merger with Salans, a number of partners have left Dentons in Continental Europe. The vast majority were legacy Salans, as SNR Denton had only a limited presence in Europe – a small Paris office, plus bases in Moscow and Kazakhstan.

In 2015 Dentons merged with Chinese firm Dacheng and US firm McKenna Long & Aldridge, turning it into the world’s largest law firm by headcount. During 2015 Dentons also launched offices in Johannesburg and Milan and took on White & Case’s 50-lawyer Budapest office as well as making lateral hires in jurisdictions including Germany, Russia and the UK.

At the start of November Dentons confirmed it was combining with Australia’s Gadens and Singapore’s Rodyk & Davidson in a move described by management as a “pivot” to the Pacific Rim.

The firm then announced it was merging with Colombia’s Cardenas & Cardenas and Mexico’s Lopez Velarde Heftye y Soria, a move that was approved by partners in December, and on 1 January the firm completed its merger with Luxembourg firm OPF Partners.

In the last three years Dentons has undergone a major metamorphosis – going from a 275-fee-earner outfit after the 2010 SNR merger to being the largest law firm in the world. The firm has invested a huge amount of resources in its expansion strategy already, with seven mergers in 2015 including high-profile moves into China […]

Marks & Spencer general counsel Robert Ivens is set to retire after 27 years in the role.