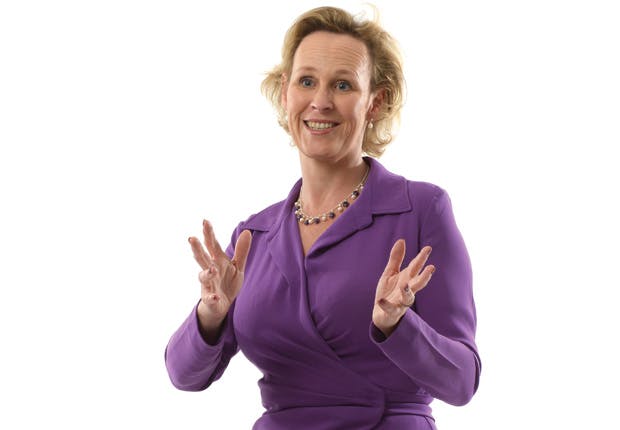 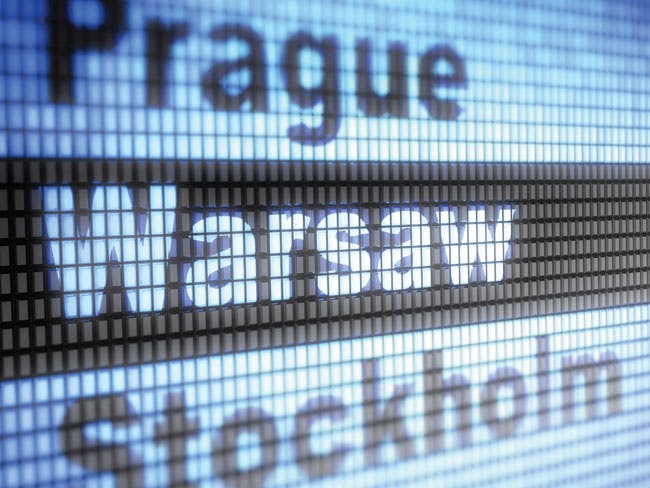 DLA Piper has axed 180 business services roles in the UK as it closes its redundancy consultation ahead of a move to Warsaw. 11 May: DLA puts 200 back office roles under consultation

Last month, the firm announced that it was keeping on all nine of its qualifying trainees.

Further up the seniority scale, associates of 1PQE will also receive £105,000.

Despite the large pay increases, Cleary, which currently has 18 trainees, does not come close to matching the top of the market, where the likes ofCadwalader Wickersham & Taft, Kirkland & Ellis, Milbank Tweed, Latham & Watkins and Davis Polk now pay NQs in the region of £124,000, matching the spate of New York salary rises instigated by Cravath Swaine & Moore in June.

How much are you worth? Find out in The Lawyer’s Salary Survey 2016

DLA Piper has axed 180 business services roles in the UK as it closes its redundancy consultation ahead of a move to Warsaw. 11 May: DLA puts 200 back office roles under consultation