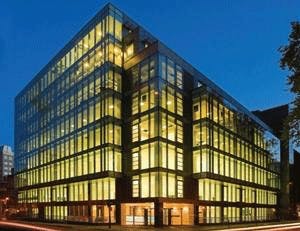 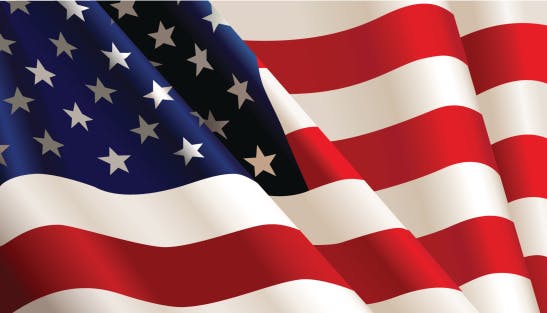 Texas firm Andrews Kurth has hired 55 lawyers from US IP boutique Kenyon & Kenyon, with the smaller firm now set to be wound down.

Chadbourne & Parke litigation partner Kerrie Campbell has filed a $100m (£75m) class action lawsuit against her own firm in New York over allegations of gender bias.

The filing, which was first reported on Law.com, states that female partners have been excluded from positions with decision-making authority, and are paid less and receive smaller bonuses than their male counterparts.

Campbell is represented by employment law firm Sanford & Heisler. Chadbourne has not yet released details of which firm it will use to defend itself against the claim.

Campbell joined Chadbourne’s Washington office in 2014 from Manatt Phelps & Phillips, where she was a partner for seven years. Campbell said in her claim that she billed more than $5m for the firm in that time.

“Campbell’s productivity and revenue generation have been consistent with the firm’s top performing male partners but her pay consistently places her at the bottom ranks of male partners who have originated far less, and in some instances, zero revenue as a billing partner,” the claim form stated.

It goes on to say that this pay disparity is the direct result of Chadbourne’s male-dominated firm leadership, that women in the partnership at Chadbourne earn less than men, and are virtually shut out of influential decision-making positions at the firm.

The firm’s leadership committee is made up by partners Marc Alpert, Andrew Giaccia, Lawrence Rosenberg, Howard Seife, and Paul Weber and in July 2016 added its first female member.

It is also claimed that 85 per cent of the attorneys who left Chadbourne’s litigation department in 2014 and 2015 under the leadership of Abbe Lowell were female.

Campbell claimed she asked the firm’s all-male five-member committee to rectify the situation and was subsequently told that her practice “did not fit with the strategic direction of the firm and that she must quietly leave the firm as soon as possible to preserve her reputation” with a deadline date of the end of August.

Chadbourne categorically denies all of Kerrie Campbell’s accusations against the Firm, including her charges of gender discrimination.

In a statement, the firm said: “Campbell’s complaint against the firm is riddled with falsehoods and, once the facts are fully presented, the firm is confident that her allegations will be shown to be completely baseless.Campbell joined Chadbourne laterally in 2014, and was asked in early 2016 to transition her practice elsewhere when it became apparent that her specific practice did not integrate with the firm. In similar situations, Chadbourne has taken comparable steps with partners both male and female, without incident.

“Chadbourne’s commitment to the advancement of women dates back over fifty years, when the firm elected its first female partner in 1964 — at a time when such promotions were extremely rare. Female equity partners have served and currently serve on the firm’s management committee, as practice group leaders, and as managing partners of various firm offices.

“Chadbourne is proud of its commitment to firm diversity at all levels, and will fight Ms. Campbell’s attempt to distort the firm’s record for her personal gain.”

Chadbourne is not the only firm to be hit with gender discrimination claims recently – earlier this year Allen & Overy was ordered to pay €65,000 to an associate in Paris who was dismissed shortly after returning from maternity leave.”

Texas firm Andrews Kurth has hired 55 lawyers from US IP boutique Kenyon & Kenyon, with the smaller firm now set to be wound down.