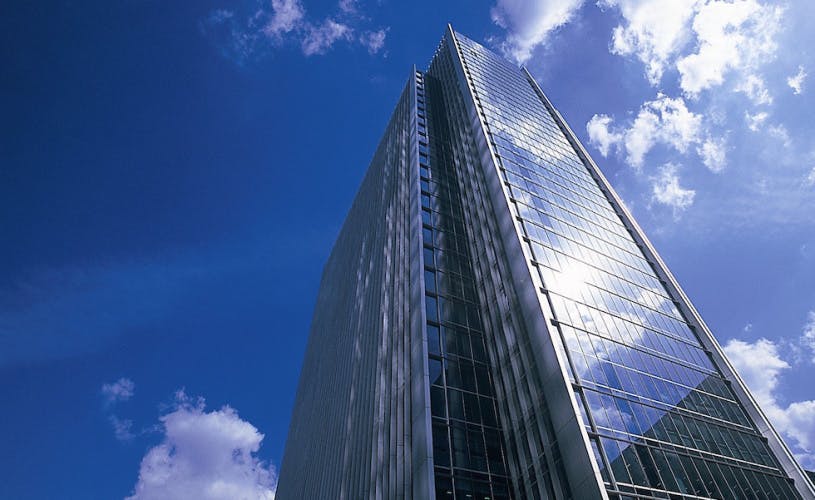 In a statement the firm said its client “read on the internet that he has been suspended” by the Independent Inquiry into Child Sex Abuse (IICSA).

“If and when any allegations are put to him, he will respond appropriately”, the statement continued.

The inquiry was set up in 2014 to examine whether public bodies including the police failed to protect children from sexual abuse. It is also examining claims of abuse involving celebrities and politicians.

The inquiry has experienced significant turmoil since its launch, this summer appointing its fourth chairwomen, professor Alexis Jay.

Emmerson was named this year’s barrister of the year at The Lawyer Awards 2016 for his work at the heart of two high-profile cases involving Russia.

He represented ex-Russian spy Alexander Litvenenko’s family in one of the most high-profile court cases in British history; and acted for the Ministry of Justice in Georgia before the European Court of Human Rights in connection with the second inter-state case brought by Georgia against the Russian Federation in relation to the alleged attacks against civilians and the property in Abkhazia and South Ossetia.