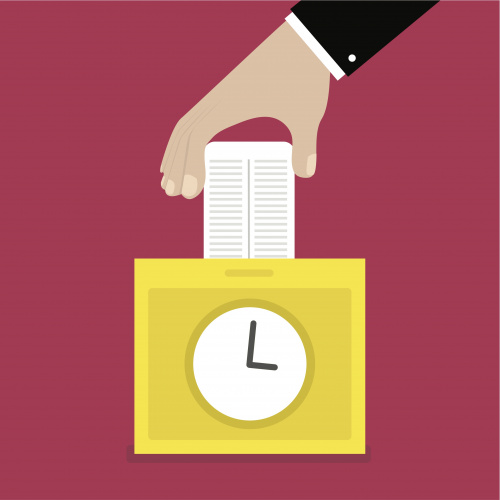 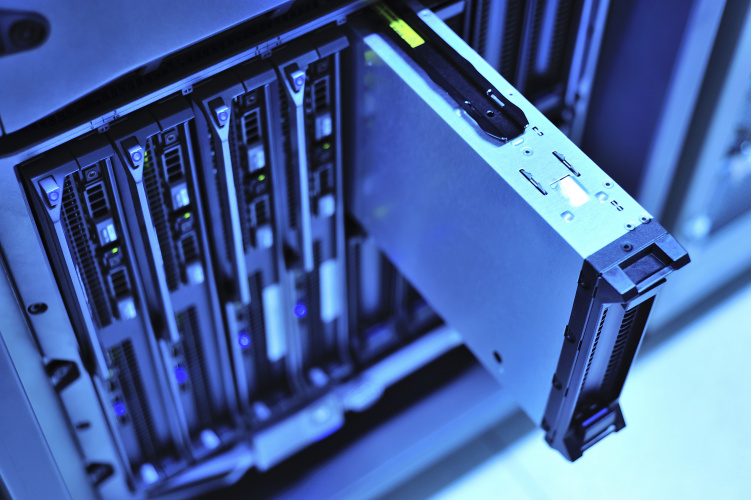 Ward was the fourth member of his practice to exit for the US firm. Partners Michael Smith, Diala Minott and Cameron Saylor left as a group just weeks before to join Paul Hastings’ finance team headed by ex-Freshfields Bruckhaus Deringer heavyweight David Ereira.

But Ashurst revealed on Tuesday (27 September) Ward had reversed his decision and would now remain at the firm.

Ashurst chairman Ben Tidswell said he was “delighted that Nigel remains committed to the firm, which reflects on Nigel’s deep relationships across our strong international platform and the confidence we all have about the opportunities for the firm going forward”.

A Paul Hastings spokesperson said: “For reasons that must remain confidential, regrettably Nigel Ward’s move to Paul Hastings could not proceed. We wish him well.”

Ward’s move was the latest in a wave of exits from Ashurst, which was forced to delay its quarterly distributions to partners for the first time in over four years earlier this year following the large number of departures.

The move came as part of Paul Hastings’ strategy to beef up its high yield and finance capability in London. Since London head Ronan O’Sullivan kicked off this strategy, the firm has added former Milbank partner Peter Schwartz and his team, plus Ashurst leveraged finance partner Luke McDougall in London, leveraged finance partner Olivier Vermeulen, who joined the Paris office earlier this year, as well as English finance and restructuring partner Ereira.