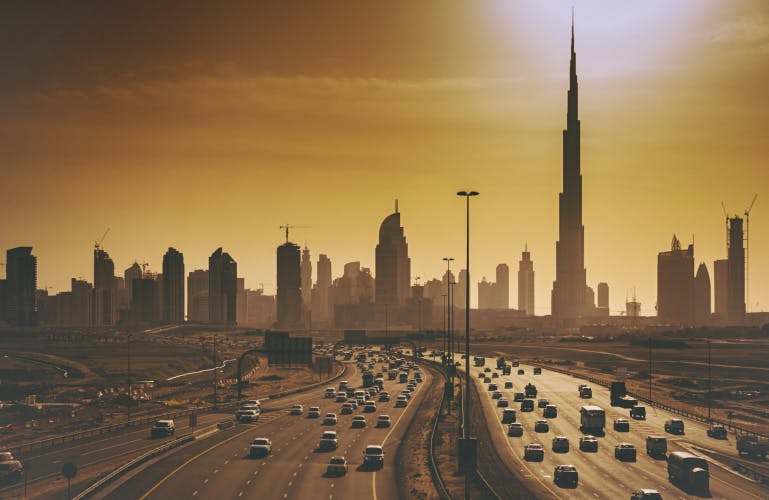 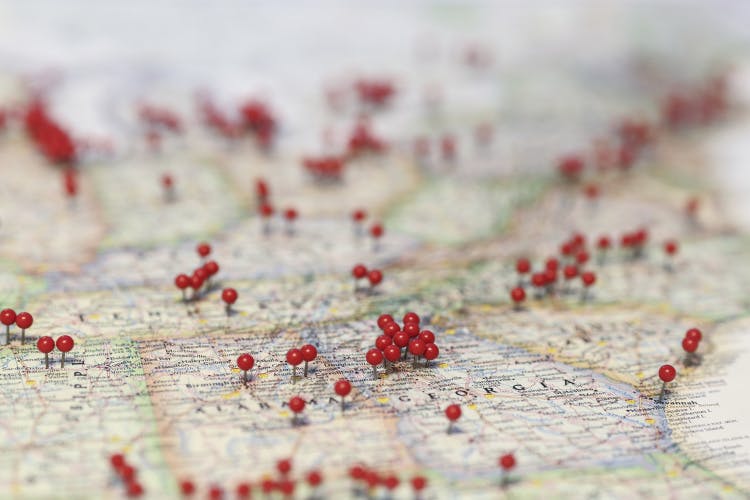 Ashurst, Clifford Chance and Herbert Smith Freehills (HSF) have all advised on the Hinkley Point C nuclear power station deal, which will finally be signed today after months of delays.

The £18bn project represents the largest ever Chinese investment into the UK and will create the country’s first new nuclear power station in over 20 years.

An agreement was originally reached between EDF and the China General Nuclear Power Corporation (CGN) during a visit to the UK from Chinese President Xi Jinping last year. CGN is understood to being paying £6bn towards the total cost of the deal.

Teresa May recently delayed the project mere days after EDF’s board approved the company’s role in the development.

Ashurst is advising CGN on its investment into Hinkley Point C with a team led by co-head of corporate Robert Ogilvy Watson and utilities partner David Wadham.

Clifford Chance is acting as the legal advisers to EDF SA with a team led by energy and infrastructure partner John Wilkins.

King & Wood Mallesons is also advised CGN on the deal. The firm has advised on competition and merger clearance, as well as real estate, intellectual property, commercial contracts and export control issues.

In a statement Ashurst partner Watson said: “Being so closely involved in the largest ever in-bound investment by China into the UK in such an important sector of the British economy has been a fascinating challenge. The opportunities for the UK in the supply chain will create significant new employment and industrial opportunities in Britain and foster closer commercial relationships between Britain, China and France.”

He added the project “paves the way for Britain to engage with foreign investors in a post-Brexit environment and Ashurst has been at the forefront of it”.

The deal has taken three years to complete and Hinkley Point is expected to begin generating energy in 2025.

Ashurst is also advising CGN on establishing a broader UK partnership for the development of new nuclear power stations at Sizewell in Suffolk and Bradwell in Essex. The firm is also involved in a joint venture designed to bring Chinese nuclear technology to the UK for future projects.