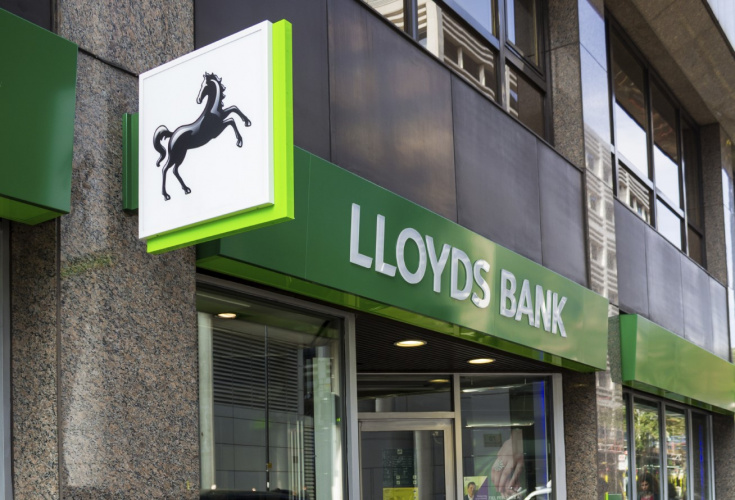 Lloyds Bank has instructed top tier litigation firm Hogan Lovells to defend a £2,000 claim in the Wolverhampton County Court, The Lawyer has learned. 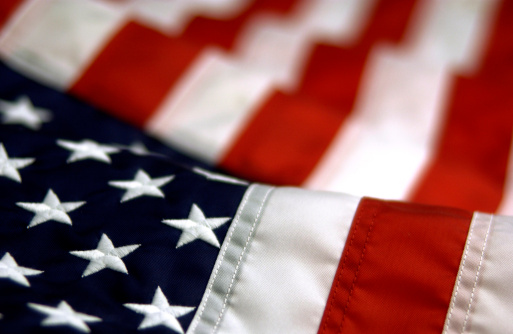 Hunton & Williams is understood to be the mystery US firm in late-stage merger talks with CMS Cameron McKenna Nabarro Olswang. 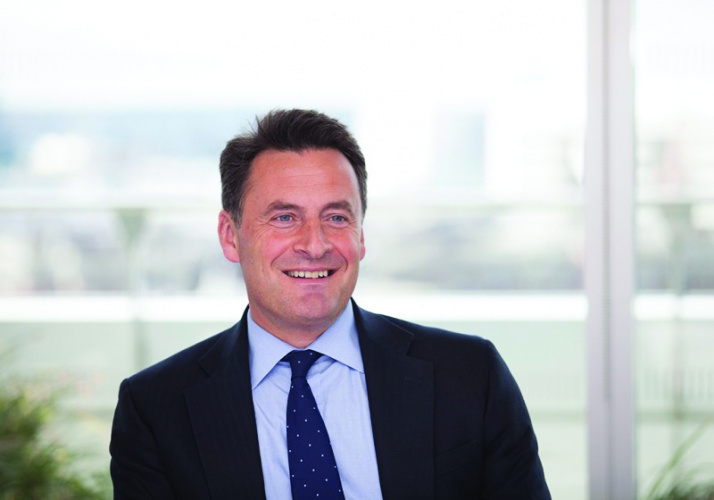 He joined HSF as a partner in 2015 after a 12-year career at Freshfields Bruckhaus Deringer, where he was a senior associate.

Bradbury is the second HSF partner exit to be announced in a week after the departure of former UK and EMEA finance head Malcolm Hitching to Ropes & Gray.

This year, A&O has been particularly active recruiting on the intellectual property side, hiring four partners from Simmons & Simmons’ City practice.

Firms have rushed to take advantage of digital solutions for contracts

A second lockdown has put further pressure on cash flow and it could take the economy even longer than thought to bounce back.

If you are a “fee earner” working in Professional services it is likely that you are an expert in whichever field you specialise in. Your clients pay you a fee for that expertise. It is also likely that you are very busy. But what would it mean if you could turn yourself from being just another “busy expert” like so many of your peers into a “Recognised Thought-Leader?”

Lloyds Bank has instructed top tier litigation firm Hogan Lovells to defend a £2,000 claim in the Wolverhampton County Court, The Lawyer has learned.

Hunton & Williams is understood to be the mystery US firm in late-stage merger talks with CMS Cameron McKenna Nabarro Olswang.

Associates in the US offices of Clifford Chance are set to be rewarded with a special bonus round. The overseas arm of the magic circle firm will dish out a separate round of bonuses for 2020 in late January based on performance and personal efforts. An internal memo said the bonuses were in “recognition of […] 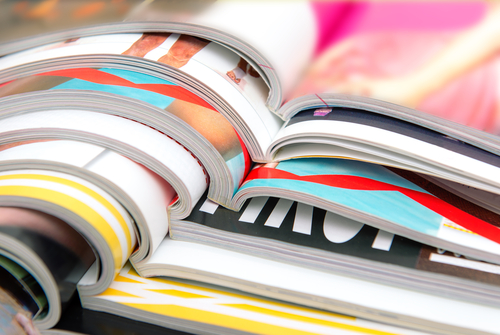 Slaughter and May and Simmons & Simmons have secured the lead roles on publisher Future’s acquisition of GoCo Group. The Slaughters team advising GoCo was led by partners John Papanichola and Robert Innes, with associates Oliver Broomfield, Thomas Whitney and Edward Rochford supporting. The acquisition values the technology driven company at £594m and is expected […] 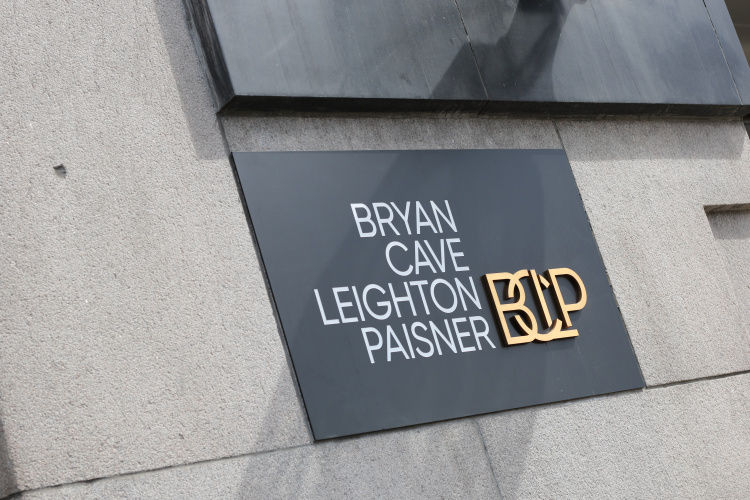 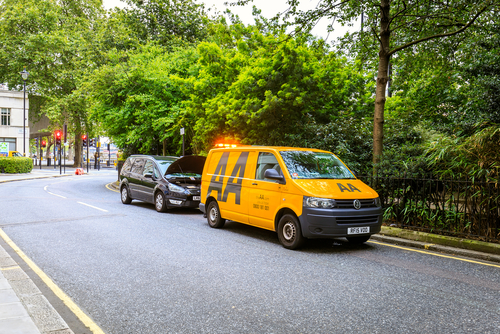 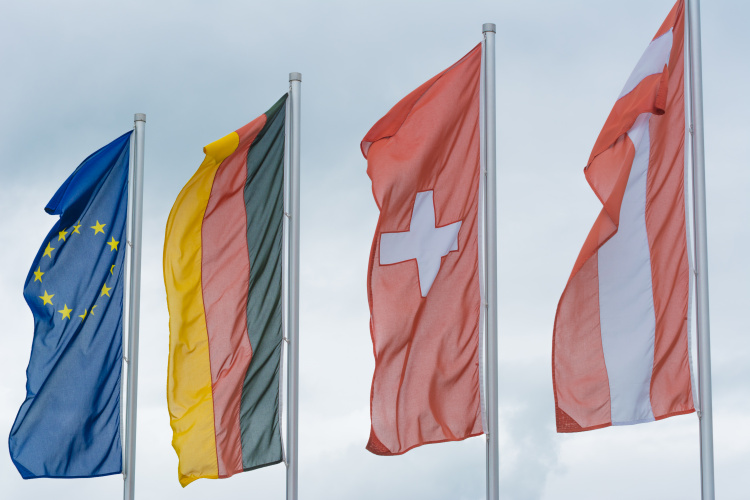 The second instalment of The Lawyer European Awards shortlist discussions presented by The Lawyer’s Editor, Catrin Griffiths and International Editor, Yun Kriegler will be focused on the emerging trends from the Germany, Austria & Switzerland shortlist entries. 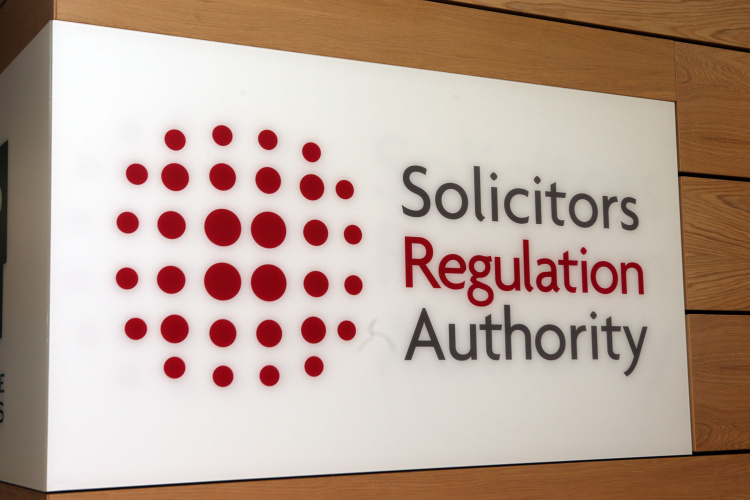 Reed Smith has been issued with a written rebuke by the Solicitors Regulation Authority, in relation to an investigation into the firm’s conduct eight years ago. The firm has accepted the rebuke and will pay £1,350 in costs to the regulator. It was found that Reed Smith did not distinguish between its London and Delaware […]