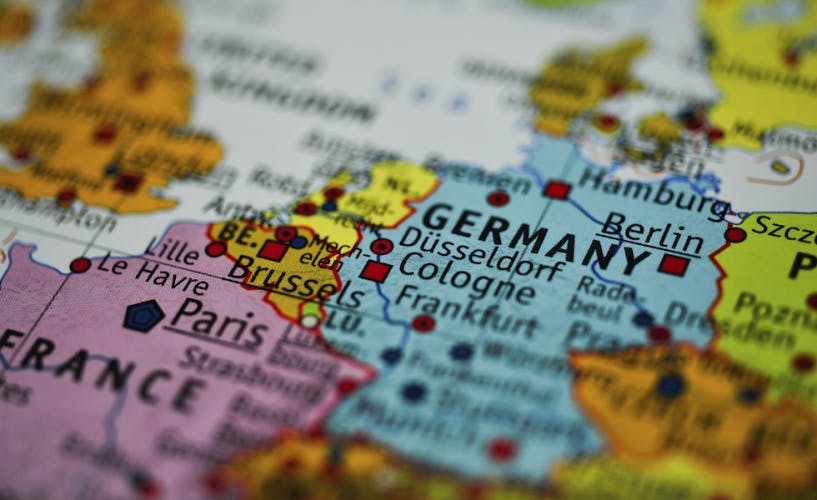 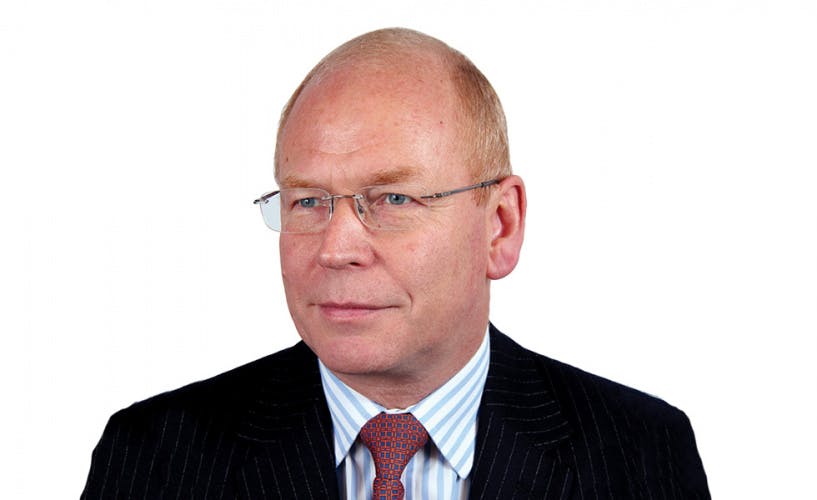 In 9 AD, the Roman proconsul Quinctilius Varus returned to the Germanic provinces with three legions to suppress a tribal rebellion. He had done this successfully three years earlier – but this time, the enemy chose not to fight in the same way and the legions were wiped out. Varus’s last cry was reputed to be: “Ne cras, ne cras” – “Not like yesterday.”

Perhaps the most damaging effects it has had on the sector has been an almost industry-wide halt to new clean energy projects being built.

Research by The Lawyer’s sister publication, Clean Energy Pipeline (CEP), shows that clean energy project finance investments fell by 78 per cent to $1.6bn in Q3 2016, which means almost $6bn less was spent in the UK on developing new solar, wind or biomass projects.

“If you looked at the sector two years ago, it was the construction market that was most buoyant in the UK, but we’ve seen absolutely nothing this year in construction,” Indraj Mangat, partner at Eversheds, told CEP. “It’s been all secondary market stuff, so either operational sites or sites that are about to be constructed.”

In fact, clean energy investors from across the globe have spent a substantial $1.1bn in the months following Brexit to acquire some 18.9 GW of UK renewable energy assets, which in contrast was a 75 per cent increase on the $628m invested in Q2 2016.

“I see the secondary market there as being very buoyant at the moment and I’m slightly surprised by that as I thought post-Brexit there might be some issues,” Stephen Hill, partner, added.

“There’s a lot of transactions going on and there are a number of willing funds. It’s all moving to a lower cost of capital, so it tends to be insurance companies and the pension funds that are looking for the lower cost of capital which means they can sweep up that secondary market quite a lot.

Fund and asset managers in particular have been kept busy over the past few months in acquiring assets. Hill pointed to the likes of Temporis Capital and BlackRock as clients that have actively looked to raise funds for such a purpose, while it recently added UK investment manager Rockfire Capital to the growing list of players taking advantage of the UK’s pipeline of opportunities.

The UK market remains the most active for picking up clean energy assets across all of Europe, and to this end, of the $2.7bn of clean energy acquisitions undertaken in Europe last year, the UK was responsible for over 40 per cent of the amount invested.

“We’re not seeing the market change that dramatically in terms of who is involved in the legal, accounting and technical side, but now there are different investors,” partner Conrad Purcell said. Purcell was recently headhunted from Norton Rose Fulbright to boost Eversheds’ clean energy team, particularly in emerging markets across Africa.

“The likes of us who have been doing it for 10 years or so are still the people to go to. We’re not seeing a proliferation of new departments in law firms we’ve never come across.

“We’ve got unprecedented liquidity in the banking market, but investors are now going to life insurers, funds who have got mandates to lend on a long-term basis. We’re seeing 18/19-year tenors being lent now, especially in the solar refinancing space, which is pretty much unheard of.

“And that’s going to continue for a while, because to the extent that there were projects which could be accredited and brought in under the wire in order to beat the Government’s [Renewables Obligation] deadlines, a lot of that was done on mini-terms or balance sheets.”

In 9 AD, the Roman proconsul Quinctilius Varus returned to the Germanic provinces with three legions to suppress a tribal rebellion. He had done this successfully three years earlier – but this time, the enemy chose not to fight in the same way and the legions were wiped out. Varus’s last cry was reputed to be: “Ne cras, ne cras” – “Not like yesterday.”